Over the years, the Metropolitan Museum of Art’s roof has served as the setting for a number of different innovative art installations. Artists have felt free to go as far as they want with their creations: in 2015, conceptual artist Pierre Huyghe ripped up some of the roof’s tiles and installed a large, leaking aquarium, and in 2020, Héctor Zamora’s “Lattice Detour” served as a commentary on the transparent futility of Trump’s planned border wall. On Thursday, the Metropolitan Museum of Art announced that in 2021, the roof garden commission would go to Alex Da Corte, a conceptual artist known for his striking, neon, hyper-detailed installations.

With his maximalist visions of pop culture, vivid explorations of kitsch and proven track record in terms of pulling off large-scale museum installations, Da Corte’s creation for the Met is likely to be spectacular. In 2016, Da Corte’s exhibition “Free Roses” transformed MASS MoCA into a technicolor playground that was as subtly dread-inducing as it was engaging. For that show in particular, the artist created strange mechanisms— a motorized stuffed dog spinning around in circles on a track, swan-shaped candles floating in a shallow pool, a gigantic and menacing box of Kleenex — that invoked surrealism and melancholy in a lurid cocktail.

“Alex Da Corte has created a new type of monument in this commission,” Sheena Wagstaff, the Met’s chairman of Modern and Contemporary art, said in a statement obtained by the New York Times. “In a play of opposites that is spirited, absurd and deadly serious, modern culture is reconfigured into unexpected orbit, evoking a utopian possibility of innocence and play in the face of these times of melancholic collapse.” The artwork that Da Corte created for the Met’s roof, which is entitled “As Long as the Sun Lasts,” will be on view at the museum from April 16th through October 31st, 2021. 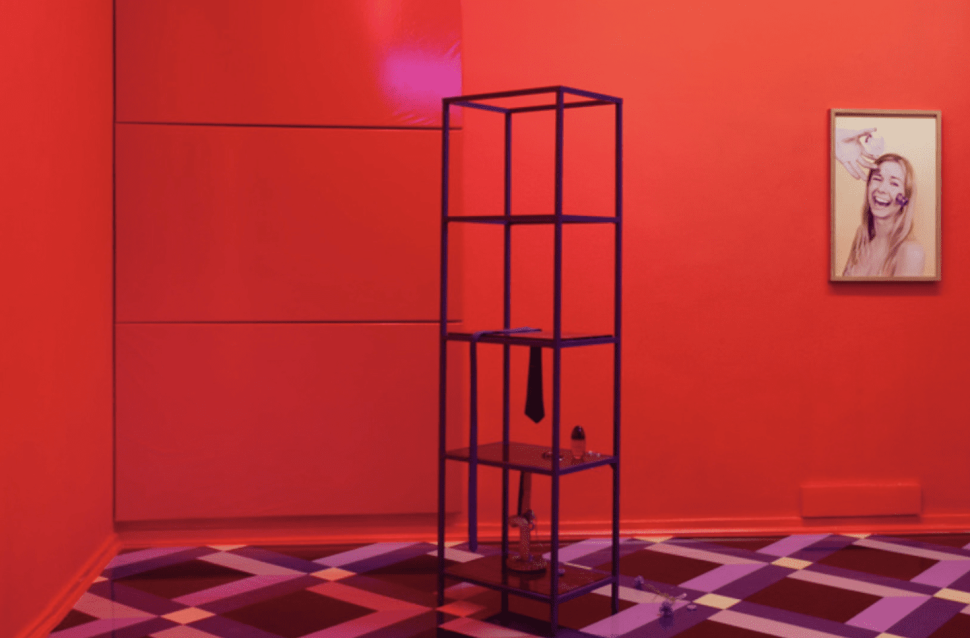