Netflix announced today that its long-awaited superhero series Jupiter’s Legacy will debut its first season on May 7. This comes as welcome news to hungry fans who have been waiting years for an update on the capes and cowls adventure.

The official logline reads: After nearly a century of keeping mankind safe, the world’s first generation of superheroes must look to their children to continue the legacy. But tensions rise as the young superheroes, hungry to prove their worth, struggle to live up to their parents’ legendary public reputations — and exacting personal standards.

“One day, you’re going to be stronger than anyone else in the world,” we hear via voice over in the above teaser. “Every evil you can imagine is going to rise up against mankind. And not for justice. For vengeance. You’re gonna be the future.”

For context, here’s a quick timeline refresher for the show’s circuitous route to the screen.

Netflix first acquired Jupiter’s Legacy rights holder and comics author Mark Millar’s publishing house, Millarworld, in August of 2017. It was the company’s first acquisition, though Millar’s two most popular comics titles—Kick Ass and Kingsman—are not part of the deal. Properties included in the deal range from superheroes to science-fictions and fantasy content.

One year after the acquisition, it was announced that Netflix had doled out an eight-episode first season order with Steven S. DeKnight (Pacific Rim: Uprising) serving as executive producer alongside  Lorenzo di Bonaventura and Dan McDermott. In September 2019, DeKnight left the seris as showrunner due to the age old creative differences debate. In November 2019, he was replaced by Sang Kyu Kim (The Walking Dead). Since then, there’s been little in the way of official updates.

But Jupiter’s Legacy is an important series for Netflix. It provides the streaming service with a high-profile foothold in established comic book programming—the hottest genre in town—that also comes with a pre-existing fanbase. This arrives on the heels of Disney’s small screen Netflix empire, which was cancelled and shuttered in 2018. Much like those series, Jupiter’s Legacy is hoped to launch a shared cinematic universe populated by Millarworld content. Multiple series, potential crossovers—Wall Street sure does love a splashy superhero continuity. 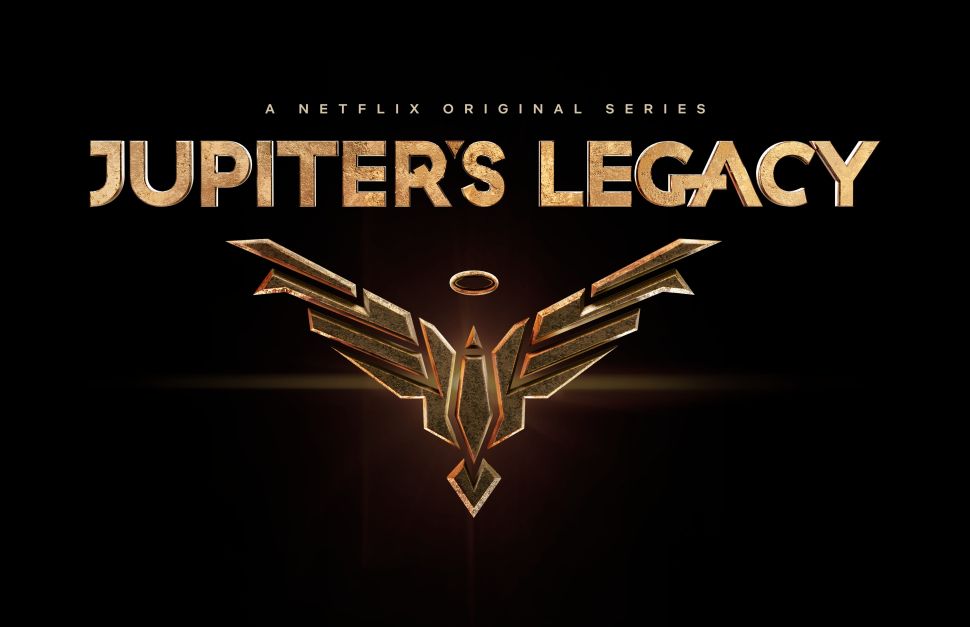