Higher Ground Productions, President Barack Obama and Michelle Obama’s production company in partnership with Netflix, today announced a new slate of upcoming projects. The content encompasses a range of fiction, non-fiction and kids & family across both series and feature films. This announcement builds on their existing slate of projects which includes Academy Award winning documentary American Factory, the Emmy Award nominated Becoming, as well as the acclaimed Crip Camp, winner of the 2021 International Documentary Association award for Best Feature.

Higher Ground Productions, which is co-led by Priya Swaminathan and Tonia Davis, along with Ada Chiaghana and Alex Pitz, focuses on telling stories that embody the values the Obamas have championed throughout their lives. The projects selected are a reflection of these values and a commitment to quality storytelling. Higher Ground expects to make additional project announcements in the coming months.

“We created Higher Ground to tell great stories,” said President Barack Obama and Michelle Obama. “This group of projects builds upon that goal and the incredible path forged by films like Crip Camp, Becoming, and the Oscar-winning American Factory. From science fiction to the beauty of our natural world to the relationships that define us, Higher Ground continues to strive for fresh perspectives, compelling characters, and a healthy dose of inspiration. We couldn’t be more proud to team up with the brilliant artists behind each of these stories. Each of them has something important to say.”

“It has been thrilling to watch President Barack Obama, Michelle Obama and the Higher Ground team dive into original programming and produce incredible stories,” said Ted Sarandos, Co-CEO and Chief Content Officer, Netflix. “American Factory, Crip Camp and Becoming have captivated audiences all around the world, and their new slate highlights the variety and depth of programming on the horizon as well as new and exciting storytellers.”

Projects currently in different stages of development, to be released over the next several years (all titles are working titles) include the following: 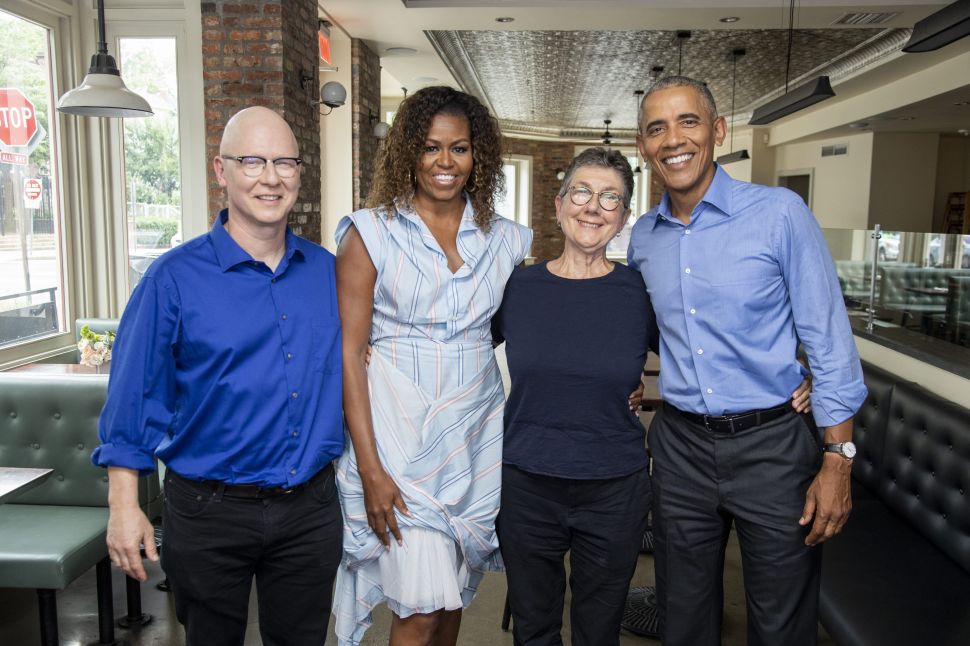