For years as would be contenders and overmatched challengers attempted to usurp the streaming throne from Netflix, the market-leading incumbent power maintained a significant advantage over the competition. Specifically, no other platform can match Netflix’s impressive global footprint after the free-spending company has invested considerable resources in international content hubs. As of August, 45% of Netflix’s library was comprised of non-English programming ranging over 62 languages. This has provided a more diverse worldwide appeal unparalleled by any other streaming service. But that won’t stop the surging Disney+ from trying.

Disney has announced 10 European projects being developed for Disney+ and its upcoming international streaming complement Star, Variety reports. As Netflix has found great success with French series such as Lupin and Call My Agent, Disney+ will similarly embrace the region for new programming. Star will serve as the home for the upcoming four-part original miniseries Oussekine, which follows the true events that led to the death of a young student in 1986. Star will also house Soprano: Sing of Die, a documentary series about French recording artist Soprano and his improbable rise to fame.

French originals being developed for Disney+ include Parallels, a fantasy series that revolves around four teenagers who lives are disrupted when they find themselves flung into a parallel dimension. Also in the pipeline is Weekend Family, a comedy about a stepfamily that enjoy weekly meet-ups.

From Italy, mafia series The Good Mothers, which follows the story of women who escape the mob, will be coming to Star as well as comedy series Boris, which has already produced three seasons and a movie. Romantic drama The Ignorant Angels, inspired by Italian hit film Le Fate Ignoranti, is also in the works.

Netflix scored an underrated hit with its first German-language original Dark. Now, Star has commissioned Sam — A Saxon, a retelling of the real-life story of Samuel Meffire, East Germany’s first Black police officer. It will be joined by dark comedy Sultan City which follows the respectable matriarch of a German-Turkish family who accidentally becomes the head of a criminal underworld. Feyenoord Rotterdam, a spots documentary that follows the beloved football club of the same name, hails from the Netherlands.

Though Disney’s worldly content horizon broadening for streaming is a big step forward for the company in its quest to unseat Netflix, it is hardly a surprising move. The Mouse has boasts a long-standing infrastructure for international production with a proven track record to back it up. Throw in the funding and tax incentives of global production and this is the next logical step for Disney’s streaming conquest. 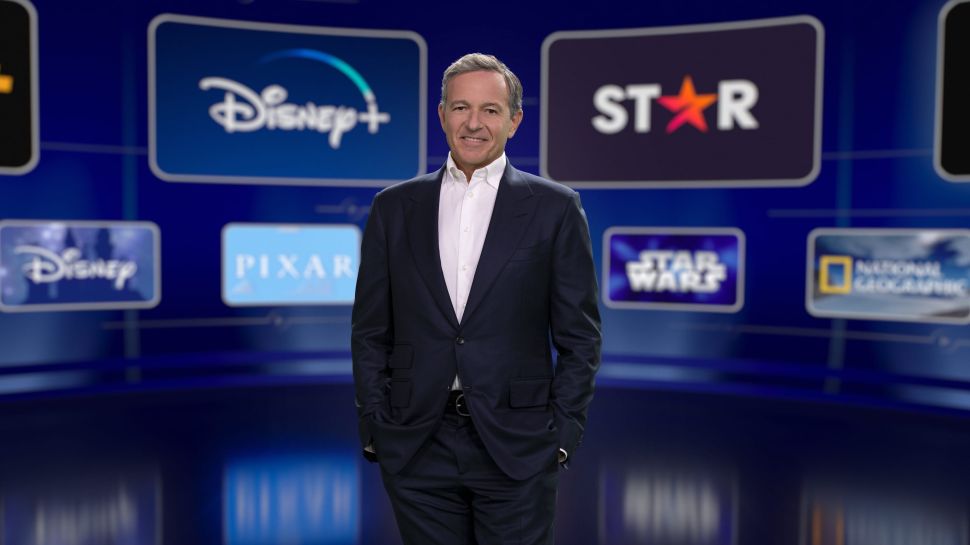