With COVID-19 vaccine rollout in full force and daily new cases and deaths finally starting to trend down in the U.S., unpredictable viral mutations are one of the last threats that could derail the fight against the pandemic.  After two COVID-19 strains emerging from Britain and South Africa contributed to a surge of infection in several countries, a third variant is worrying scientists after they found that it contains a mutation that could enable the virus to evade neutralizing antibodies generated by existing vaccines.

In study published on Monday, researchers at the University of Edinburgh in Scotland said that a new COVID variant, called B1525, carries a mutation known as E484K in the coronavirus’ spike protein, which is a key gateway for the virus to enter human cells. The same mutation is present in three previously discovered COVID variants: the B117 variant first detected in the U.K. in December, the B1351 variant first found in South Africa and the B1128 variant from Brazil.

The U.K. and South African strains are found to be more contagious and fatal than the original coronavirus and have shown some resistance to vaccines made by Pfizer and Moderna, the only two FDA-authorized brands in the U.S., sending vaccine makers scrambling to develop new shots.

The B1525 variant also carries two other mutations, known as Q677H and F888L, of “biological significance,” the Scottish study said.

By the study’s publishing time, the variant had been found in 13 countries on five continents—a fact suggesting that it had been spreading for some time before identified. The earliest sample analyzed in the Scottish study dates back to December 15 last year.

Countries in which the new variant has been detected include the U.S., Canada, Denmark, Britain, France, Belgium, Spain, Finland, Nigeria, Ghana, Jordan, Australia and Singapore. Britain has the highest infection rate, with 39 people tested positive as of Tuesday.

“We don’t yet know how well this variant will spread, but if it is successful, it can be presumed that immunity from any vaccine or previous infection will be blunted,” Dr. Simon Clarke, an expert in cellular microbiology from the University of Reading, told The Guardian.

The good news, though, is that the fact that the E484K mutation is found in multiple dangerous COVID-19 variants might give scientists some direction in developing the next-generation vaccines.

“The minute you start putting selection pressure on this virus, you start selecting particularly for things that give it the ability to escape immune responses, and I think that is what we are seeing here,” Jonathan Stoye, a virologist at Francis Crick Institute in London told the British newspaper. “This [E484K] change seems to be the key change at the moment to allow escape, so that’s the one you put into the tweaked vaccine.” 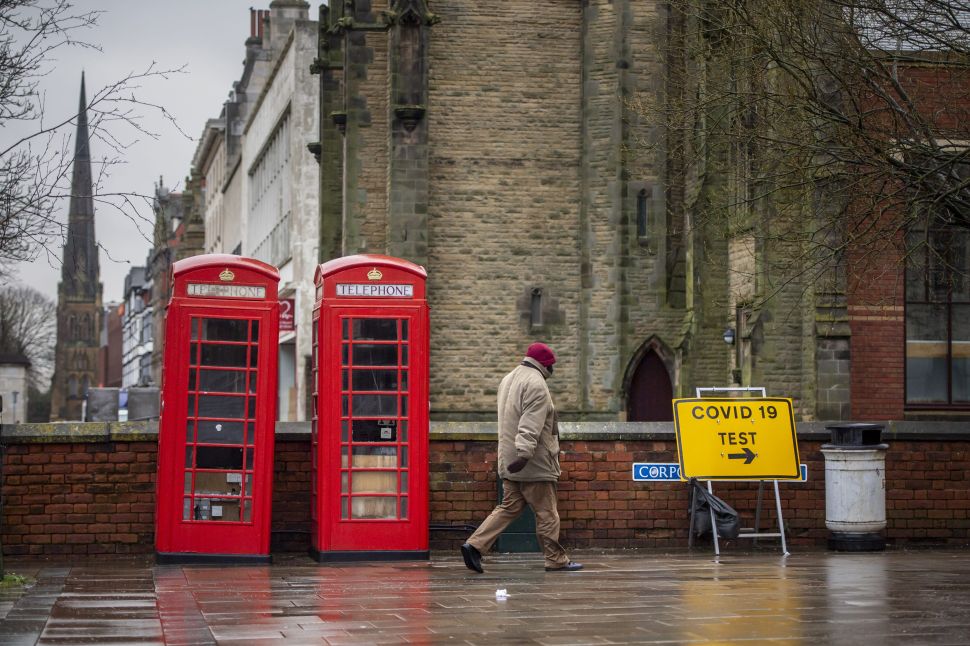