The NFL regular season saw its television ratings decline about 7% compared to last season and this year’s snoozy Super Bowl garnered the smallest audience since 2007. Despite all that, the NFL was reportedly seeking a ten-year, $100 billion new TV deal with its primary broadcast partners. Even as in-demand live event programming such as football remains one of the few blockbuster audience draws on linear television (where cord cutting has accelerated in the last three years), the league’s reported demands appeared to be a tad too bold.

As it turns out, the NFL is angling to double its broadcast fees in this current round of re-negotiations, which hasn’t sat well with ESPN parent company Disney, CNBC reports. The league’s broadcast contract with the cable sports network for Monday Night Football, originally signed in 2011, expires this offseason while its remaining TV and streaming agreements run through the 2022 season. As previously reported, the hope is to come to an agreement with ESPN, Fox, CBS and NBC prior to the new league year beginning on March 17. The NFL previously reached new agreements with Amazon.

Prior to the pandemic, the NFL was projected to generate $16.5 billion in 2020 revenue, by far the most of the four major North American sports.

Despite the financial pinch these sky-high demands will create for networks such as CBS, CNBC reports that all are “likely to accept increases closer to 100%.” However, Disney is yet to acquiesce as ESPN pays $1.9 billion per year for MNF while AT&T ($1.5 billion), Fox ($1.1 billion), CBS ($1.1 billon) and NBC ($960 million) pay much less for its respective NFL packages. Per the report, Disney has already rejected paying anywhere close to $3.8 billion per year for a new deal.

Disney’s negotiations carry a few more extra considerations than its corporate peers. As part of its agreement with the league, it also gains access to highlight rights for ESPN as well as streaming rights, which is important for the growing ESPN+ service. Disney is also aiming to add Monday night double headers that feature one game airing on its broadcast network ABC, per CNBC. The company has also been pushing for ABC to be added to the annual Super Bowl rotation with its broadcast compatriots.

On one hand, the NFL remains the biggest nationwide audience draw overall. The five most-watched broadcasts of 2020 were all NFL games despite the ratings decline. Outside of linear, Super Bowl streaming viewership has increased every year since 2012 and CBS set a record with $545 million in Super Bowl ad revenue this year despite the small viewership. Expanding its NFL package could potentially benefit ESPN, ESPN+ and ABC. On the other hand, as CNBC notes, Disney CEO Bob Chapek is not yet willing to meet the NFL’s immense asking price after a decade of questionable ROI.

“We’re looking at the long-term trends of sports viewership,” Chapek said on the company’s February 11 earnings call. “We’ve had a long relationship with the NFL. If there’s a deal that will be accretive to shareholder value, we will certainly entertain that and look at that. But our first filter will be to say whether it makes sense for shareholder value going forward.” 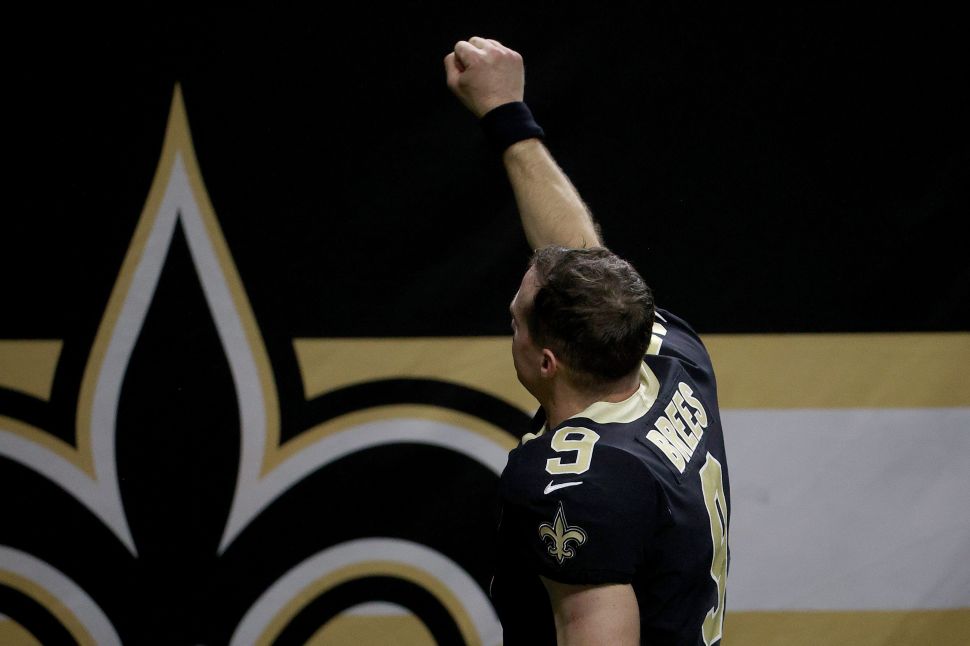