The snoozy Super Bowl between Tom Brady’s Tampa Bay Buccaneers and Patrick Mahomes’ Kansas City Chiefs notched just 96.4 million total viewers, its lowest mark since 2007. As it is in the game of football, timing is everything in business and this shockingly small audience couldn’t have arrived at a worse juncture for the NFL. Following a regular season that also dipped in the ratings after two years of improvement, the league is now hoping to finalize its lucrative broadcast TV deal before setting a salary cap for the 2021 NFL season in March.

Previous reports suggest that the NFL is angling for a $100 billion deal over 10 years, which would be a hefty raise on the roughly $7.5 billion per year it currently earns from network partners Fox, CBS, NBC, Disney’s ESPN and the AT&T-owned DirecTV. But according to CNBC, other deals on the table also include a seven-year deal worth $14 billion per year and an eight-year deal worth $12 billion per year. Either way, the NFL will be be getting richer despite a year of declining ratings. The league already generates more annual revenue than any other major North American sport with $15.26 billion in 2019.

Last year, the league and the NFL Players Association (NFLPA) reached a new 10-year labor agreement to avoid a lockout. This new deal included more post-season games and a 17-game regular season, which the NFL is expected to roll out next season. In exchange, at least one pre-season game will likely be eliminated. With more regular season action and playoff games available, the NFL’s asking price has predictably skyrocketed. Never mind the fact that linear TV has been bleeding customers for years.

Per CNBC, Fox and CBS are expected to retain Sunday afternoon games while NBC continues to broadcast Sunday Night Football, which is the league’s most popular weekly offering. ESPN is in flux as its weekly Monday Night Football package is the lowest-rated among the major players with the smallest return on investment in terms of advertising revenue. DirecTV’s NFL Sunday Ticket package will be up for auction this year, though, and digital players such as ESPN+ and Amazon Prime Video are expected to be involved in the bidding war. Disney is also rumored to be pushing for more NFL broadcast rights, likely resulting in ABC being added to the Super Bowl rotation.

The future of Thursday Night Football, which Fox snapped up for five-years and north of $3 billion in 2018, is also being negotiated. Amazon is thought to be a contender for the rights, but they would need to find a broadcasting partner for linear delivery and Fox, CBS and NBC are no longer interested in simulcasting the game on a third-party streaming service, according to the outlet. ESPN might be interested in partnering with Amazon on TNF, but CNBC rightly notes that such a move would benefit a rival streaming service as Disney hopes to continue boosting ESPN+.

Amazon renewed its TNF simulcast deal last year and will exclusively stream a national regular-season game this upcoming season on Prime Video and Twitch. The longer-term takeaway of all this is that streaming continues to make in-roads into live event sports programming once thought to be untouchable. (HBO Max will eventually house live sports via Turner while Peacock was meant to launch in conjunction with the Tokyo Olympics).

All of this positioning, jockeying, and negotiating is the real-world football equivalent to the drama of a Game of Thrones episode, preferably without as much violence though. As football stands as one of the last vestiges of linear audience drawing power, broadcast networks cannot afford to pass on renewing its NFL TV deals. But for companies with thinning margins, such as ViacomCBS, the increased expenditure is a major financial pinch. 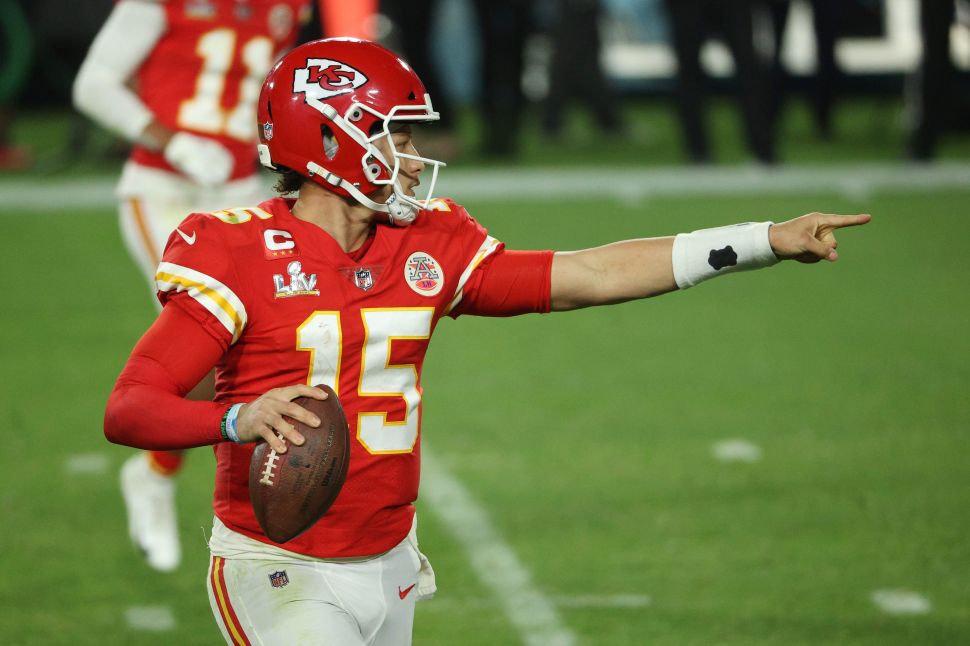