Though ViacomCBS’ lengthy company presentation Wednesday was primarily focused on its upcoming streaming relaunch Paramount+, one of the biggest reveals of the event held major significance for big screen movies. CEO Bob Bakish revealed that Paramount will be sending some of its top-tier films such as A Quiet Place II, Top Gun: Maverick and Mission: Impossible 7 exclusively to Paramount+ after just 45 days in theaters.

The studio joins Universal, which has unique premium video on demand agreements in place with leading exhibitors, and Warner Bros., which is releasing its entire 2021 film slate in both theaters and on HBO Max, as major Hollywood power players to shatter the traditional 90-day exclusive theatrical window. Following decades of little change or innovation, the film industry suddenly finds itself drastically re-shaped in several key ways. Will the box office tank with shorter windows and lead to the death of the $1 billion blockbuster? With shorter theatrical runs, do movie studios need to reign in their budgets? Will I ever be able to stop asking rhetorical questions?

To better understand what these transitions mean for the future of the medium, and which major studios may join the fray, we turned to our panel of box office experts.

Paramount Pictures is one of the oldest movie studios in the world with a century of history behind it. To see its leadership acknowledge the realities of the streaming revolution says a lot about the state of traditional cinema one year into the global coronavirus pandemic. Adapt or die.

“We all know the 90-day window has been outdated for decades, as not all film or genres are created equal,” Bock told Observer. “Giving the studios more flexibility will ideally boost all financial sectors. Plus, it’s a sign of the times. Reaching your audience directly, engaging with them, is an an essential part of entertainment these days. And the best way to reach them is on the couch every evening.”

Bock doesn’t see theatrical and streaming existing at the expense of one another, he sees them working in tandem. But as consumers increasingly opt for a digital path, production companies and studios will need to limit expenditures to protect themselves. With so many streaming options, it will be interesting to see how movie theater grosses factor into the equation. Paramount is clearly playing the long game with theatrical considering how far behind Paramount+ is in the streaming wars. But how about Disney?

Bock believes the Mouse House can pick and choose its windows after proving that its films have a long-range box office backend that other studios just don’t consistently have. It simply depends how much Disney wants to share with theaters, which generally take a 50% cut of domestic ticket sales, at this point.

“I think it’s pretty obvious every studio in town will shorten their own theatrical game depending on budget, genre and expectations,” Bock said. “Remember, most blockbuster films make the majority of their box office cash over the first two weekends. After that 10-day window studios will have to decide if the splits with the theaters are worth holding off their launch into the streaming/PVOD sectors.”

He added: “The box office game will certainly take a hit, but with the streaming component making up for that with monthly subscriptions, it’s really a whole new ballgame in how we disseminate cinematic success.”

When asked if the market will force Disney, which is best suited for the pre-pandemic movie climate, into a similar situation, Robbins took a long view on the market dynamics at hand.

“I’m not sure they’re ‘forced’ to do much of anything given how effectively they’ve controlled their content for decades,” he said. “However, the trends are clear right now and it’s not hard to imagine a future where they shorten their own windows on a case-by-case basis. As we’re seeing different studios come to the table with varying plans, there clearly isn’t a one-size-fits-all approach.”

Even with Disney’s unprecedented theatrical success, it’s clear that the film industry in entering uncharted territory. But Robbins doesn’t view it through the same doom-and-gloom lens as others. He points to the strategic emphasis on opening weekends over the last 25 years and the marketing perception that event-izes the biggest studio films to front-load box office numbers as preparation for this brave new world we’ve entered.

Shorter windows may lead to even more concerted efforts to escalate the degree of front-loaded box office runs in the coming years. Studios still recognize how valuable theatrical revenue is even while they’re simultaneously aiming to compete in the streaming realm, he explains. Paramount’s 30-to-45 day window is notably closer to what he sees becoming the common ground for many of the most successful releases.

“Other side effects and potential advantages to shorter windows include the ability for studios to push under-performing movies to the home market sooner than they have in the past, thus saving on a second wave of marketing expenses, while also opening up the opportunity for more films to come to market,” Robbins said. “If one thing is clear right now, it’s that the volume of content is going to exponentially increase in the years to come. From that perspective, shorter windows could potentially turn out to be a positive evolution for exhibition if it means more quality product coming to market.”

Dergarabedian isn’t surprised that yet another major studio domino has fallen in the overhaul of the theatrical movie marketplace.

“We are living in a dynamic, ever-changing world of entertainment and so it should come as no surprise that studios are adapting to this pandemically changed environment by instituting new types of release strategies for their feature films,” Dergarabedian said.

He sees a world in which film consumers are now given more choice as to how and where they view movies than ever before. Despite shortened windows that have already been put to the test, he’s seen that even with a very limited theatrical marketplace, audience have still made the choice to see movies such as Wonder Woman 1984 ($160 million worldwide), The Little Things ($20 million) and The Croods: A New Age ($154 million) to varying degrees.

“The movie theater experience has been affected by the limitations of the marketplace via COVID-19 more than any other factor and thus these new dynamic windows should not be viewed as a mandate in favor of streaming and as a signal some sort of exodus away from the multiplex, but rather as a solution to unprecedented marketplace dynamics.” 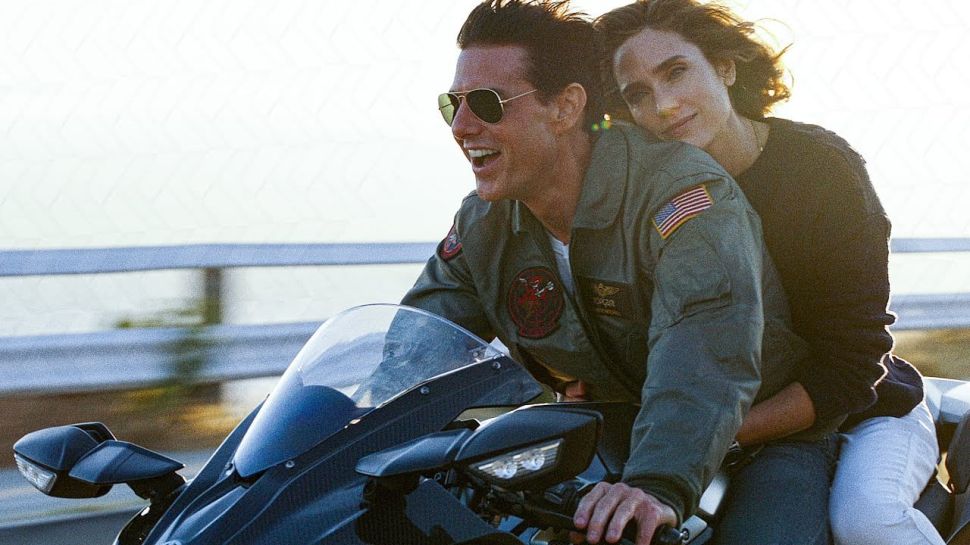