Last September, towards the culmination of a summer that had been packed with worldwide protests against police brutality, anti-Blackness and discrimination of all kinds, the art world was shocked when a planned retrospective celebrating the works of American painter Philip Guston was pushed to 2024. The National Gallery of Art in Washington, the Museum of Fine Arts in Boston, the Tate Modern in London and the Museum of Fine Arts in Houston, the four museums collaborating on the show, justified this move by stating that Guston’s creations, which sometimes address racism via the depiction of cartoonish Klansmen, couldn’t be “clearly interpreted” until a later date. In a new book published about Guston’s work, his daughter, Musa Mayer, is pushing back against this assertion.

Mayer, who’s the President of the Guston Foundation, an organization she established to protect his work, provides context in her book that illustrates Guston’s use of Klan imagery in his paintings. According to Mayer, Guston first painted Klansmen for an anti-racist mural in Los Angeles in 1930; the mural was later defaced by a local police unit known to harbor white supremacist attitudes. Generally, when the artist includes Klansmen in his art, they’re rendered as lumbering, foolish figures. Sometimes, the Klansman in the painting is clearly a stand-in for Guston himself, an artistic choice that led some to fear that the painter’s work could be misinterpreted as an endorsement of white supremacist attitudes.

In no uncertain terms, in an interview with the Guardian, Mayer denounces the choice to postpone the retrospective of her father’s work; she believes that the exhibitions organizers “were simply afraid” to challenge an audience with the paintings. “The history of racism in the United States is one of periods when it is submerged in the popular consciousness, followed by periods of great unrest, like the present one, when it is manifest and no one can deny its existence,” Mayer said. “My father made those works at a time when the Ku Klux Klan were no longer as menacing as they had been in his youth, but racism was still, of course, a presence in the consciousness of mainstream white America. The paintings are essentially about white culpability – the culpability of all of us, including himself. That is why he referred to some of them as self-portraits. He wasn’t just pointing the finger at others, he was pointing it at himself. What hope is there if artists cannot examine theirselves?” 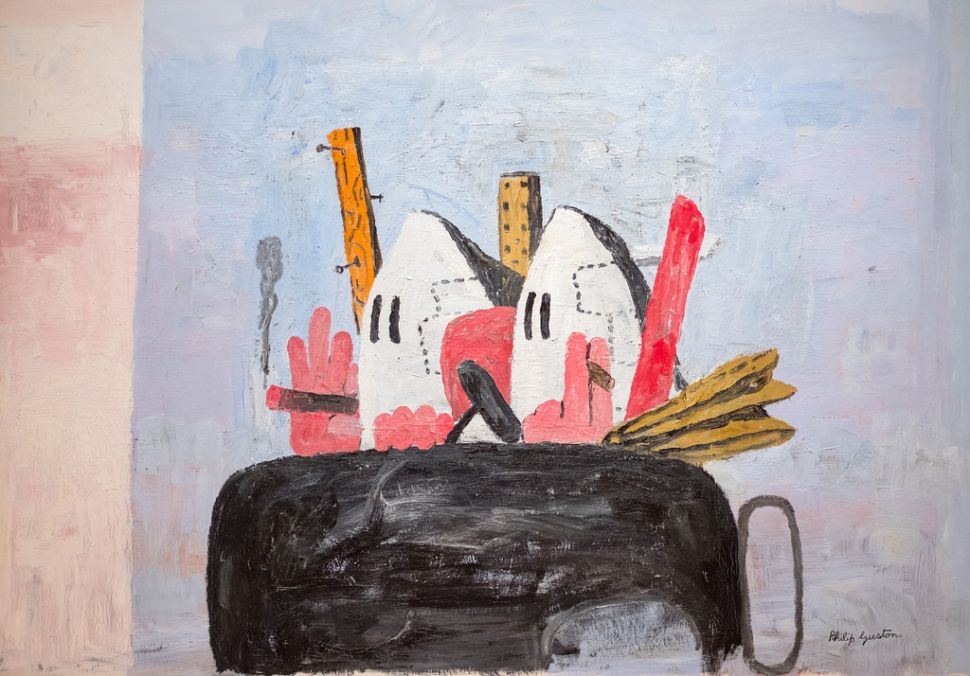