The move to receive the vaccine is part of Britain’s call for those over the age of 70 to schedule an appointment for the shot. Charles is 72 and Camilla is 73. Broadly, Britain hopes to deliver shots to all individuals in these older priority groups by February 15. Currently, at least 12.6 million have received at least one dose of the vaccine in the UK.

While Clarence House did not reveal which vaccine Prince Charles and Camilla received or whether they were together for the inoculation, the decision to go public with the vaccination marks yet another shift from the royals’ previous tight-lipped approach to addressing their health. Last month, for example, Buckingham Palace issued a confirmation that Queen Elizabeth and Prince Philip had received the vaccine. And according to royal expert Omid Scobie, Prince William and Kate Middleton may choose to get vaccinated on camera.

Public acknowledgement of these vaccinations is meant not only to prevent inaccurate speculation but also to inspire confidence in those hesitant to get the shot. “Even as it trickles down, having the Cambridges step forward will also be a really powerful statement,” ABC news correspondent Maggie Rulli noted in speaking with Scobie.

Elsewhere, other world leaders are also making the decision to get vaccinated publicly. In the United States, President Biden, Dr. Jill Biden, former Vice President Mike Pence and Vice President Kamala Harris have each received vaccines on camera. In Britain, Sir Elton John and Sir Michael Caine appeared in a commercial urging the public to take the shot. And Israeli Prime Minister Benjamin Netanyahu was photographed receiving his vaccination as well. The pressure for public officials to encourage vaccination is mounting worldwide and the royals have followed suit. 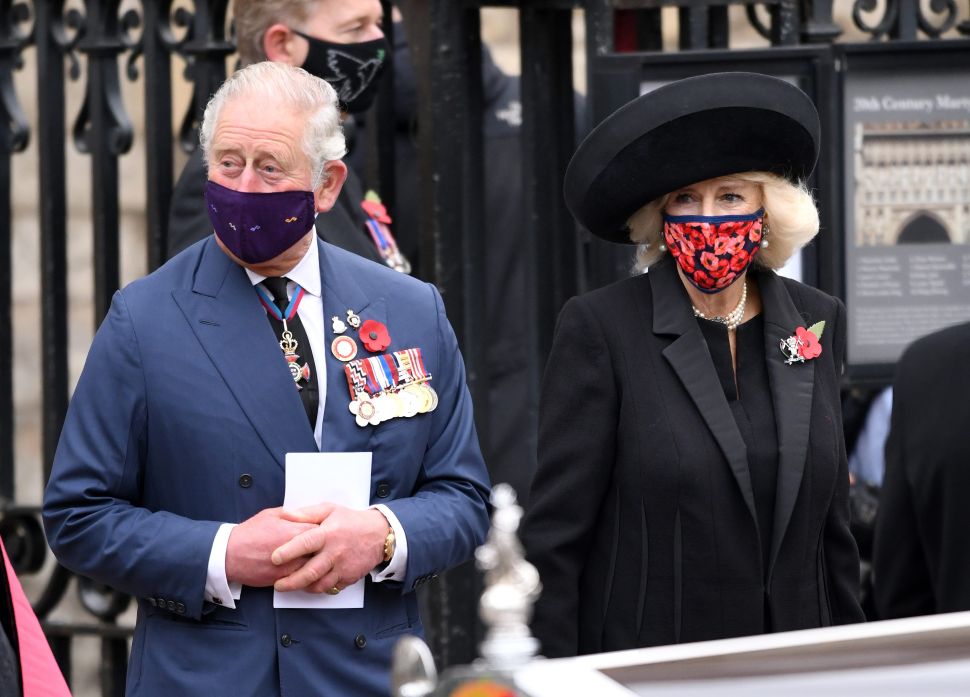