If you haven’t yet seen Prince Harry’s new interview with James Corden, in which the Late Late Show Host takes his fellow Brit on a tour of Los Angeles on board a double decker bus, we *highly* recommend you immediately watch the video below. It’s a true royal treat, and includes the Duke of Sussex and Corden chatting about Queen Elizabeth’s Christmas present to the family (a waffle maker that Meghan Markle uses every morning), competing in a military-style obstacle course, visiting the Fresh Prince of Bel Air house and even a surprise FaceTime with Meghan, who nixed the idea of the the Sussexes moving to the Fresh Prince mansion.

Prince Harry revealed quite a few tidbits about his royal exit and his new home life with Meghan in Montecito, and he even opened up about when he knew he was falling for his future wife. Corden asked the Duke of Sussex when he knew Meghan was “the one,” and according to Prince Harry, who had the sweetest things to say about “Meg,” it was very, very fast. He told Corden, “The second date, I was starting to think, ‘wow, this is pretty special.'”

Harry explained that it wasn’t about where the duo went on their dates, but it was just “the way we hit it off with each other; we were just so comfortable in each other’s company.” He pointed out that for the royals, dating is “kind of flipped upside down,” as “all the dates become dinners, or watching the tv or chatting at home,” and it’s only after becoming a couple that they venture out to “dinners, cinema and everything else.” He said, “everything was done back to front with us. We got to spend an enormous amount of time, just the two of us,” and “There were no distractions. It was an amazing thing. We went from zero to 60 in the first two months.”

During the very wide-ranging interview, Prince Harry also revealed that Archie’s first word was “crocodile,” and that both Queen Elizabeth and Prince Philip know how to use Zoom. Oh, and Meghan calls him “Haz.”

Prince Harry also touched on his and Meghan’s decision not to return to their former royal roles. He explained that they did not walk away or step down, but instead see it as stepping back. The Duke of Sussex said that “we all know what the British press can be like,” and that it was “destroying my mental health.” He said he realized it was a difficult and toxic environment, and felt he had to remove himself and his family from the situation.

Prince Harry also said that no matter what, he will never walk away, and “as far as I’m concerned, whatever decisions happen on that side, I will never walk away. I will always be contributing. My life is public service; wherever I am in the world, it’s going to be the same thing.”

Expect to hear even more from the Duke and Duchess of Sussex next week, as their 90-minute special with Oprah Winfrey airs on Sunday, March 7, and apparently, nothing was off-limits. 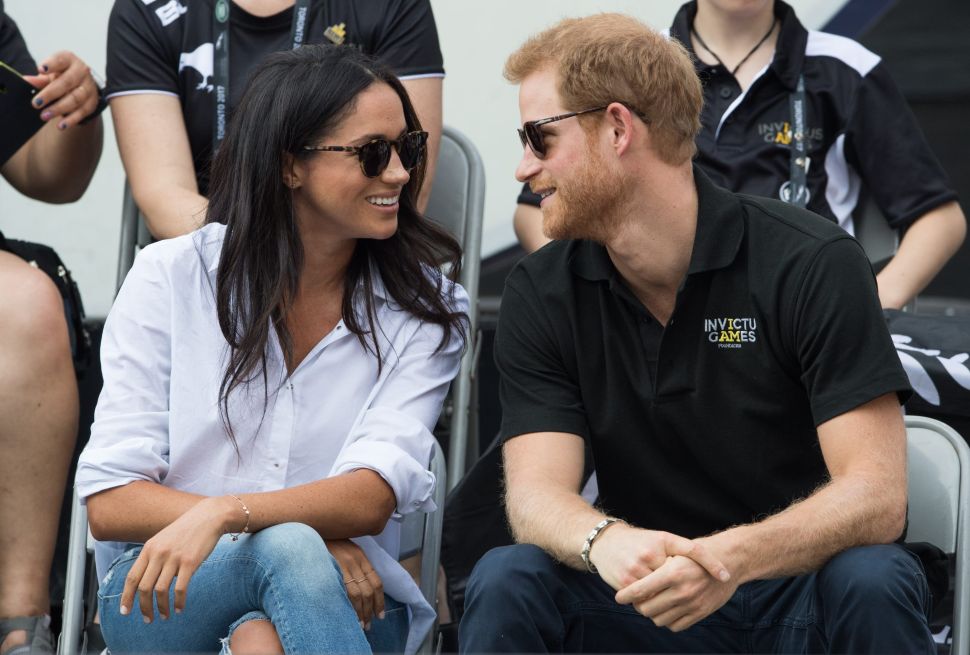