The Duke and Duchess of Sussex haven’t been able to return to the U.K. since last March, shortly before they officially stepped down from their senior royal roles. Prince Harry and Meghan Markle, who are now settled into a new home in Montecito, initially planned on traveling between the U.K. and the U.S. a bit more, but due to the coronavirus pandemic, have remained in California.

According to recent reports, it is likely Prince Harry and Meghan will return to the U.K. this summer, in time for Prince Philip’s 100th birthday celebration as well as Trooping the Colour, to which Queen Elizabeth reportedly extended an invitation.

Like so many others dealing with scheduling travel during the coronavirus pandemic, Prince Harry and Meghan’s plans are still up in the air. A recent report in the Daily Mail claimed that Meghan likely won’t travel to London alongside Prince Harry this summer, and had made a “tentative decision” to stay in Santa Barbara with Archie instead of joining her husband for “personal and practical reasons,” but that’s apparently not the case. According to ET Online, that’s all total speculation, and the Sussexes haven’t finalized any “firm travel plans” for the upcoming summer.

If the Sussexes are able to make their way back to the U.K. this summer, they’ll have quite a few big engagements, as aside from the Duke of Edinburgh’s birthday and Trooping the Colour, Prince Harry is also expected to join Prince William for the unveiling of a statue in Princess Diana’s honor in the Kensington Palace Gardens.

Prince Harry and Meghan will likely stay at Frogmore Cottage, their U.K. home base, if they do return across the pond this summer. They’ll also be able to reunite with all the royals, including the Duke and Duchess of Cambridge, who have some travel plans of their own later this year. Prince William and Kate are reportedly hoping to make the trip out to Montecito to see the Sussexes in their new home before the end of the year, for a family reunion stateside. 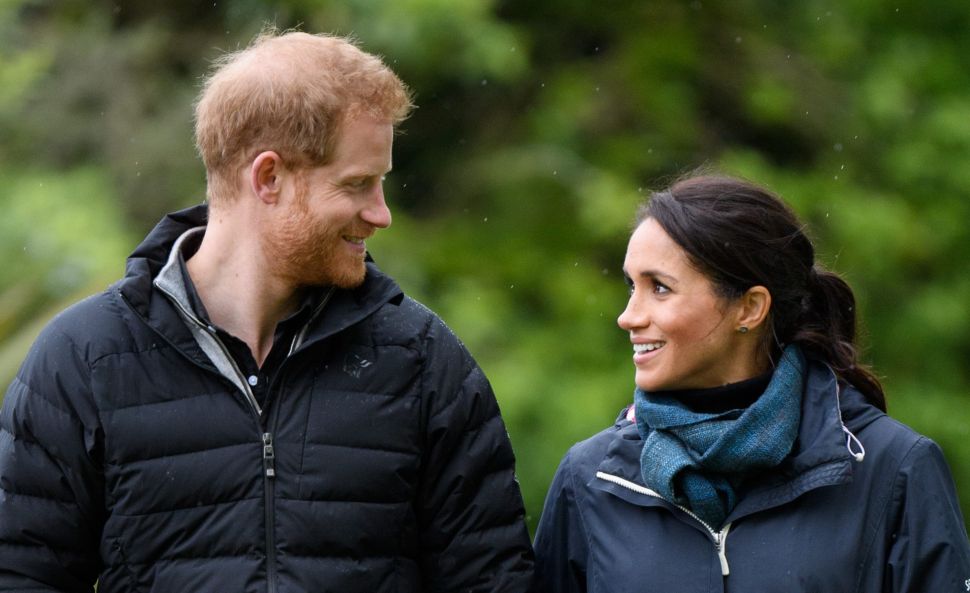