The Duke and Duchess of Sussex are helping out a women’s shelter that has been severely damaged by winter storm Uri in Texas. The Genesis Women’s Shelter & Support in Dallas, which helps to offer safety, shelter and aid to women and children who have experienced domestic violence, was devastated by the winter storm that blew through Texas, and had to be closed due to the power outage. To make it even worse, pipes burst in shelter’s housing unit.

According to Genesis’ Instagram, this was the first time since the shelter opened 35 years ago that they had to completely shut down. Luckily, a regal helping hand heard about the shelter’s forced closure, and through their Archewell Foundation, Prince Harry and Meghan Markle have donated much-needed funds to help provide resources for the organization.

The shelter tweeted, “Today the news of our damages reached Prince Harry and Meghan, the Duke and Duchess of Sussex! Through their nonprofit, they are supporting us by replacing the roof at our transitional housing facility & helping us meet our immediate needs. THANK YOU, ARCHEWELL FOUNDATION!”

A Sussex source told Harper’s Bazaar that the couple is “heartbroken to see communities across Texas still struggling to access the very basic resources we all need—, heat, food, shelter,” and “They encourage everyone to continue compassionately supporting the people of Texas during this emergency, in whatever way they can or are able, and hope this directed donation will bring relief, comfort and certainty to the entire Genesis community.”

Prince Harry and Meghan, who are now living in Montecito, California, have long stressed the importance of giving back. The news of the Sussexes’ most recent charitable endeavor in Texas comes mere days after Prince Harry and Meghan told Queen Elizabeth that they will not be returning to their former senior royal roles; the Sussexes subsequently released a statement that said, “As evidenced by their work over the past year, The Duke and Duchess of Sussex remain committed to their duty and service to the U.K. and around the world, and have offered their continued support to the organizations they have represented regardless of official role. We can all live a life of service. Service is universal.” The Sussexes have continued to show that they will continue their philanthropic efforts in their new non-royal roles, and their commitment to giving back. 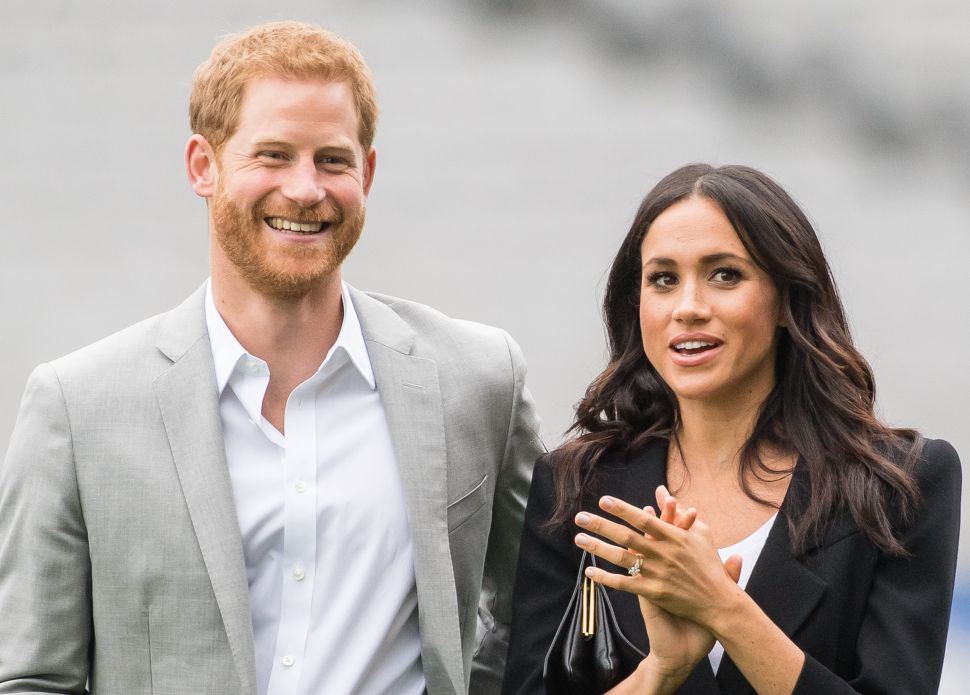