It’s been nearly a year since Prince Harry and Meghan Markle officially stepped down as senior royals, which means that talks between the Duke and Duchess of Sussex and the royal family regarding the Sussexes’ future are just around the corner.

As part of Prince Harry and Meghan’s exit deal, the Sussexes and the royals agreed to a 12-month review of their revised role within the royal family. It was decided upon during the now-infamous Sandringham summit, during which Prince Harry met with Queen Elizabeth, Prince William and Prince Charles to figure out how to go forth with the Sussexes’ desire to create a new life for themselves.

While there are surely a few issues Prince Harry and Meghan, who are now based in California, would like to finalize during the one-year review, the Duke of Sussex is reportedly “determined” to win back his honorary military titles, according to the Telegraph.

Prince Harry, who served in the British Army for a decade, was stripped of his three honorary military titles (Captain General of the Royal Marines, Honorary Air Commandant of RAF Honington and Commodore-in-Chief, Small Ships and Diving, Royal Naval Command) as part of the Sussexes’ exit deal. Prince Harry initially planned on traveling between the U.K. and the U.S. much more regularly, which would help maintain his military connections, but due to the pandemic, he and Meghan have been forced to stay put in Montecito.

Prince Harry was reportedly heartbroken at having to cede the titles, and they remain the “one aspect of his former life that he is desperate to cling” onto, per the Telegraph. A Sussex friend told the outlet that “his military work is one of the most important things to him…Of course he wants to keep them.”

Potential replacements for Prince Harry’s military patronages include Anne, Princess Royal or Prince William, but Prince Harry believes that the decade he spent in the army, along with his ties to the Invictus Games Foundation, a sporting event for wounded servicemen and servicewomen, and other organizations dedicated to veterans and their families make him an “ideal candidate.”

Unfortunately for the Duke of Sussex, it’s reportedly unlikely he’ll sway the Queen, who told her grandson last year at the Sandringham summit that the “one foot in, one foot out” approach he and Meghan were attempting was not acceptable. A palace source told the Telegraph that Queen Elizabeth has not changed her mind, and it’s expected he’ll have to give up the titles for good. It’s not entirely surprising, as the Queen hasn’t wavered in her positions, including last year, when Prince Harry made a request last year for a wreath to be laid on his behalf at the Remembrance Day service, and the Queen reportedly personally denied her grandson permission to do so. 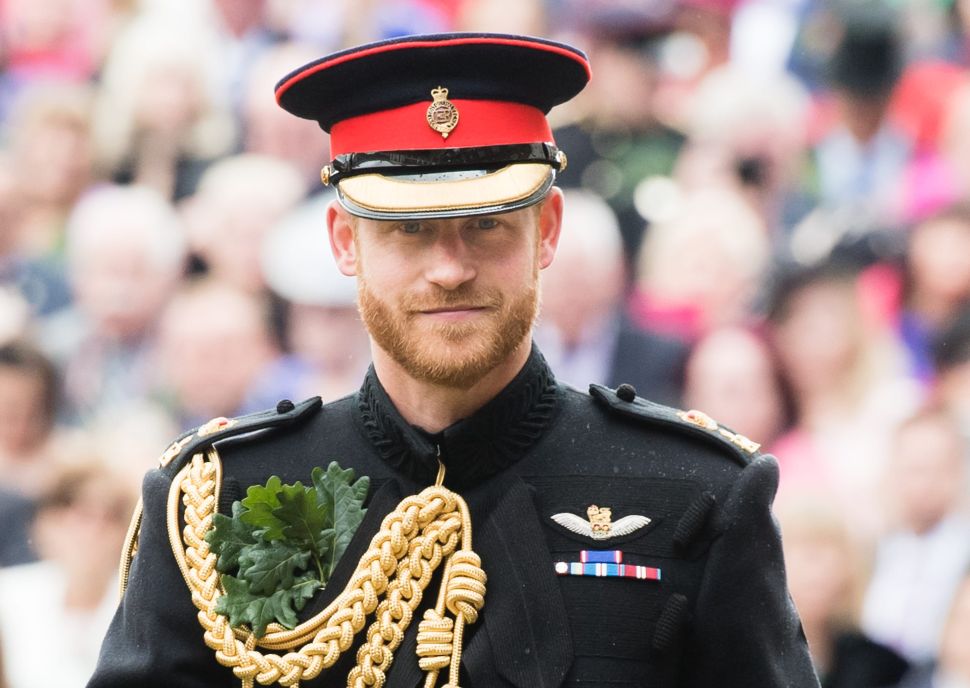