The Duke of Sussex has settled his legal dispute with the Mail on Sunday and MailOnline. Prince Harry has accepted a public apology and “substantial” damages after suing the U.K.-based outlets for libel, over an article that alleged Prince Harry had not kept in touch with the British Marines since his last appearance as an honorary Marine back in March 2020.

Prince Harry sued Associated Newspapers, the publisher of the tabloids, for libel over two stories that ran in October last year. The articles alleged that the Duke of Sussex essentially abandoned the British military ever since he and Meghan Markle stepped down from their senior royal roles last year. The stories also claimed Prince Harry ignored a letter from Lord Dannatt, a former Chief of the General staff, that requested more support for U.K.’s military community.

Prince Harry’s lawyer, Jenny Afia, said in a prepared statement to the court today that the “baseless, false and defamatory stories published constituted not only a personal attack on the Duke’s character, but also wrongly brought into question his service to this country,” according to CNN. Afia said, “All these allegations are false as the Mail on Sunday and the MailOnline have now accepted, albeit after considerable damage was already done.”

The Mail on Sunday did publish an apology in December, but Prince Harry insisted on the High Court hearing today because he felt the apology didn’t properly convey the seriousness of the situation, according to a statement made by Afia.

In a separate statement obtained by royal reporter Omid Scobie, Prince Harry’s spokesperson said, “Today, The Mail on Sunday and MailOnline publicly admitted in open court that they pushed a completely false and defamatory story. And they’ve apologized for questioning The Duke of Sussex’s commitment to the Royal Marines and British Armed Forces. The truth is that The Duke’s commitment to the military community is unquestionable.

The spokesperson also said that Prince Harry is donating the entirety of the “significant” damages to the Invictus Games Foundation, though the exact number has not been disclosed.

Prince Harry served in the British Armed Forces for a decade, and has been involved with supporting the military and their families for years. He launched the Invictus Games to help support wounded servicemen and servicewomen, and Queen Elizabeth previously made Prince Harry Captain General of the Marines in 2017; he took over the role from his grandfather. The Duke of Sussex had to give up all his military titles as part of his and Meghan’s exit deal, including his position as Captain General, and he was reportedly “heartbroken.”

Even though Prince Harry has now settled his lawsuit against Associated Newspapers, the Sussexes are still involved in another legal battle against the U.K. publisher. Duchess Meghan is suing the Mail on Sunday and Associated Newspapers for invasion of privacy and copyright infringement over a series of stories run in the British tabloid in 2019, and is currently awaiting the judge’s decision on her request for a summary judgment. 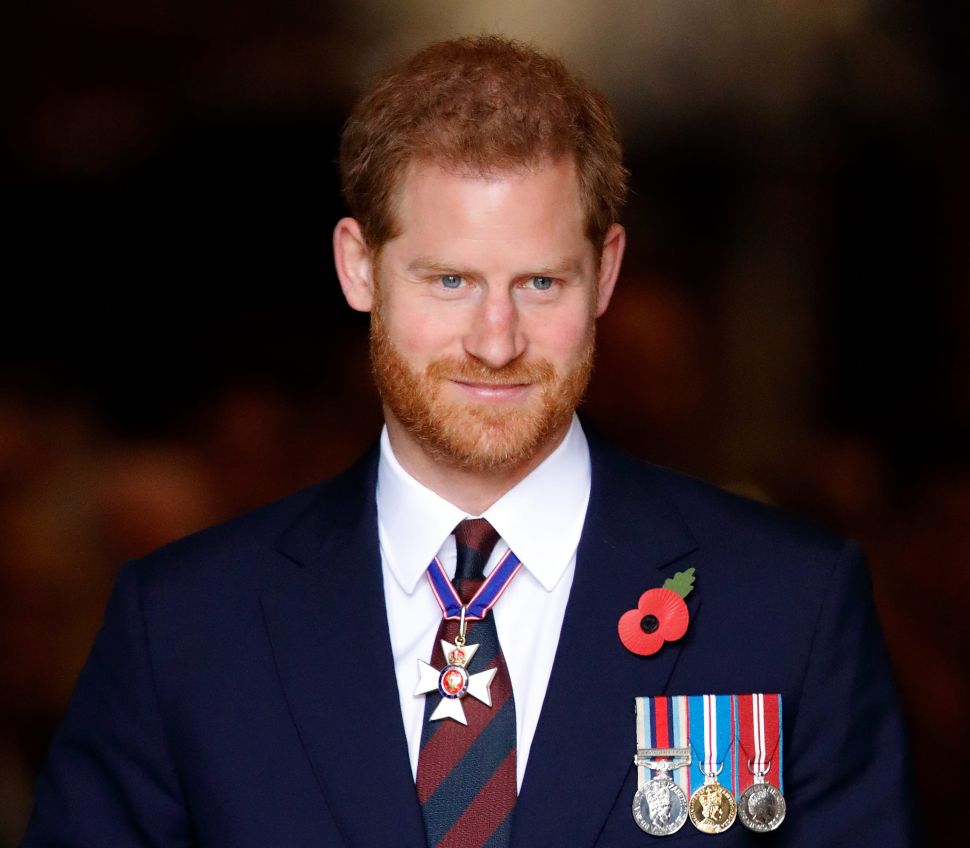