The Duke of Edinburgh was admitted to a hospital in London yesterday evening after feeling sick. Prince Philip was taken to King Edward VII Hospital on Tuesday as a “precautionary measure” on the advice of his doctors after “feeling unwell,” according to statement released by Buckingham Palace.

Prince Philip left Windsor Castle, where he and Queen Elizabeth have been spending the majority of the past several months, for the London hospital by car, not by ambulance, and it was “not an emergency admission,” per CNN.

A royal source told the outlet that the 99-year-old Duke of Edinburgh walked into the hospital “unaided,” and that the illness is not related to COVID-19.  Both the Queen and Prince Philip received their coronavirus vaccines last month.

Prince Philip is “expected to remain in hospital for a few days of observation and rest,” per Buckingham Palace. Queen Elizabeth did not travel to London with her husband; she is still at Windsor Castle, and as of now, is expected to remain there.

The Duke of Edinburgh has been feeling unwell for a few days, according to the BBC, but is “in good spirits.”

Prince Philip was previously hospitalized in December 2019; at the time, the Palace said the Duke of Edinburgh was admitted as a precautionary measure to treat a preexisting condition. Prince Philip, who retired from royal duties in 2017, spent four nights at Edward VII Hospital for what the Palace said was “planned treatment,” before returning to Norfolk to spend Christmas with the Queen and royal family. 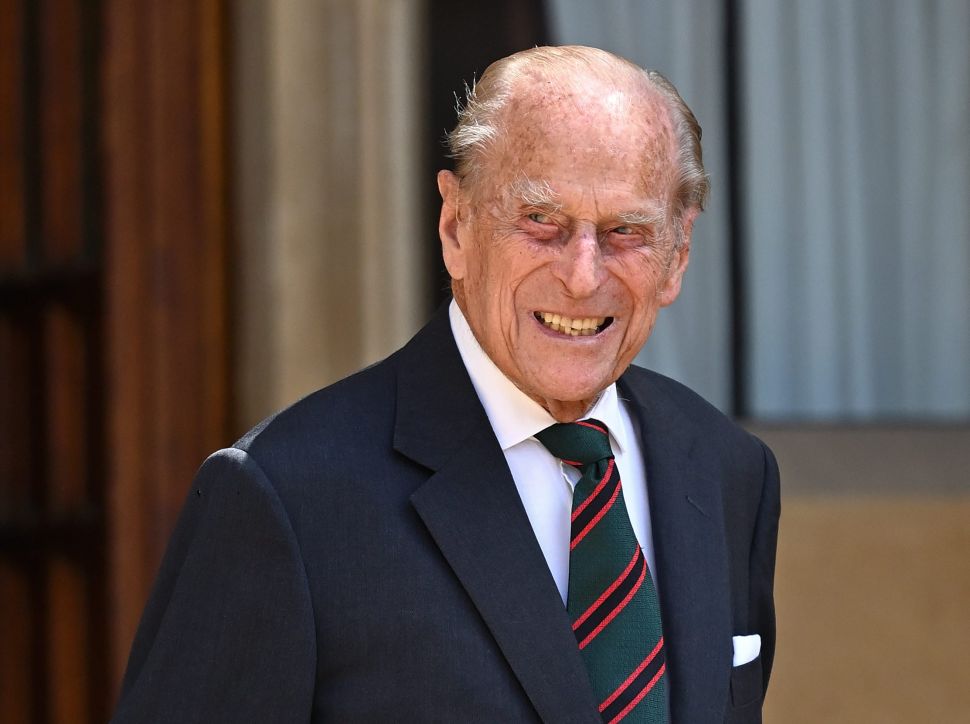