Early this morning, Prince William attended his first in-person engagement of the year. The Duke of Cambridge, who has been spending lockdown with his family at their country estate, Anmer Hall, made the short trip from his home to the COVID-19 vaccination center at King’s Lynn Corn Exchange in Norfolk.

During the visit, Prince William (wearing a mask, of course) spoke with NHS healthcare workers and volunteers, to hear from those involved in the vaccine rollout and to thank them and show his appreciation for all their hard work during the coronavirus pandemic.

Prince Willliam also gave an update on the health status of his grandfather, Prince Philip, who was taken to Portland Hospital in London last Tuesday after feeling unwell. Royal photographer Arthur Edwards asked Prince William how the Duke of Edinburgh was doing; Prince William told him that his 99-year-old grandfather is “okay,” and that “they’re keeping an eye on him,” reports People.

Prince Philip has now been in the hospital for nearly seven days, and is expected to remain there into this week. Last week, Buckingham Palace released a statement that Prince Philip was admitted as a “precautionary measure” on the advice of his doctors; it is reportedly unrelated to COVID-19.

Over the weekend, Prince Charles made the trip from Highgrove House, his home in Gloucestershire, to London to see Prince Philip at the hospital. The visit lasted about 30 minutes, and the Prince of Wales subsequently returned home.

Prince William is now back at Anmer Hall with Kate Middleton and their children; the Cambridges have spent the majority of the lockdown at their Norfolk home. They might have a big move coming up soon, though, as if schools end up reopening next month, then Prince William and Kate will likely return to Kensington Palace so that Prince George and Princess Charlotte can attend in-person classes at Thomas’s Battersea. 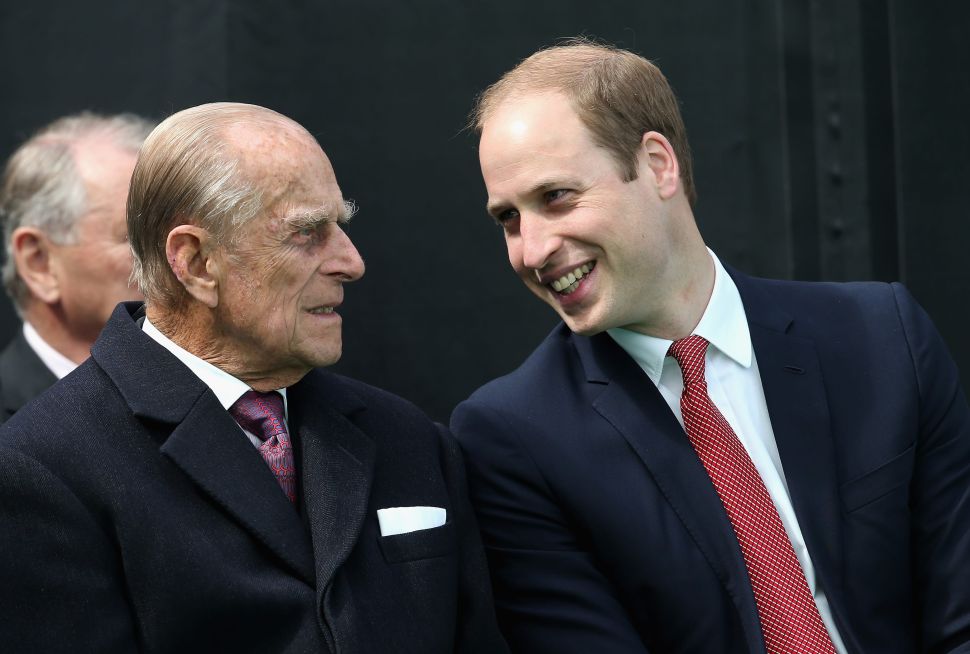