A very exciting new addition to the royal family has arrived, as Princess Eugenie gave birth to her first child, a baby boy, this morning.

Buckingham Palace confirmed the news in a statement, which said that Princess Eugenie and her husband, Jack Brooksbank, welcomed their child at 8:55 am today. The Palace also revealed that the Princess gave birth at the Portland Hospital in London, which is the very same hospital where Meghan Markle and Prince Harry chose to welcome their son, Archie, in 2019.

According to the Palace’s statement, Queen Elizabeth, Prince Philip, Prince Andrew, Sarah Ferguson and the Brooksbanks have all been informed of the happy news, and are “delighted.” The Palace said that Princess Eugenie and her baby boy are “both doing well.”

Princess Eugenie already shared the first photo of her new baby boy; she posted a black-and-white picture on her Instagram account showing her and Jack holding their son’s hand.

Princess Eugenie and Jack tied the knot in October 2018, and last September announced they were expecting their first child. It’s a very exciting time for the Yorks, as this is Prince Andrew and Sarah Ferguson’s first grandchild. Princess Eugenie and Jack have reportedly been living with the Duke of York and Duchess of York at Royal Lodge for the past few months, after moving out of Frogmore Cottage, so perhaps they’ll be returning to the Windsor home with their baby in the near future.

It’s not yet clear when the Queen will get to meet her newest great-grandchild, as due to the coronavirus pandemic and government health restrictions, it’s likely she’ll have to wait a bit. Even so, it’s sure to make a cheerful atmosphere at Windsor Castle, where Queen Elizabeth and Prince Philip have been spending most of the lockdown, since the new baby will likely be so close by.

Princess Eugenie and Jack haven’t revealed the baby’s name just yet, so eager royal watchers will just have to wait and see what the couple have decided to call their new son. 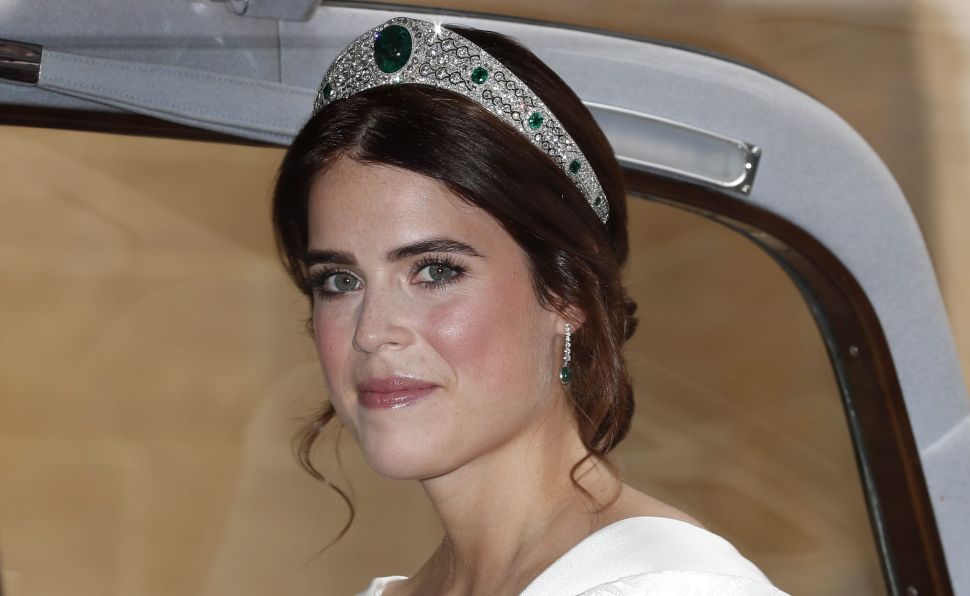