For New York City-based art world denizens, the annual Printed Matter Art Book Fair at MoMA PS1 is something of a hybridized smörgåsbord: you can shop for new literary stimuli, gossip with friends and cop hyper-specific small publisher merchandise all at the same time. In 2021, obviously, this degree of mass intermingling has been temporarily banned, but fortunately for devoted fans of the event, the first-ever Virtual Printed Matter Art Book Fair is kicking off later on Wednesday at 4 p.m.

Over the course of the entire online fair, which will run from February 24th through the 28th, “visitors” can expect to browse the offerings of over 400 exhibitors from 43 countries, as well as encounter opportunities to win several different prizes. On Wednesday, the fair’s opening proceedings will include appearances from artists including Deli Girls, Total Freedom, Hatechild. and Mister Vacation, as well as a performance by the singer and producer Macy Rodman. In terms of individual publishers, Pace Publishing is highlighting three recent titles from Pace Gallery’s contemporary publishing program: Arlene Shechet: Skirts, Sam Gilliam: Existed Existing and Up Close in the Land of the Giants.

Meanwhile, Pioneer Press will be championing the work of emerging poet Ted Dodson, as well as a book exploring contemporary art in Haiti entitled Pòtoprens: The Urban Artists of Port-au-Prince. Additionally, the fair is hosting first-time exhibitors like the Beirut-based Dongola Limited Editions and the Cape Town-based Chimurenga.

In addition to a whole host of incredible books, the fair will also be providing a full roster of programming that includes the annual Contemporary Artists’ Books Conference, performances by NYC’s Papi Juice collective and a Classroom series featuring talks by Dodie Bellamy, Fia Backström, and Amy Sillman.

Overall, there’s no shortage of fantastic distractions for you to access from the comfort of your own home, even if the sensation of making your way through a crowded space of like-minded book freaks isn’t one that can be easily digitally replicated. 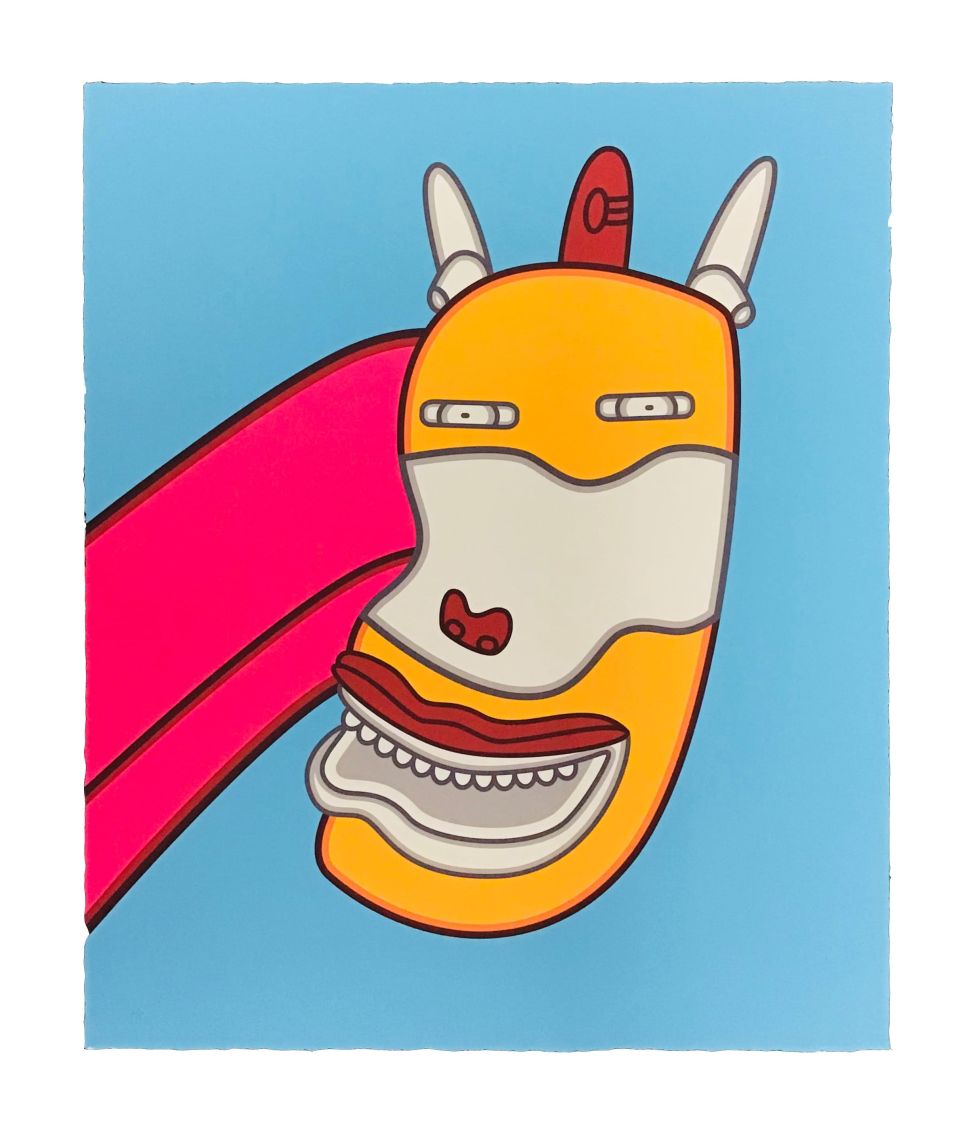