This weekend, Queen Elizabeth will reach a major milestone in her historic, record-breaking reign, as on Saturday, February 6, the Queen will mark 69 years since she ascended to the throne.

For the Queen, it is not a day of celebration, as her Accession Day is also the anniversary of the death of her father, King George VI. The then-Princess Elizabeth was in Kenya with Prince Philip when her father passed away in 1952; her coronation took place a year later, on June 2, 1953.

Queen Elizabeth is the longest-reigning monarch in British history, and has been since 2015, when she surpassed the length of Queen Victoria’s reign.

Queen Elizabeth typically spends her Accession Day privately at Sandringham, her royal estate in Norfolk, reflecting on the solemn occasion. This year, however, the Queen will spend the day at Windsor Castle, where she and Prince Philip have been isolating for the majority of the U.K. coronavirus lockdown, and where they are expected to remain for the foreseeable future.

It’s a big departure in tradition, as in non-coronavirus times, the Queen and Duke of Edinburgh travel to Sandringham shortly before Christmas, and stay at the royal residence until just after the monarch’s Accession Day, when they usually return to Buckingham Palace in London. This year, they’ll remain at Windsor.

The Queen is hoping to travel to London before summer, though, as she has big plans coming up this year. Queen Elizabeth, who received the coronavirus vaccine in January, is eager to return to work, and is hoping to host President Joe Biden and other world leaders at Buckingham Palace in early June, prior to the G7 Summit. She’s reportedly feeling optimistic about the future with the COVID-19 crisis, and is hoping that her Trooping the Colour birthday parade will be able to go ahead in London—perhaps she’ll even break out a bottle of royally-approved gin for her favorite cocktail for the festivities. 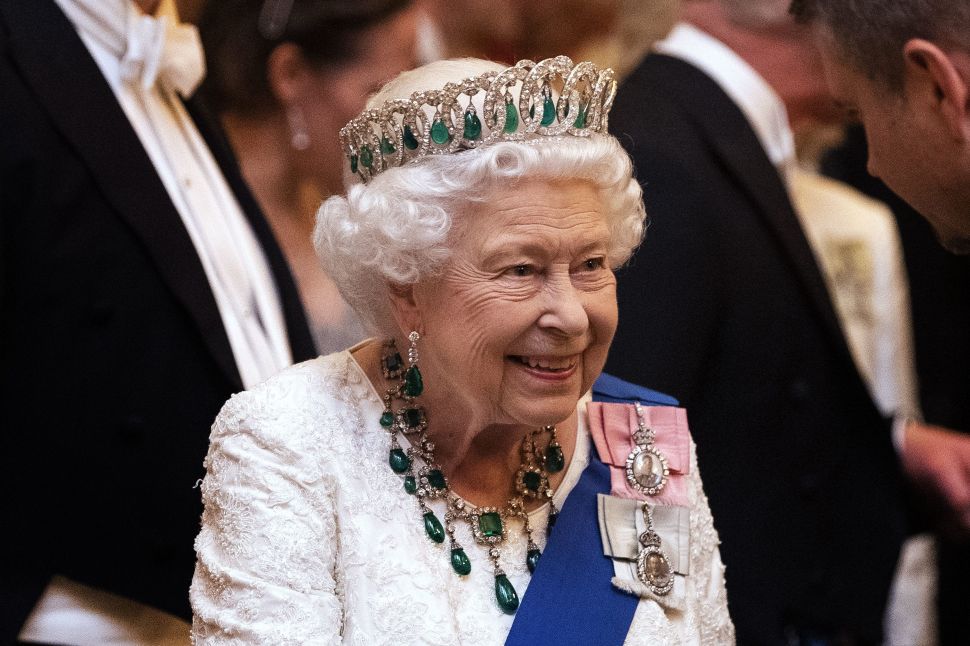