Over the past several months, Queen Elizabeth has, for the most part, stayed put at Windsor Castle, where she has been isolating with Prince Philip during the coronavirus lockdown. The monarch is eager to return to work as soon as it’s safe, though, and she’s already preparing for a big engagement coming up this summer.

Queen Elizabeth wants to host President Joe Biden, as well as other world leaders, at Buckingham Palace for a “soft power reception” in June, ahead of the upcoming G7 Summit in Cornwall, reports the Sunday Times. At the moment, the 2021 G7 Summit is scheduled to take place in Cornwall between June 11 and June 13, though that’s all dependent on the state of the COVID-19 crisis.

The Queen will meet with President Biden in a one-on-one meeting, which is “set to be her first significant diplomatic engagement after she returns to London.” It’s part of a “post-Brexit charm offensive,” per the Sunday Times. A royal source told the outlet that plans are “being drawn up by royal and government officials to cement the ‘special relationship’ between the U.K. and America.”

The Queen intends for the other senior royals to be present at the Buckingham Palace event, including Prince Charles, Camilla Parker-Bowles, Prince William and Kate Middleton, as there is a “desire from the Foreign, Commonwealth and Development Office to have a very strong royal presence before G7 events, and all senior members of the royal family will be part of what happens.”

Neither Buckingham Palace nor the White House has confirmed the visit just yet. It also seems likely that the entire summit and any kind of meetings could change depending on coronavirus pandemic, especially since the Queen has been extremely (and rightfully) careful in adhering the government health recommendations. Buckingham Palace did, however, confirm the Queen and Prince Philip received their COVID-19 vaccines in January.

Throughout her 68-year reign, the Queen has met with 12 sitting U.S. presidents; the only one she missed was Lyndon B. Johnson. It’s not clear if the Queen and the 46th commander-in-chief have ever actually met face-to-face just yet, but she did send President Biden a private message prior to his inauguration.

Other royals have met with Biden before, though, before he was elected President. Then-President Barack Obama hosted Prince Charles and the Duchess of Cornwall at the White House in 2015, during a meeting in which then-Vice President Biden was present. Prince Harry seems to be the royal who has had the most face time with the now-President, as the Duke of Sussex has hung out with both President Biden and Dr. Jill Biden on a number of occasions, including during events for the Invictus Games in 2016 and 2017. 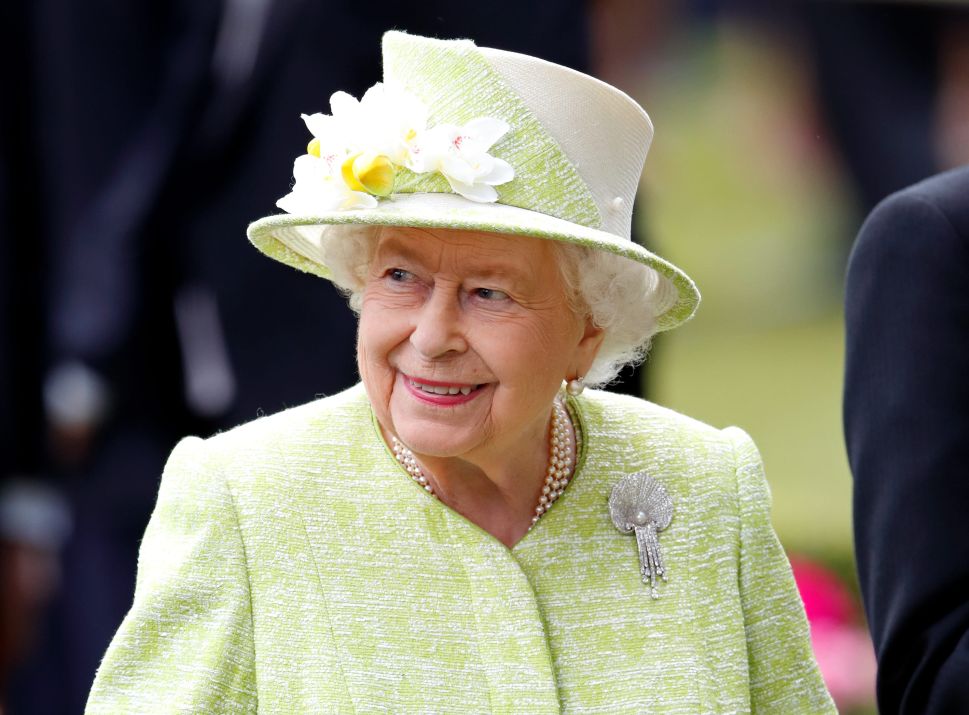