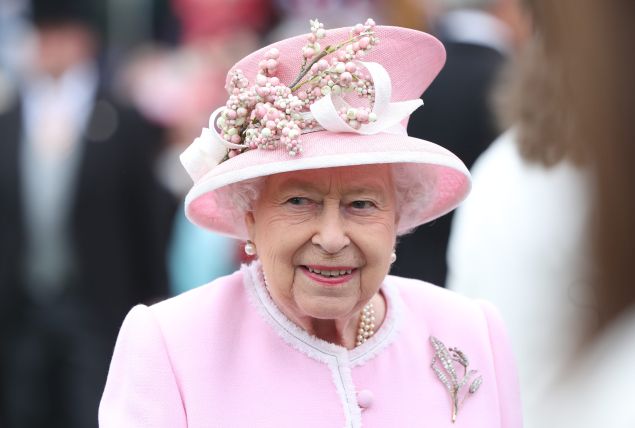 Queen Elizabeth is very particular about her cocktails, and her drink of choice is known to be a Dubonnet and gin aperitif. So it made sense Buckingham Palace announced it was launching its very own gin last summer, because why not release a special monarch-worthy liquor?

The Buckingham Palace gin, which is flavored with botanicals gathered from the grounds of the London residence, is sold in the Royal Collection gift shop, but it’s no longer the only regal beverage you can purchase. Now, the Queen’s official Northern Ireland residence is also releasing its very own royally-approved gin. 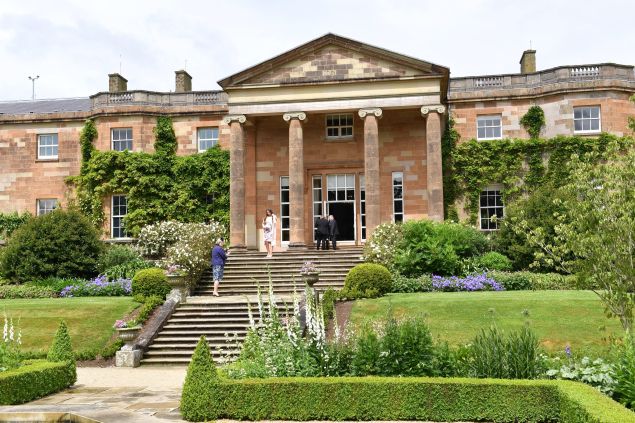 The gin was made using rose petals from the Hillsborough gardens. Samir Hussein/Pool/WireImage

Hillsborough Castle and Gardens, located about 20 minutes away from Belfast, is the Queen’s official home in Northern Ireland; it’s where she and other members of the royal family typically stay when visiting the area.

The regal residence just launched a limited edition botanical gin, made using rose petals that have been handpicked from the Queen’s Granville Rose Garden at the castle. It’s blended with apples and pears selected from the circa-18th century Walled Garden. The gin is “reminiscent of summer rose gardens,” according to Historic Royal Palaces, with a “long, sweet citrus and smooth oily finish.” 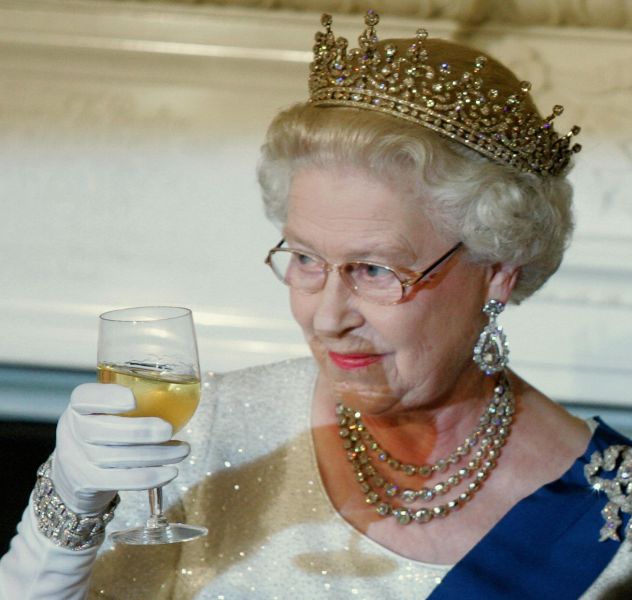 The £40 (about $55) Hillsborough Castle Edition Shortcross Gin was created through a partnership between the Historic Royal Palaces and Rademon Estate Distillery, where the liquor was distilled and crafted.

If you’re into this Queen-worthy gin, we recommend acting fast, as the limited edition launch is composed of just 400 bottles, which are sure to go fast. And while Queen Elizabeth hasn’t given her personal review just yet, perhaps a few bottles have already been sent over to the monarch at Windsor Castle, where she’s been spending the U.K. lockdown, to test out in her beloved Dubonnet and gin cocktail. 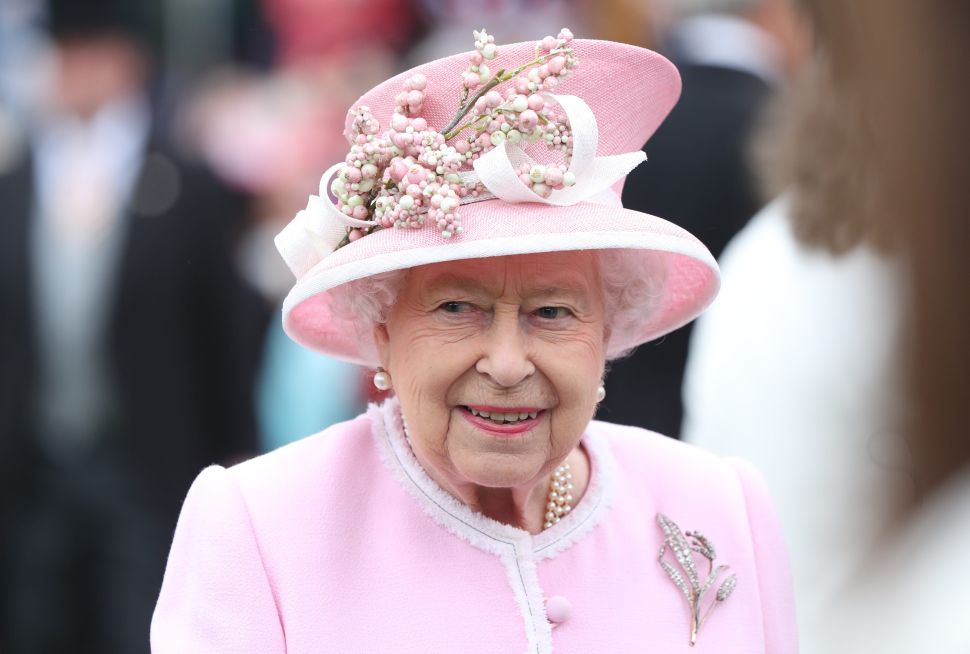