Robinhood CEO Vlad Tenev is sorry if you missed out on the GameStop stock boom last month because his trading platform halted buying shares of the surging stock for a few days. But retail investors had better prepare for something similar (or worse) when another penny stock suddenly goes soaring, because Robinhood has no way to stop it from happening again due to its unique business model.

At Thursday’s hearing before the House Financial Services Committee, Tenev was grilled by 56 lawmakers over Robinhood’s controversial decision to restrict trading shares of GameStop and several other volatile securities on January 28 after the video game store’s share price shot up 2,000 percent in just two weeks.

Rep. Patrick Mchenry, a Republican from North Carolina, pushed Tenev to explain why Robinhood halted buying, but not selling, GameStop stock on January 28.

“Preventing customers from selling is a very difficult and painful experience, where customers are unable to access their money. So we didn’t want to impose that experience on our customers, unless we had no other choices,” Tenev responded.

“Even though I recognized that customers were very upset and disappointed that we had to [halt buying], I’d imagine it would’ve been significantly worse if we’d prevented customers from selling,” he added.

In his opening statement, Tenev explained that imposing trading limits in January was done purely due to a sudden increase in collateral deposit requirements imposed by clearinghouses, a capital obligation Robinhood and other stockbrokers need to meet on a daily basis.

Robinhood makes money by selling customers’ stock orders to larger trading firms, such as hedge funds, and earns a small margin on each order. These trading firms, or market makers, are the ones who actually execute the transactions. The process is known as “payment for order flow,” which allows trading platforms to provide zero-commission stock investing and has increasingly become an industry standard for brokers.

This business model pioneered by Robinhood became a target at Thursday’s hearing.

“I understand your model of trying to democratize stock investing. But that means there is a great responsibility to make sure that customers have all the information needed to access risky trades,” commented Rep. Gregory W. Meeks, a Democrat from New York.

Meeks took issue with Robinhood’s “borrowing on margin” feature, which allows customers to take an interest-bearing loan from Robinhood and use their securities investments as collateral. Meeks said borrowing on margin is too risky for unsophisticated investors and could entice them to invest with more than what they can afford to lose.

Tenev said this feature is used by only a small percentage of customers and is only available to “Robinhood Gold” members who pay a monthly fee.

Rep. Carolyn B. Maloney, also a Democrat from New York, noted that nowhere in Robinhood’s terms of service does the company mention any information about its clearinghouse capital requirements and how and when it might restrict trading. “It only includes vague language that, at any time and in its sole discretion, Robinhood can restrict trading. You seem to reserve the right to make up the rules as you go along,” she said.

“Look, I’m sorry for what happened. I’m not gonna say that Robinhood did everything perfect,” Tenev said. Characterizing the GameStop incident as a “black swan event,” the CEO promised that “Robinhood as an organization will learn from this and make sure it doesn’t happen again.” 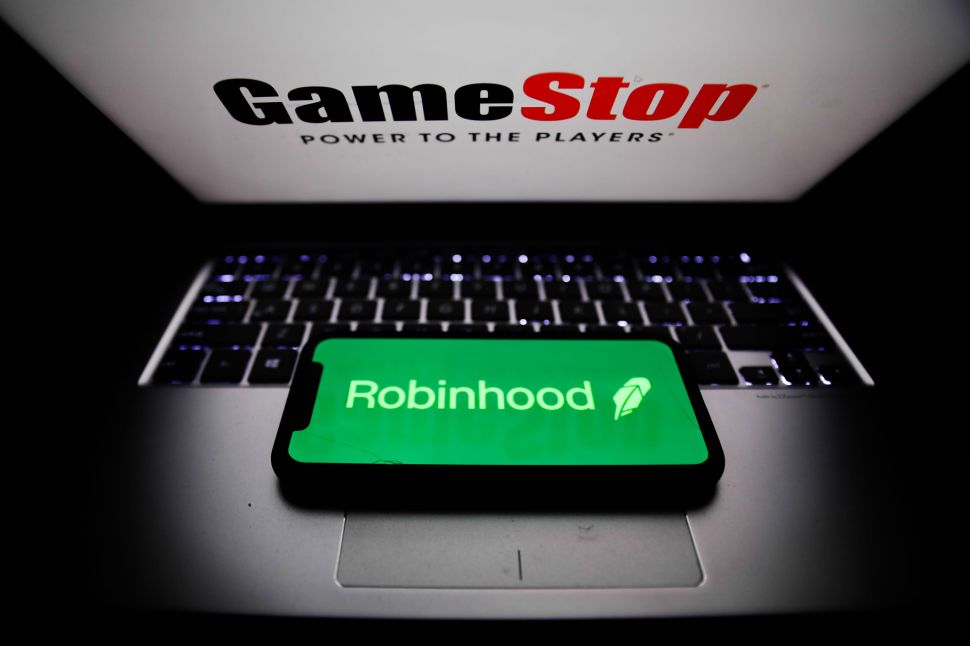