Robinhood found itself in a difficult position during the Reddit-fueled investing boom in GameStop, AMC and several other heavily shorted stocks. Last Thursday, the Millennial-popular stock trading app imposed buying restrictions on more than a dozen overly heated stocks in an effort to quell volatility. And now, it’s facing a slew of class-action lawsuits brought up by angry retail investors who lost the chance to profit because of these restrictions.

As of Monday, Robinhood is the defendant in at least 33 federal lawsuits in 10 states over allegations that it violated securities laws or consumer protection statutes. However, securities litigation experts don’t expect these lawsuits to have a real impact on Robinhood or any broker.

“Suits against Robinhood for restricting trading in some stocks are likely subject to dismissal, based on customer agreement language that seems to give Robinhood broad discretion to curb trading,” Elliott Stein, a senior litigation analyst with Bloomberg Intelligence, told Observer.

In a company blog post on Friday, Robinhood explained that imposing temporary buying restrictions was not a result of wanting “to stop people from buying these stocks,” but simply due to a sudden increase in clearinghouse deposit requirements, a capital obligation Robinhood and other clearing brokers need to meet on a daily basis.

“We had no choice in this case,” Robinhood CEO Vlad Tenev said in an interview on the audio chat app Clubhouse Sunday.

See Also: Who Should Pay for the GameStop-Robinhood Chaos? SEC, Lawmakers Ponder Options

Tenev said Robinhood’s operations team received a request early Thursday morning from the National Securities Clearing Corporation (NSCC), a subsidiary under the Depository Trust and Clearing Corporation (DTCC), for a security deposit of $3 billion to back up a surge in trade volume related to GameStop and other stocks. The $3 billion deposit requirement was ten times what it had typically been, Tenev said. Robinhood eventually negotiated that rate down to $1.4 billion, but the company still had to raise $1 billion in emergency funds from existing investors, in addition to exhausting credit lines, to cover the base.

Online brokerages are required to post money with the DTCC to cover customers’ transactions while they wait for their orders to settle. When there’s a big surge in trades, brokerages need more money to assure the DTCC. Other brokerages also cited increased deposit requirements as a reason for trade restrictions. “It’s the D.T.C.C. saying ‘This stuff is just too risky,'” said Larry Tabb, Bloomberg Intelligence’s head of market structure.

In the same interview on Sunday, Tenev also denied rumors that it was pressured by short-sellers, particularly Citadel, which helped infuse nearly $3 billion into Melvin Capital, the largest loser in the whole GameStop frenzy. “There is a rumor that Citadel or other market makers pressured us into doing this and that’s just false,” Tenev said.

“Collusion claims seem speculative,” Stein commented, yet adding that Robinhood may face scrutiny from market regulators and lawmakers. In a statement on Friday, the SEC said it was closely monitoring the “extreme price volatility” of certain stocks and reviewing actions taken by brokers. And several members of Congress are already planning hearings on the matter.

“One thing regulators might look into is whether brokers allowed customers to engage in particular types of trades that may be unsuitable for them. That could result in potential fines related to suitability violations,” Stein said. But those fines have historically been small, usually no more than $10 million, he added. 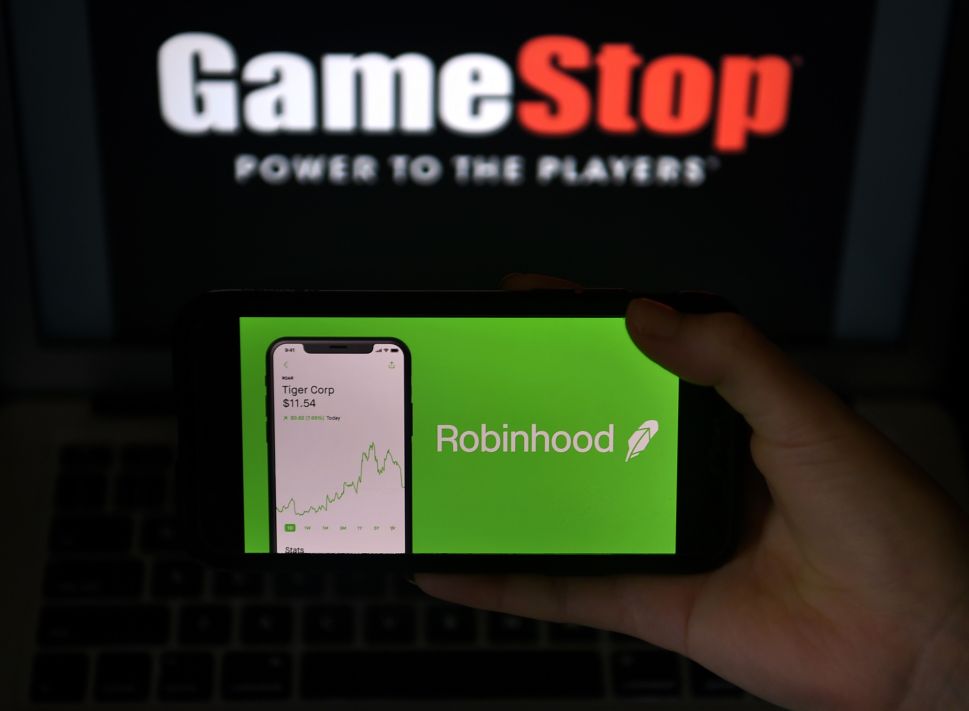