One person told CNBC that SpaceX’s equity sales were met with “insane” interest from the capital market, receiving $6 billion in offers over the course of just three days. The company ended up raising only a fraction of that.

SpaceX has yet to confirm the report. It’s believed that the bulk of that cash will be used to fund the company’s two capital-intensive projects: the Starlink satellite internet service and the Mars-colonizing spacecraft, Starship.

To date, SpaceX has deployed over 1,000 Starlink satellites in low Earth’s orbit and begun beta service in North American and the U.K. The company ultimately plans to build out the constellation to 12,000, which will cost $10 billion or more, Musk has estimated. Given that projection, the latest funding doesn’t change SpaceX’s long-term plan to spin off Starlink as a public company.

“SpaceX needs to pass through a deep chasm of negative cash flow over the next year or so to make Starlink financially viable,” Musk tweeted last week.

“Once we can predict cash flow reasonably well, Starlink will IPO,” he added in another tweet.

Starlink currently has about 10,000 beta service customers in the U.S., Canada and the U.K., according to a Federal Communications Commission filing last week, and is accepting pre-orders from other regions of the world.

SpaceX needs to pass through a deep chasm of negative cash flow over the next year or so to make Starlink financially viable. Every new satellite constellation in history has gone bankrupt. We hope to be the first that does not.

Once we can predict cash flow reasonably well, Starlink will IPO

Operational and financial viability of Starship is less clear. SpaceX has built a dozen prototypes of the spacecraft and tested nine. During its latest test flight earlier this month, an SN9 prototype shot up to 8 miles (12.5 kilometers) in the sky, completing the high-altitude milestone, but crashed at the last minute of a hard landing. The next Starship prototype, SN10, is ready for another high-altitude flight pending pre-launch test results and the FAA approval.

Musk has estimated that the entire development of Starship will cost $2 billion to $3 billion. Prototypes cost about $200 million each, four times more expensive than a Falcon 9 rocket, according to Motley Fool analysts. The final product, like Falcon 9, will be a reusable space vessel that can ferry payloads and passengers to the Moon or Mars at about $2 million per launch.

SpaceX aims to achieve orbital flight with Starship by the end of 2021. To make it usable for actual interplanetary flights, the company still needs to build a booster, known as Super Heavy, to send the spacecraft beyond Earth’s gravitational grasp. 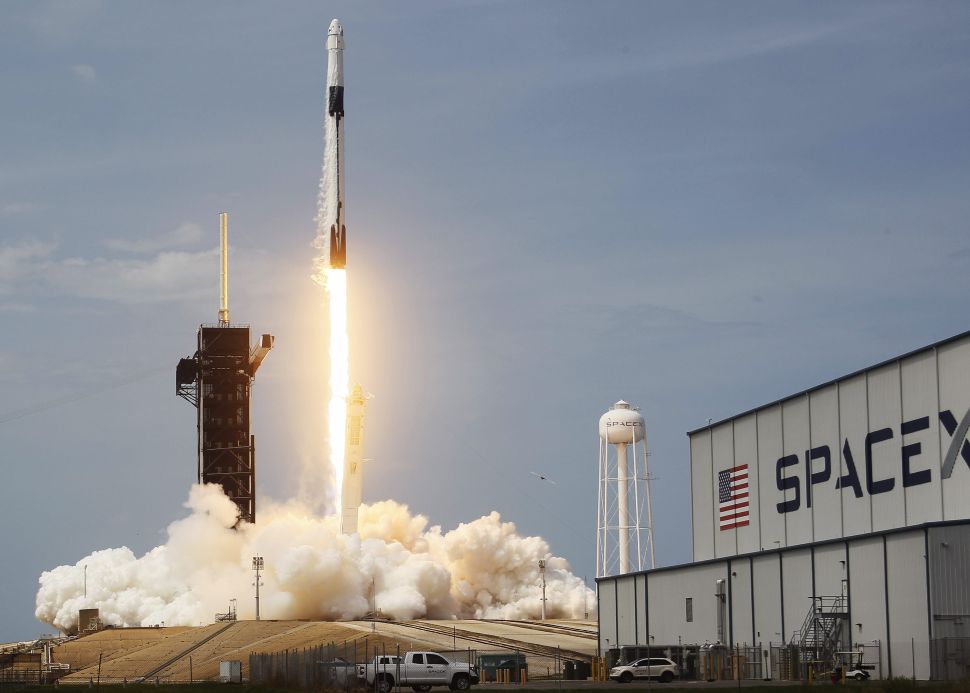