It’s been less than a week since SpaceX’s SN9 Starship prototype took to the sky but crashed in the last second of its landing during a high-altitude test. Its successor, SN10, is already being prepared for another flight as soon as this week.

On Monday afternoon, SpaceX completed SN10’s first cryogenic-proof test with liquid nitrogen (to make sure the rocket can endure the temperature and pressure when filled with extreme cold propellants.) The next step will be one or multiple static fire test, which includes a “wet dress rehearsal” (filling the rocket with actual propellants) and firing the three Raptor engines at full thrust.

Update: SpaceX has scheduled road closure in Boca Chica on Thursday from 12pm to 8pm possibly for a static fire test with SN10.

However, based on the FAA’s speed with the last Starship prototype, the federal agency will likely hold SpaceX’s application for a few more days to make sure SN10 complies with safety protocols.

SpaceX CEO Elon Musk has expressed his impatience with the FAA, calling its space division a “fundamentally broken regulatory structure.” “Their rules are meant for a handful of expendable launches per year from a few government facilities. Under those rules, humanity will never get to Mars,” the space entrepreneur vented on Twitter last month when SN9’s flight application had been pending for over a week.

SN10 is identical to SN8 and SN9, both of which performed successful high-altitude tests (in December and January, respectively) but crashed on bumpy landings due to last-second engine failure.

It was foolish of us not to start 3 engines & immediately shut down 1, as 2 are needed to land

Starship is the ultimate spacecraft system designed for interplanetary missions to the moon, Mars and beyond. The SN series currently being tested are prototypes for the second stage of the system designed to carry cargo and passengers. To fly a full Mars mission, the spacecraft will need to be launched by a first-stage booster called Super Heavy, which SpaceX has yet to build. The space company’s goal is to fly the second-stage Starship to Earth’s orbit by the end of the year. But before that, it needs to be able to reach an altitude of 8 miles (12.5 kilometers) and come back in one piece. 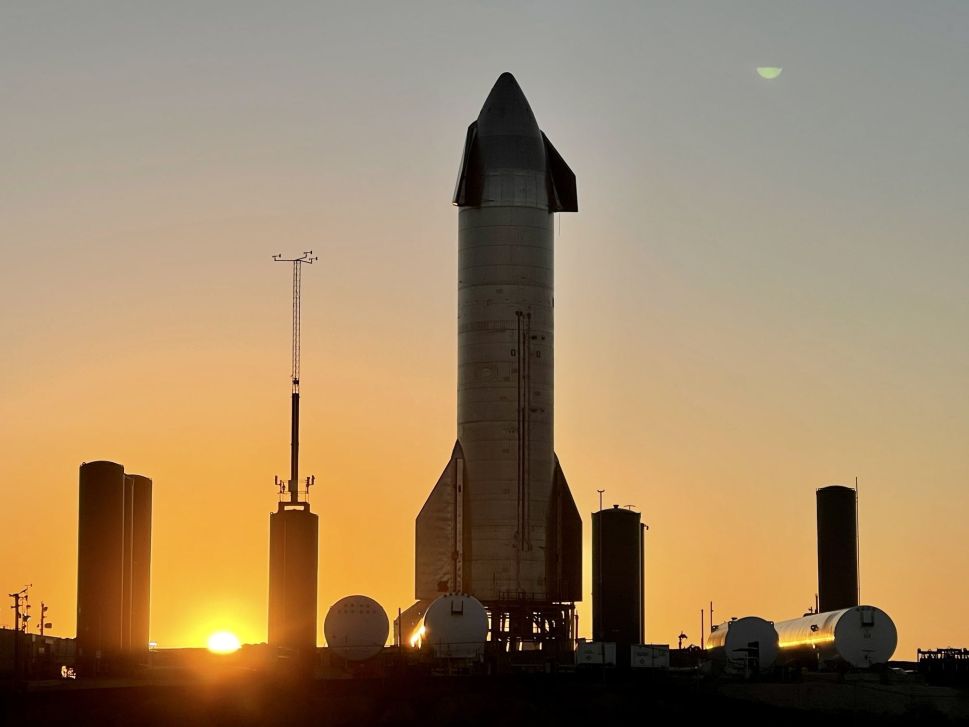