After an excruciating weeklong wait at the launch pad in Boca Chica, SpaceX’s SN9 rocket, the ninth prototype of Starship, finally lifted off for its 10km high-altitude test flight Tuesday afternoon.

The 165-foot-tall (50 meters) stainless steel booster jumped 10 kilometers (6.2 miles) into the South Texas skies and hovered at that altitude for about a minute before slowing descending. Unfortunately, SN9 repeated the fate of its precedent SN8 and exploded on impact during the final seconds of a hard landing.

The SN9 test was originally scheduled for January. But SpaceX had a hard time obtaining the flight authorization from the Federal Aviation Administration due to an unusually long review process and a parallel investigation into the company’s possible violation of flight terms during its last Starship test with SN8 in December.

SN8 was the first Starship prototype SpaceX used for a high-altitude flight. The test went smoothly during liftoff and ascend and successfully reached an altitude of about 7.8 miles (12.5 km) before it descended too fast and exploded upon landing.

Lots of debris getting kicked out on the second engine relight during the kick flip. Going to go ahead and say that’s not exactly #norminal… but epic none the less 🤯 #Starship #SN9 pic.twitter.com/ujD3Mr8bGF

SpaceX's Starship prototype SN9 explodes on impact during its attempted landing, similar to the fate of SN8 https://t.co/ASRaZPvkws pic.twitter.com/Zv5ucsqhYt 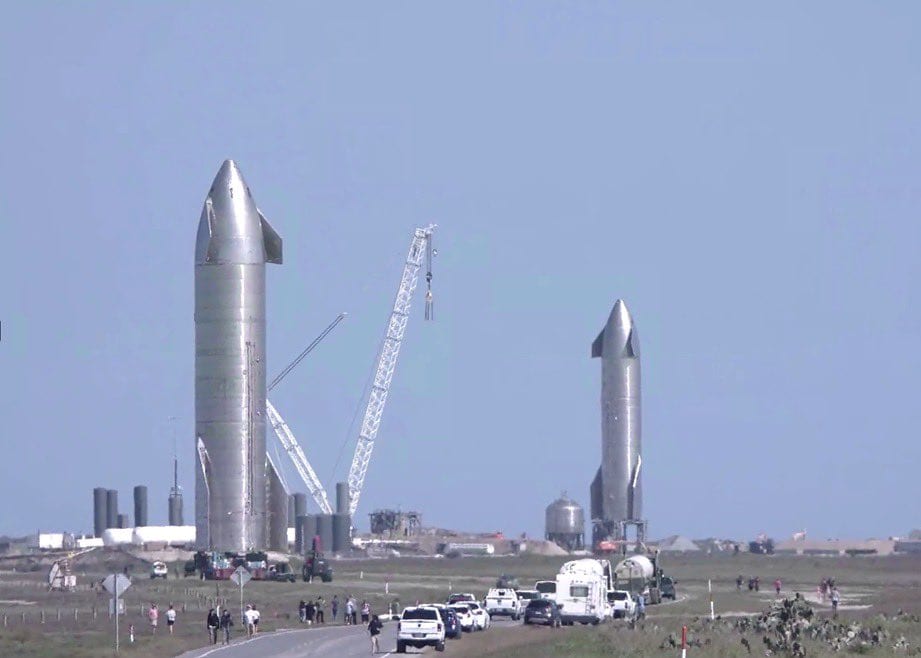