President Joe Biden’s $1.9 trillion American Rescue Plan Act is headed to Congress for crucial votes this week. The new relief package includes a $1,400 stimulus check to most Americans, which can start rolling out as soon as next month—if Congress gets the bill signed into law by mid-March as planned.

Like the previous two rounds of payments, the third one will go out to low-to-middle-income families and individuals. According to the latest draft of the bill, the $1,400 payment will start phasing out for individuals making more than $75,000, head of households making $112,500 and married couples filing jointly making $150,000 last year. The payment will stop for individuals making over $100,000, heads of households making $150,000 and married couples making $200,000.

The IRS will determine how much stimulus money you are eligible for based on your latest tax information. If your gross income (taxable income before deductions) increased past those thresholds in 2020—many people did thanks to a booming stock market, rising home prices and growth in essential businesses—you might want to hold off filing your tax returns until after the third stimulus check arrives.

The current deadline to file 2020 taxes is April 15, leaving just a two-week window, at best, between receiving the stimulus payment and filing taxes.

The IRS might extend the deadline like last year to give people more time to deal with the financial impact of the pandemic. The IRS has already extended the filing deadline to June 15 in Texas after a rare snowstorm rattled the state’s energy infrastructure last week.

With the April 15 deadline standing for the rest of the country, it’s also possible that you won’t have a chance to apply your 2019 tax information to the new stimulus eligibility at all if the Senate decides to kick the bill back to the House for further amendment.

On Monday, the House Budget Committee formally approved the final draft of the bill. The next step will be sending it to the House floor for a vote by Friday and handing it over to the Senate as early as next week. If the Senate passes the bill, Congress has a good chance of getting it signed into law by March 14 before current extended unemployment benefits expire. In that case, the Treasury could start sending out stimulus payments before the end of March.

However, if the Senate wants to make changes before agreeing to a vote, the House will take the bill back during the week of March 8 and start the process all over again, according to The Hill, making passage before Tax Day unlikely. 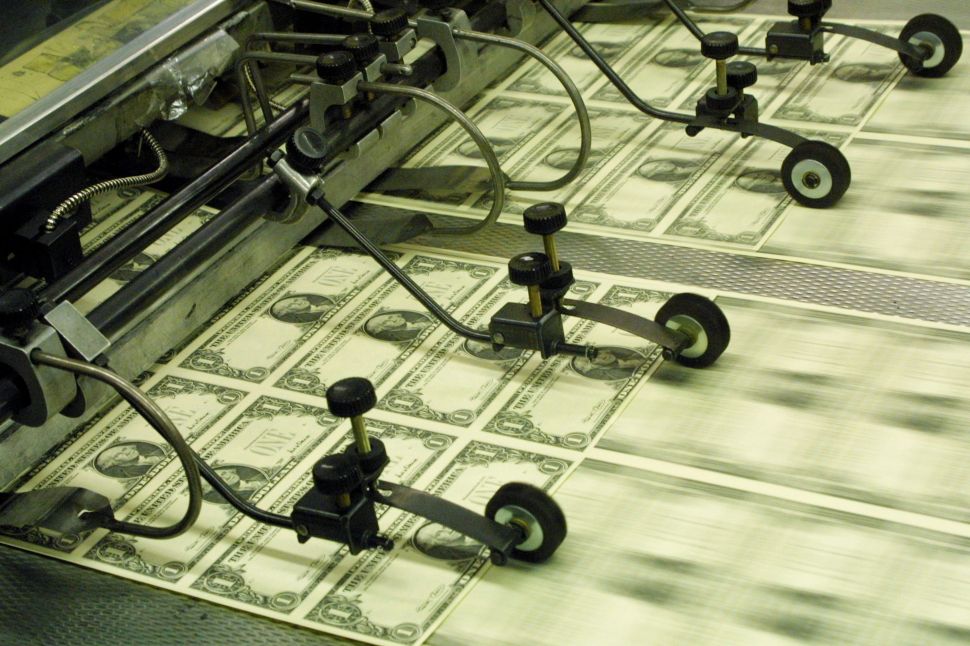