Over the years, the United States has frequently made it their business to intervene on behalf of the descendants of Jews who were persecuted during the height of Nazi power. Specifically, the FBI has repeatedly tracked down and confiscated works of art that were stolen by Nazis many years ago in order to return them to their rightful owners. However, as a recent case has proven, there are limits to what the United States justice system says it can do when it comes to restitution. On Wednesday, the Supreme Court unanimously ruled that the heirs of Jewish art dealers operating in Nazi-era Frankfurt would not be able to secure the return of the Guelph Treasure, a 42-artifact collection of medieval treasure worth approximately $250 million, through the US legal system.

This sort of precedent-setting decision could have a huge effect on complex restitution cases going forward. For over 10 years, the descendants of the aforementioned Jewish art dealers have claimed that the Guelph Treasure was forcefully sold by their ancestors in the 1930s for 35% of its value after Hitler associate Hermann Goering acquired a rabid interest in the collection. The 42 pieces were sold to a German museum; decades later, the collection now resides in the Museum of Decorative Arts in Berlin. In their lawsuit, the heirs had subsequently argued that the alleged forced sale of the treasure that took place constituted an act of genocide, but their opinion was ultimately not shared by American Chief Justice John G. Roberts Jr. “We do not look to the law of genocide to determine if we have jurisdiction over the heirs’ common law property claims,” Roberts Jr. wrote. “We look to the law of property.”

Additionally, it could be surmised that the Supreme Court’s most recent ruling also carried a whiff of between-the-lines acknowledgement of America’s own historical issues. “As a nation, we would be surprised — and might even initiate reciprocal action — if a court in Germany adjudicated claims by Americans that they were entitled to hundreds of millions of dollars because of human rights violations committed by the United States government years ago,” Roberts Jr. continued. 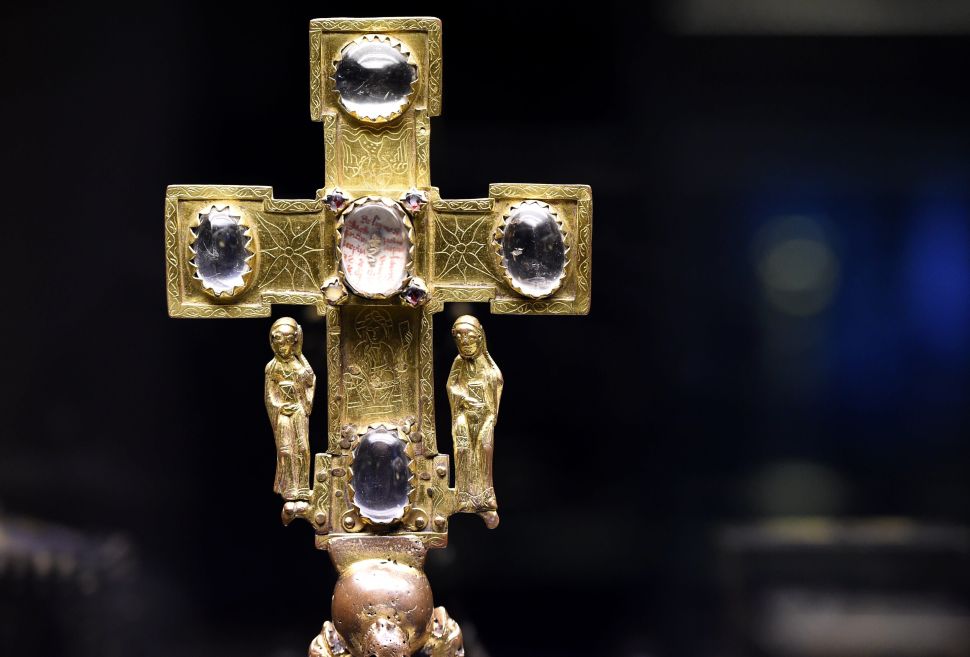