Today Shadow and Act had the scoop that author Ta-Nehisi Coates is writing a Superman feature film produced by J.J. Abrams under his label Bad Robot. Hannah Minghella will act as producer of the film.

As of now the project is shrouded in mystery, with no information provided on whether the movie will be a sequel to Man of Steel or a complete reboot without Henry Cavill attached. Deadline reports that the film is a reboot, but it’s not clear whether that means a full franchise reboot or a more complementary take on the Superman mythos.

There is also no director attached and no plot details available.

Coates spoke to Shadow and Act about his involvement in the film. “To be invited into the DC Extended Universe by Warner Bros., DC Films and Bad Robot is an honor,” Coates said. “I look forward to meaningfully adding to the legacy of America’s most iconic mythic hero.”

Coates is no stranger to comics. He is listed in the thank you credits of Avengers: Infinity War, Endgame and Black Panther. He penned Black Panther and Captain America comic books. And Warner Bros. Chairman Toby Emmerich noted that his bestselling novel Between the World and Me lends itself to a “new and exciting” way of viewing the Man of Steel.

The Superman reboot is also connected to Abrams’ massive half billion deal with Warner Media. The colossal collaboration utilizes Abrams in both producing and directing roles in an effort to bring the Justice League Dark Universe to film and tv. It also features an expansive range of characters with powers outside the perimeters of the traditional Justice League.

Abrams chimed in on the announcement of the latest Superman project as well. “There is a new, powerful and moving Superman story yet to be told,” Abrams said. “We couldn’t be more thrilled to be working with the brilliant Mr. Coates to help bring that story to the big screen, and we’re beyond thankful to the team at Warner Bros. for the opportunity.” 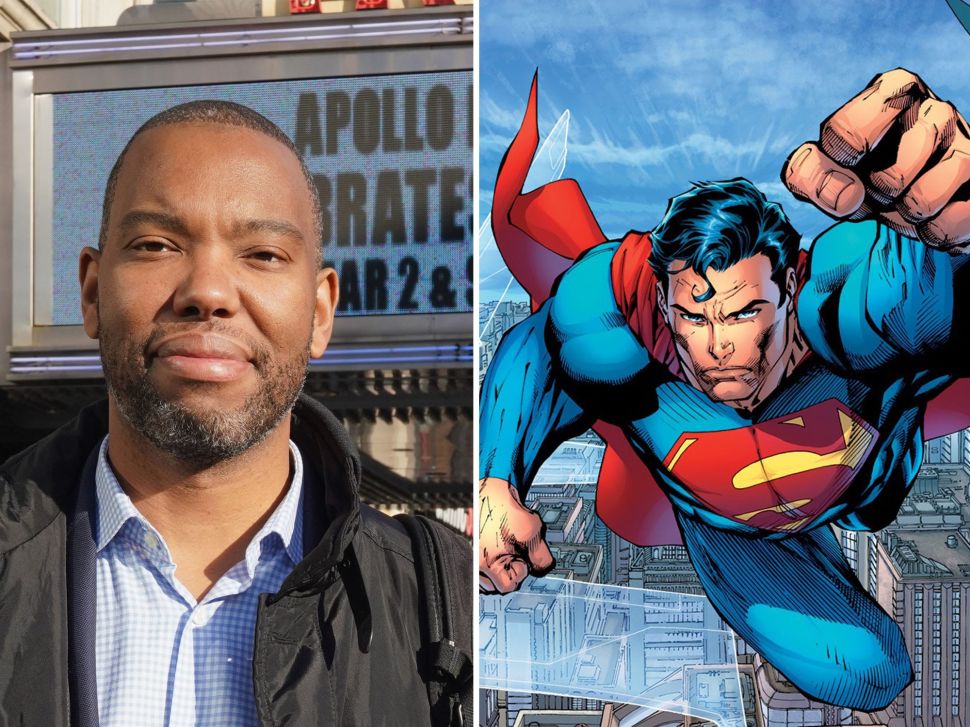