As Tesla churns out record number of its cheaper Model 3 and Model Y vehicles amid its push toward the mainstream, the company’s older and higher-end models are increasingly running into problems. Per the latest order by the National Highway Traffic Safety Administration (NHTSA), Tesla is recalling roughly 135,000 Model S sedans and Model X SUVs over an issue with their signature touch-screen control panel.

In a recall notice issued last month, the NHTSA said the touch screen can fail when a memory chip runs out of storage space and affect safety functions such as defrosting, turn-signal functionality and back-up cameras. The agency estimates that the problem would eventually affect about 158,000 vehicles, including Model S built between 2012 and early 2018 and Model X built between 2016 and early 2018. That number accounts for roughly 54 percent of all Model S and Model X made during those periods.

As of last summer, about 12,600 vehicles had already experienced issues related to touch screen flaws, representing a 15 percent failure rate for Model S (and a small number of Model X) made between 2012 and 2015, according to data provided by Tesla to the NHTSA. Tesla began delivering the Model S in the third quarter of 2012, and the Model X in the third quarter of 2015.

In a letter to the NHTSA on Tuesday, Tesla said it disagreed with the agency’s conclusion that the touch screen issue constituted a manufacturing defect, but it would go ahead with a recall to put an end to the investigation. “It is economically, if not technologically, infeasible to expect that such components can or should be designed to last the vehicle’s entire useful life,” the company said in the letter seen by The Wall Street Journal.

The NHTSA has determined that it takes five to six years for the touch screen problem to surface. Tesla has tried to remedy the issue through software updates, but the transportation regulator said automakers are required by federal law to conduct recalls to fix safety-related defects.

Tesla promised to replace hardware for free as part of the recall, but would have to do so in phases due to an ongoing shortage of computer chips in global auto manufacturing.

It’s the fourth time Tesla has to fix Model S or Model X in large batches in four months. In November, Tesla issued a notice to recall nearly 10,000 Model X and Model Y SUVs over a finding that a bolting issue could cause key parts of the vehicles to fly off during driving. A month before that, Tesla recalled about 30,000 Model S and Model X vehicles in China over potential suspension defects. In 2018, the electric carmaker recalled about 123,000 Model S cars after finding that some bolts corroded in cold weather, leading to power-steering failures. 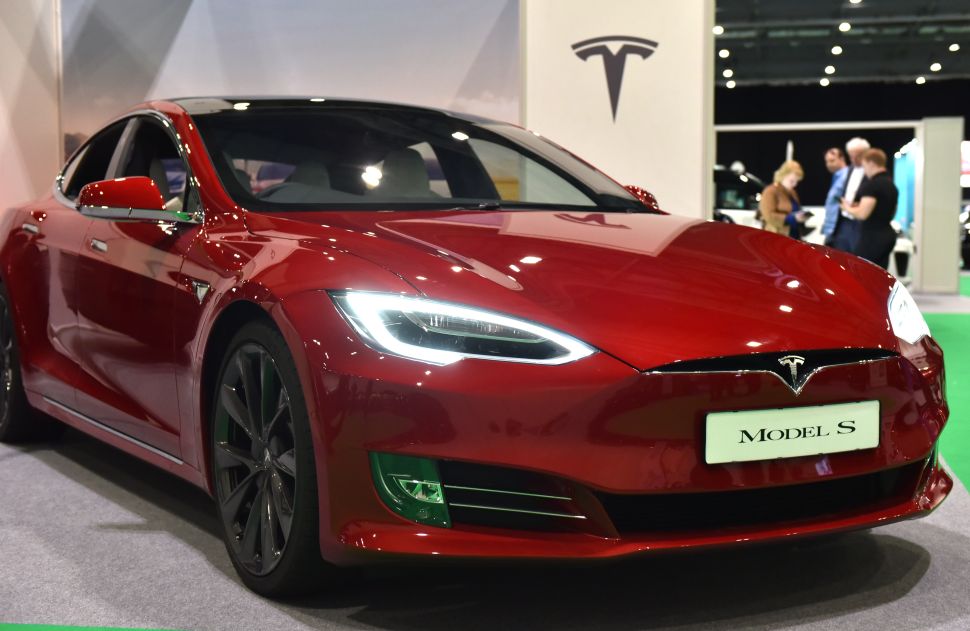