For the past three weeks, Robinhood CEO Vlad Tenev has been largely avoiding the limelight, seeking shelter from critics and angry customers who blamed him for missing the chance to bag quick profits from the GameStop stock surge last month. Tenev will finally break silence on Thursday when he testifies before House lawmakers about Robinhood’s role in the GameStop trading frenzy and its controversial decisions in its aftermath.

Tenev will testify along with Reddit CEO Steve Huffman and Keith Gill, also known as “Roaring Kitty” on Reddit’s WallStreetBets forum, who encouraged investors to pile in on shares of GameStop and several other heavily shorted stocks, before the 56 members of the House Financial Services Committee. Jennifer Schulp, Director of Financial Regulation Studies at Cato Institute, and two hedge fund executives, Citadel’s Kenneth Griffin and Melvin Capital Management’s Gabriel Plotkin, who lost billions of dollars on their short bets on GameStop, will also testify.

The hearing will begin at 12pm and be live-streamed on the House financial committee’s website.

The hearing will provide Tenev an opportunity to clarify Robinhood’s relationship with hedge funds before lawmakers. Robinhood makes money by selling customers’ stock orders to larger trading firms, such as hedge funds, that will actually execute the transactions. That business model prompted some critics to question whether Robinhood’s decision to halt trading of GameStop on January 28 (when GameStop shares were at a record high) was influenced by institutional investors who had short positions in the stock.

“Any allegation that Robinhood acted to help hedge funds or other special interests to the detriment of our customers is absolutely false and market-distorting rhetoric. Our customers are our top priority,” Tenev said in his prepared remarks for the hearing.

In a company blog post last month, Tenev explained that Robinhood had to temporary restrict trading because of a sudden increase in clearinghouse deposit requirements, a capital obligation Robinhood and other clearing brokers need to meet on a daily basis. Robinhood received a request from the Depository Trust and Clearing Corporation (DTCC) the morning of January 28 for a security deposit of $3 billion to back up a surge in trade volume related to GameStop and other stocks. The amount was ten times what it had typically been, Tenev said.

At Thursday’s hearing, Tenev also spoke out against the current SEC rule that requires more than two days for equity transactions to clear. The CEO urges Congress to consider settling trades in real-time to allow investors to make purchases faster.

“Millions of new investors have entered the market for the first time as technology transforms the world,” he said. “It is time for the financial system to catch up.”

Gill, the star trader on Reddit’s WallStreetBets forum, will answer questions regarding his role in drawing large crowds of amateur investors into the game. On Tuesday, he was hit with a lawsuit accusing him of stock fraud and profiting from “deceitful and manipulative conduct.” He plans to tell lawmakers today that he made a profit on his GameStop investment because he did his homework on the company.

“I did not solicit anyone to buy or sell the stock for my own profit,” he said in his prepared remarks. “I had no information about GameStop except what was public…As an individual investor, I use publicly available information to study the market and the value of specific companies.”

And despite GameStop’s epic fall in the past two weeks (share price is down 80 percent), Gill is still bullish on the company. “GameStop’s stock price may have gotten a bit ahead of itself last month, but I’m as bullish as I’ve ever been on a potential turnaround. In short, I like the stock,” he said. 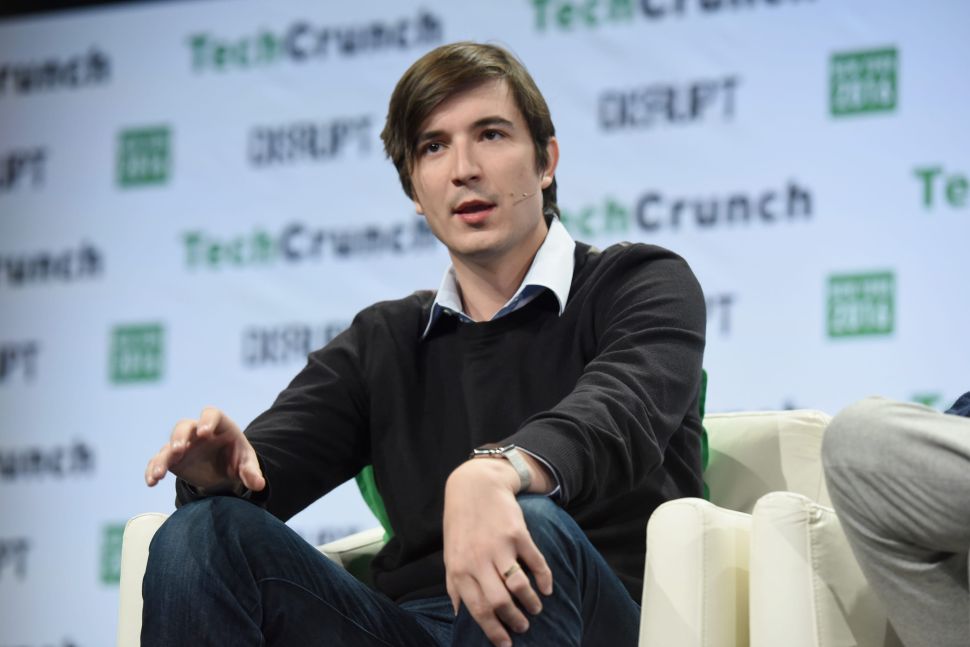