At a time when few feel like laughing, self-congratulatory awards shows can often feel tone deaf and out of place. But leave it to Tina Fey and Amy Poehler to not only navigate the precarious minefield of current commentary but also pull off the first-ever remote Golden Globe Awards. With Fey stationed in the Rainbow Room in New York City and Poehler co-hosting from the Beverly Hilton in Beverly Hills, California, the bi-coastal format of tonight’s ceremony could have easily gone awry. But the two veterans managed a swift opening monologue that balanced self-aware honesty, industry specific humor, and a couple well placed barbs.

Smartly, the pair did not try to avoid the current controversy engulfing the Hollywood Foreign Press Association (the group behind the Golden Globes), which does not include any Black journalists. Noting that Hollywood awards shows are indeed a bit frivolous, Fey and Poehler still rightly pointed out the need for inclusivity. “You guys have to change that,” Fey said. The two called  on the HFPA to embrace change moving forward. It may not have been the tongue lashing some were hoping for, but the elephant in the room wasn’t ignored.

The opening monologue’s more serious-minded elements mixed well with Fey and Poehler’s more familiar and patented silliness. The pair kicked things off with a solid sight gag, with Fey reaching across the stage and across the split screen to pet Poehler’s head. “The technology is so great, you are never going to be able to tell the difference, it’s going to be smooth sailing,” Poehler said with a hand in her face.

They commented on life in a pandemic and how this year’s ceremony audience is populated by “smoking hot” first responders in lieu of the star-studded likes of Brad Pitt and Meryl Streep. “Thank you for being here so the celebrities can be at home,” Fey said.

As a piece of discourse that would surely enrage the likes of Martin Scorsese or Christopher Nolan, the twosome noted how the difference between film and television continues to blur at a time when movie theaters are closed. What even is content anymore, you guys? Rounding out the opening monologue were some solid shots at Quentin Tarantino’s foot fetish, James Corden’s bizarre performance in The Prom and Aaron Sorkin’s complete lack of female characters (“The thing I love about Aaron Sorkin’s writing is he can have seven men talking, but it feels like 100 men talking”).

The opening monologue was more of a pleasant shtick than a targeted hatchet job reminiscent of Ricky Gervais’ turns as Golden Globes host. All in all, Fey and Poehler did a good job under difficult circumstances. 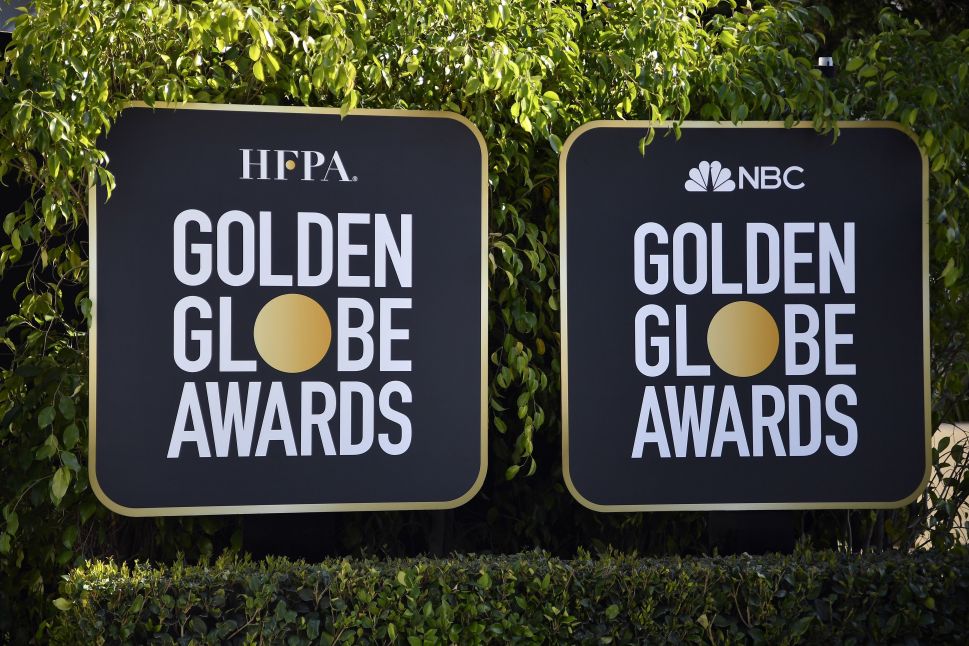