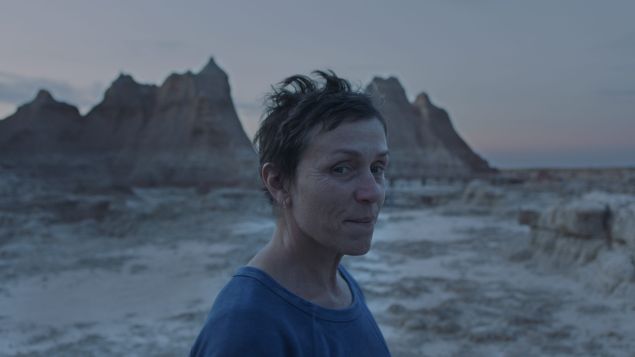 This week’s batch of newly released films and TV shows contain evocative glimpses of historic epochs such as the 1980s AIDS epidemic and the more recent 2008 recession. Fans of psychological thrillers, dramas and transportive landscapes should check out these new films and TV shows out now. Observer Entertainment has curated the guide below to help figure out what to watch this weekend on your off-hours. We’ve included most of the major streaming services, like Netflix, Amazon and Hulu, below, and swap in others week by week as the offerings allow, with recommendations for all of them.

I Care a Lot

Actress Rosamund Pike scored her third Golden Globe nomination for her role in I Care A Lot, a darkly comedic thriller out today. The film explores the shady dealings of a court appointed guardian who seizes her elderly wards’ assets. With a 92% score on Rotten Tomatoes, critics have found a lot to like in the film’s satirical portrayal of capitalism and Pike’s epic performance as a ruthless yet sophisticated con artist. Watch I Care a Lot on Netflix.

Directed by Chloe Zhao and starring Frances McDormand, Nomadland portrays the struggles of a modern-day nomad journeying through the American West after losing her job during the 2008 recession. Observer critic Siddhant Adlakha gave the film a four star review, noting its ability to immerse the audience into the post-recession landscape of America. Watch Nomadland on Hulu.

It’s a Sin, written by acclaimed screenwriter Russell T Davies, follows the journey of four gay men as they arrive in London at the beginning of the AIDS epidemic of the 1980s. Davies captures both the hysteria and devastation of the disease as it gradually afflicts each character. Watch It’s a Sin on HBO Max.

Tell Me Your Secrets

Tell Me Your Secrets, Amazon Prime Video’s latest psychological thriller, revolves around the guarded pasts of three characters, including a former serial predator and an obsessive mother determined to recover her missing daughter. Created by Harriet Warner and starring Lily Rabe, Amy Brenneman and Hamish Linklater, the film blurs distinctions between victim and culprit. Watch Tell Me Your Secrets on Amazon Prime Video.

Cheaper by the Dozen 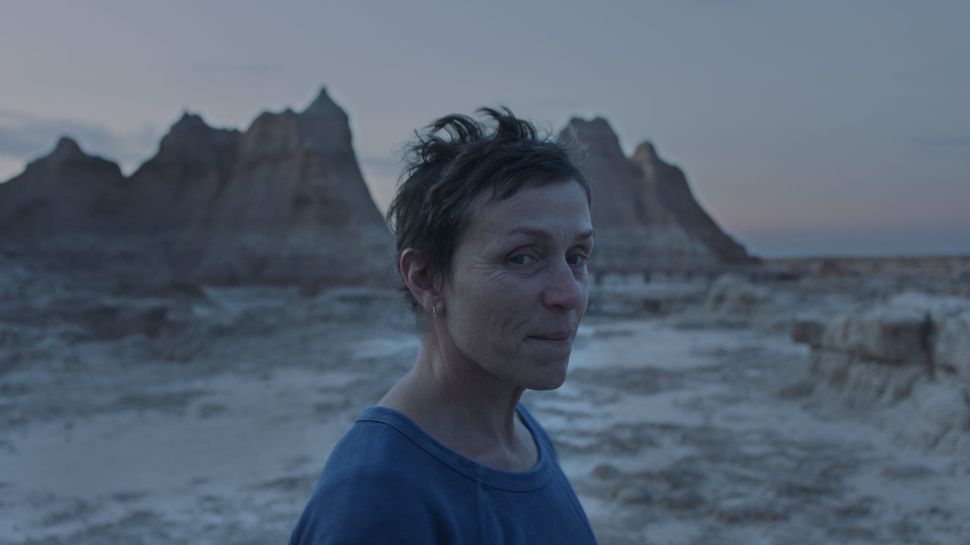