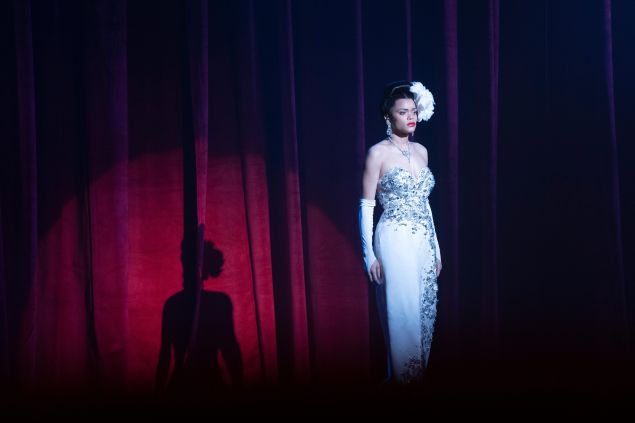 Andra Day stars in The United States vs. Billie Holiday, a Lee Daniels film about the effort to stop the powerhouse singer from performing her controversial and heart-wrenching ballad, “Strange Fruit.” Takashi Seida/Hulu

If your streaming wells are running dry this week, Observer Entertainment has curated a fresh batch of newly released movies and tv shows available right from your living room. With options ranging from troubled historical portrayals of singer Billie Holiday and director Woody Allen to an edgy Gilmore Girls clone and a New York mob action flick, this week’s list offers something for everyone. Check out the guide below for movie and tv options and which platforms to stream them from.

Award winning filmmaker R.J. Cutler juxtaposes the glamor of Billie Eilish’s music career with the normalcy of her home life in Billie Eilish: The World’s a Little Blurry, released today on Apple TV. The trailer depicts the struggle of Eilish’s balancing act as she tells a crowd of fans, “Are you guys okay? You guys need to be okay because y’all are the reason I’m okay.”

Episode one of Allen v. Farrow, released February 21, revisits Dylan Farrow’s 1992 child molestation allegations against her father, Woody Allen. The series critically examines the public’s lackluster efforts to hold Allen accountable in the wake of Farrow’s battle against the Hollywood behemoth. If you’re looking for something lighter, however, you can check out the live-action Tom & Jerry, newly available on the platform today as well. Watch Allen v. Farrow and Tom & Jerry on HBO Max.

Netflix’s Ginny & Georgia, released Wednesday, presents a rather familiar plot line: introverted fifteen year old Ginny and her vivacious young mother Georgia move to a small Massachusetts town after the death of Georgia’s husband. Georgia even addresses the elephant in the room herself, stating, “We’re like the Gilmore Girls, but with bigger boobs.” Unlike Gilmore Girls, however, Ginny and Georgia’s more fast-paced rhythm also depicts scenes of mystery, sex and self-harm. Watch Ginny & Georgia on Netflix.

Frozen fans can revisit the world of Arendelle with Disney Plus’ newest short film Myth: A Frozen Tale, released today. The film explores the lore behind the Frozen 2’s magical spirits of air, fire, , earth and the human spirit. Nearly 100 artists collaborated on the film, combining elements of animation and music while drawing upon the graphic style of pop up books. Watch Myth: A Frozen Tale on Disney+.

In The Informer, former special operations soldier Pete Koslow is hired by the FBI to take down a powerful New York crime boss. After finding himself caught between the mob and the FBI, Koslow has to escape from the mob to save himself and his family. Starring Joel Kinnaman, Ana de Armas, Rosamund Pike and Clive Owen, The Informer combines token elements of action and crime. Watch The Informer on Amazon Prime.

Finally available on demand today, Lee Isaac Chung’s Minari is a film we have described as being about the “messy truth of the American dream.” A personal story for the writer and director, it’s a semi-autobiographical story about an Asian-American family eking out a living in the Midwest. Rent Minari on Amazon Prime. 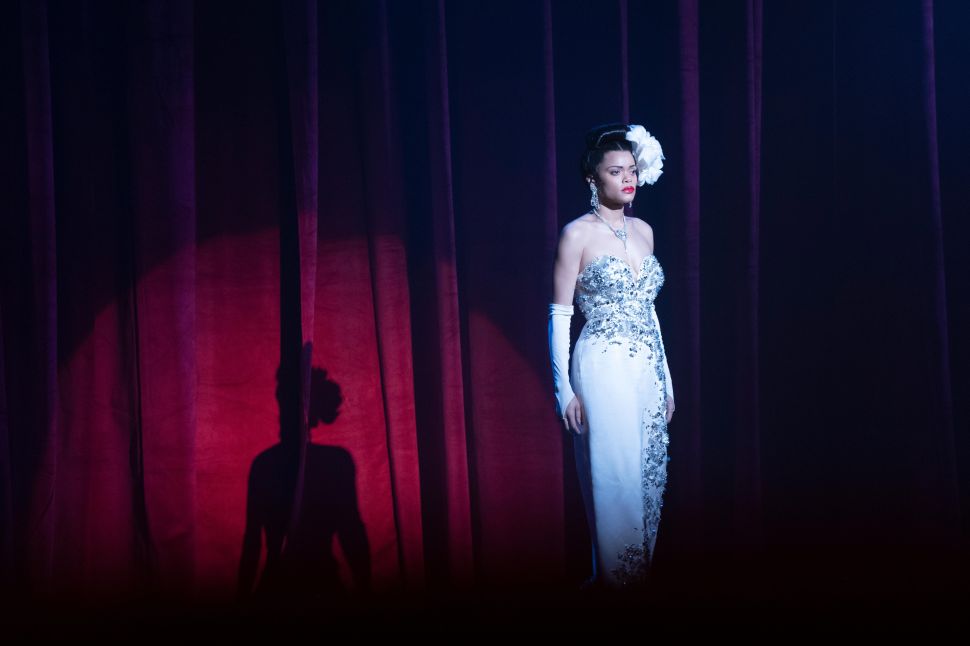