With COVID-19 vaccine rollout well underway, Americans are increasingly optimistic about a full-on recovery in the second half of 2021—so much so that many are already actively planning summer vacation.

Unfortunately, that outlook might be a bit too rosy. And, even if the U.S. economy and social activities bounce back to pre-pandemic level before the end of the year, Americans won’t be able to travel far and explore foreign cultures freely like they used to.

According Bloomberg’s “Vaccine Tracker” database, which that has documented every shot given around the world so far, it will take the world as a whole seven years to return to normal at current vaccination pace.

“Normalcy” in Bloomberg’s calculation is defined as the point when at least 75 percent of a country’s population have been inoculated, a status known as herd immunity.

Some countries will reach that threshold much faster than others. For example, Israel, which has the highest vaccination rate in the world, is expected to reach 75 percent coverage by April. The U.S. will get there before the end of 2021 (progress varies wildly state by state as well). But two thirds of countries in the world, mostly underdeveloped nations, have yet to start any type of vaccine campaign.

The good news is that inoculation speed will pick up as more vaccines clear regulatory approvals. Right now, only two vaccines (Moderna and Pfizer/BioNTech) are authorized for use in the U.S., and three (Moderna, Pfizer/BioNTech and AstraZeneca) are approved in the European Union. On Friday, Johnson & Johnson’s one-dose vaccine was submitted to the FDA for emergency use authorization. And several others are expected to complete clinical trials soon. In total, governments around the world have ordered 8.5 billion doses from dozens of vaccine makers through over 100 contracts.

It’s worth noting that Bloomberg’s vaccine tracker doesn’t take into account the week-to-week fluctuation in vaccine distribution that could greatly skew herd immunity projection. For example, in recent weeks Canada’s daily vaccination rate dropped half due to delayed vaccine shipments. While supply is certain to bounce back soon, based on the latest rate, it would take Canada more than 10 years to inoculate 75 percent of its population.

Another complicating factor is a lack of consensus within the scientific community on what herd immunity is. Some doctors, including Anthony Fauci, define it as a point when enough people are protected so that new outbreaks can not be sustained, others argue that a society has achieved herd immunity as soon as viral transmission starts to slow down significantly.

In either case, what these projections mean to Americans is that, even if the U.S. and the developed world reach herd immunity on time, we still won’t be able to travel freely like before anytime soon.

Long-haul travel may not really bounce back at least until 2023 or 2024, predicts Joshua Ng, a director at Alton Aviation Consultancy. This year, cross-border air traffic may improve as little as 13 percent this year, the International Air Transport Association said earlier this week.

Domestically, U.S. air traffic has barely budged from the historic low in April last year. Airline booking volume is 65 percent lower than what it was a year ago. And a majority of Americans don’t expect things to properly resume before 2022, according to a Twitter poll by Charlie Bilello, founder of Compound Capital Advisors.

When does US airline travel return to pre-covid levels? 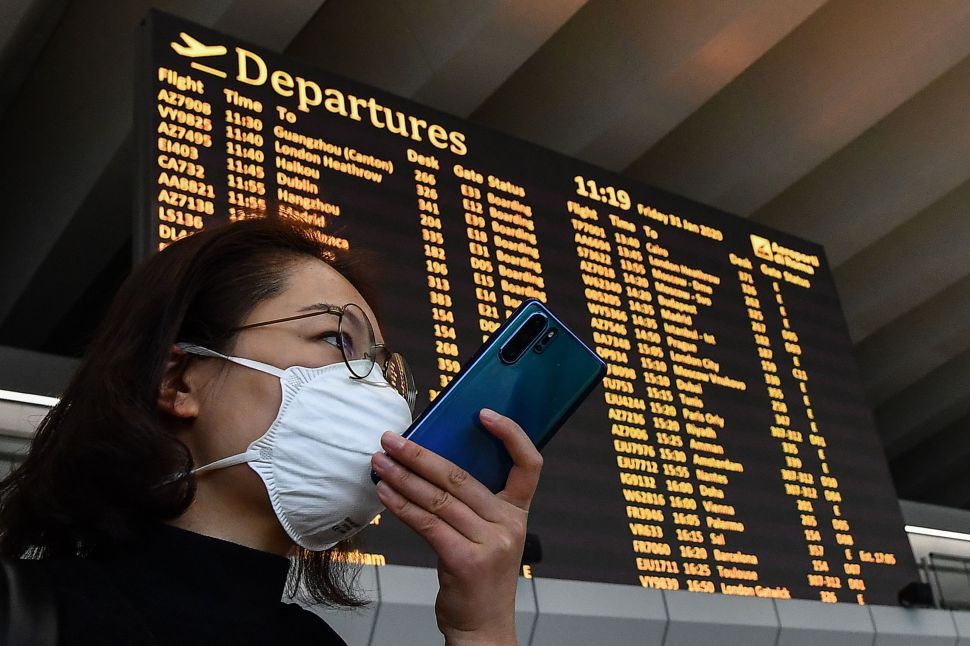