Over the last couple of months, Leon D. Black, the former chief executive of the global equity firm Apollo Global Management and the chairman of the Museum of Modern Art in New York, has been called out by prominent members of the art world for his connections to Jeffrey Epstein. In February, over 150 artists, including Hito Steyrel and Nan Goldin, called on MoMA to separate itself from Black, and as recently as a few weeks ago, the New York Post was reporting that Blacks was in talks with the museum about his future there. According to a new report from the New York Times, on Friday, Black announced to his colleagues that once his tenure as chairman expires, he won’t stand for re-election. However, he is expected to remain on the board after stepping down as chairman.

Black’s term expires on June 1st of this year. According to the Times, Black has not yet announced to MoMA’s board the full extent of his intentions for the future, but that these intentions should come to light sometime this week. Additionally, a source told the Times that Black’s announcement to the board took place at a specially convened remote meeting on Friday afternoon. One potential source of consternation is the fact that Black, who has been on MoMA’s board since 1997, is the possessor of a formidable art collection that includes Edvard Munch’s The Scream and the Raphael drawing Head of a Young Apostle; when Black vacates his role as leader of the board, the speculation is that he may no longer be willing to impart items from his collection to the museum.

Additionally, the question of who will replace Black when he steps down as chairman this summer is now in play. For the moment, however, it’s clear that prominent figures approve of the imminent change in leadership. “I would feel ashamed to be associated with the MoMA if it takes a firm position in keeping someone who has been confirmed to have hurt basic values or has worked against truth and fairness,” Ai Weiwei said in an email to the Times last month. Weiwei added to the Times on Friday that he thinks Black stepping down is “the right decision.” 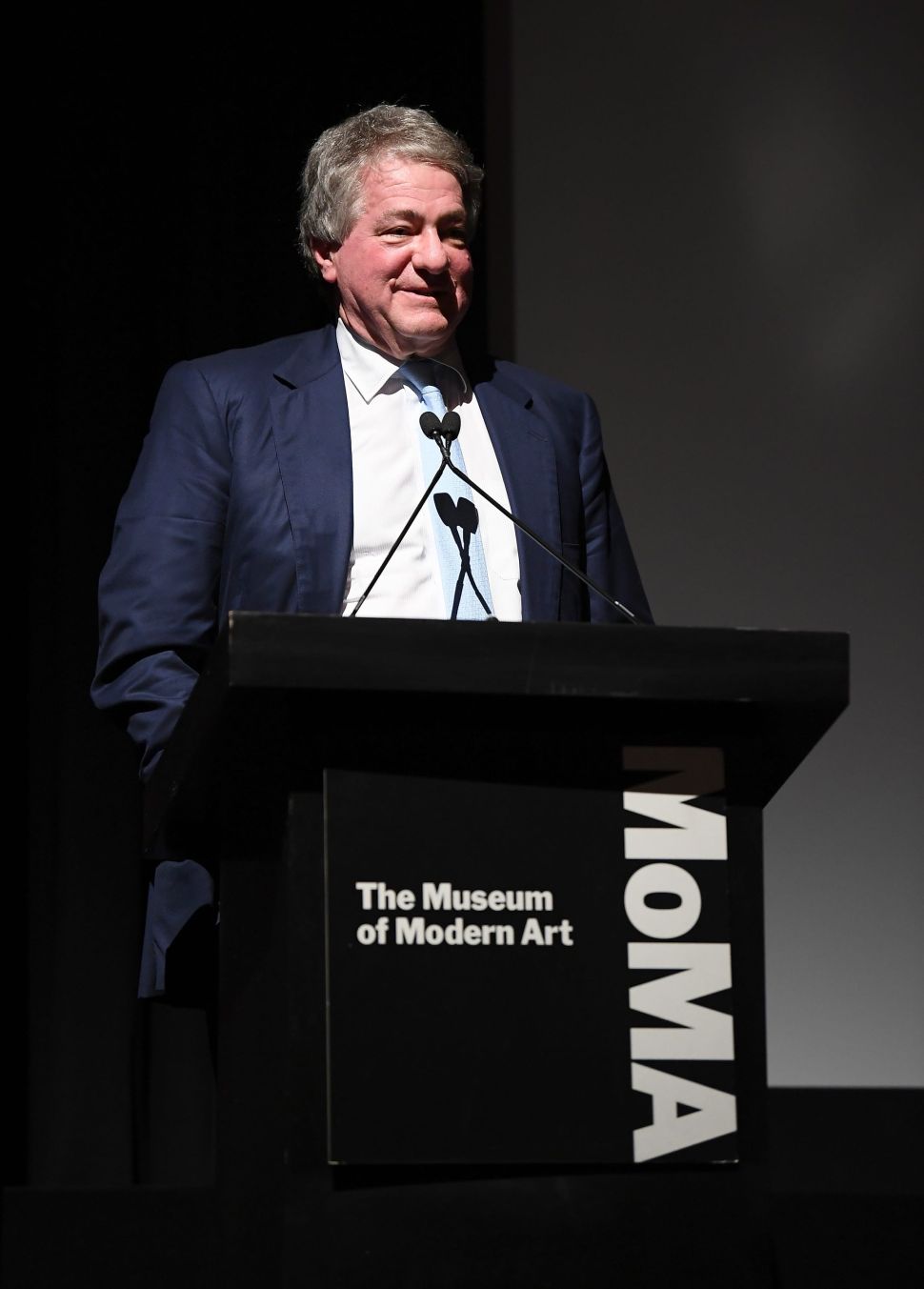