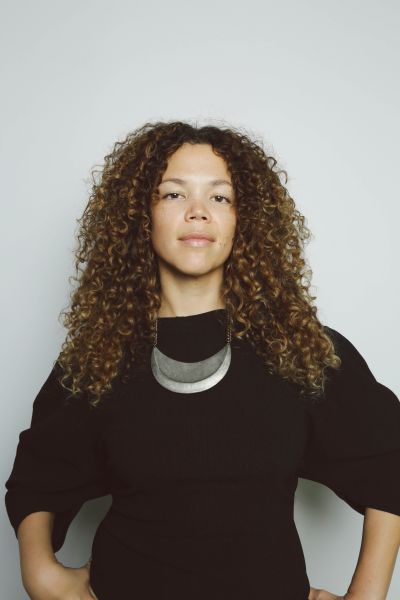 From April to June, the Speed Art Museum in Louisville, Kentucky will be showing “Promise, Witness, Remembrance,” an exhibition that will reflect on the life of Breonna Taylor, the 26-year-old EMT who was killed last year by police during a forced-entry raid on her home. Guest-curated by Allison M. Glenn, who’s the Associate Curator of Contemporary Art at Crystal Bridges Museum of American Art in Bentonville, Arkansas, “Promise, Witness, Remembrance” is set to explore the contradictions between a local, wrenchingly awful tragedy and the subsequent outpouring of national anguish as a grief response to Taylor’s death.

In putting together the exhibition, Glenn consulted with a National Advisory Panel that includes artists like Hank Willis Thomas and Amy Sherald, as well as family members of Alton Sterling and Trayvon Martin, two Black Americans whose lives were lost due to gun violence. On Tuesday, Glenn spoke to Observer about the sensitivity of the project, as well this particular moment when museums have chosen to be reflective.

Observer: How did you get involved with this project?
Glenn: Stephen Reily, the director of the Speed Museum, reached out to me last fall. He had gotten recommendations from a few colleagues in the field and was interested in talking with me about the potential of the exhibition. One thing that was really exciting to me was the fact that he already had Breonna Taylor’s family on board, her mom in particular. So that to me felt strong. I had, as we all had, seen other institutions in their communities respond to various incidents and killings with various success rates and different approaches. And I think from my perspective, the approach of having Tamika Palmer on board, excited and willing to engage, and identified as a key stakeholder who would need to approve certain things, it felt right. It felt like the right way to do it.

What were some of the elements of the exhibition that were, to you, most important to get right?
One of the most important things for us was just to understand what the goals were from Ms. Palmer’s perspective. I have said this and I feel this way: there’s a lot the exhibition cannot do. So I wanted to start in that place of, this is not going to change things. You know, exhibitions respond, artists help us see and understand contemporary culture. So I wanted to make sure that we weren’t trying to do more than what the space of an exhibition in a museum can do while also doing more than maybe museums attempt to do – engaging a few different committees, engaging with the family.

There was a lot of back and forth with the community and a lot of listening and responding and a kind of nimbleness that this whole framework had. Which in most instances, depending on how you’re working, might not always be the case. And I definitely wanted to respond to Louisville and think about the artists that live there, so there are local artists in the exhibition. Some that are nationally or internationally known or that span generations.

Hank Willis Thomas and Jon-Sesrie Goff have both made work about the personal losses they’ve had related to gun violence. Jon-Sesrie Goff, his father presided over the Mother Emmanuel church in Charleston after the shooting there. Hank Willis Thomas lost his cousin to gun violence twenty years ago and he’s made work about it. And so the various levels of sensitivity, and Allison Young being an art historian and being in Louisiana and someone I had worked with before, she’s very thoughtful and I thought it would be good to have another curatorial voice to balance it out. So that was also extremely important to me, just to have this group of people who could really advise and I could be quite vulnerable with about developing the framework.

Is it your opinion that museums generally don’t really do a good job of doing this sensitivity work around sensitive exhibitions, and were you trying to correct that with your process here?
Not necessarily. I can’t speak to the Speed because I’m a guest curator, so I’m not an internal employee and my home institution does a lot of work with communities, and does a lot of work with research and tries to be sensitive in those ways. I think that museums right now are, for whatever reason, reckoning. For whatever reason our community has chosen this time to be reflective. And so that is just something to know, that I’m aware of it. But for me, I always try to bring a level of sensitivity to the work that I do because I often work with artists that are thinking about the site, and perhaps looking at histories and sometimes those histories are tough. And I always have advisors, usually I have an advisor on something or will seek consult if I’m perhaps not speaking directly from that place.

I’m not from Louisville, and so having people who could speak to this in both Louisville, and from a national context can only further this in that sense. And I wanted it to feel inclusive. What happened to Breonna Taylor is not an isolated incident and we know this and again, in the same way that our community of art workers in the United States have chosen the past year or so to really consider, perhaps even reckon with, years of problematic histories, it’s not just the art community that’s started to think about this. People in general are starting to reckon with their relationship to systemic racism and violence, so yes, the moment is now. 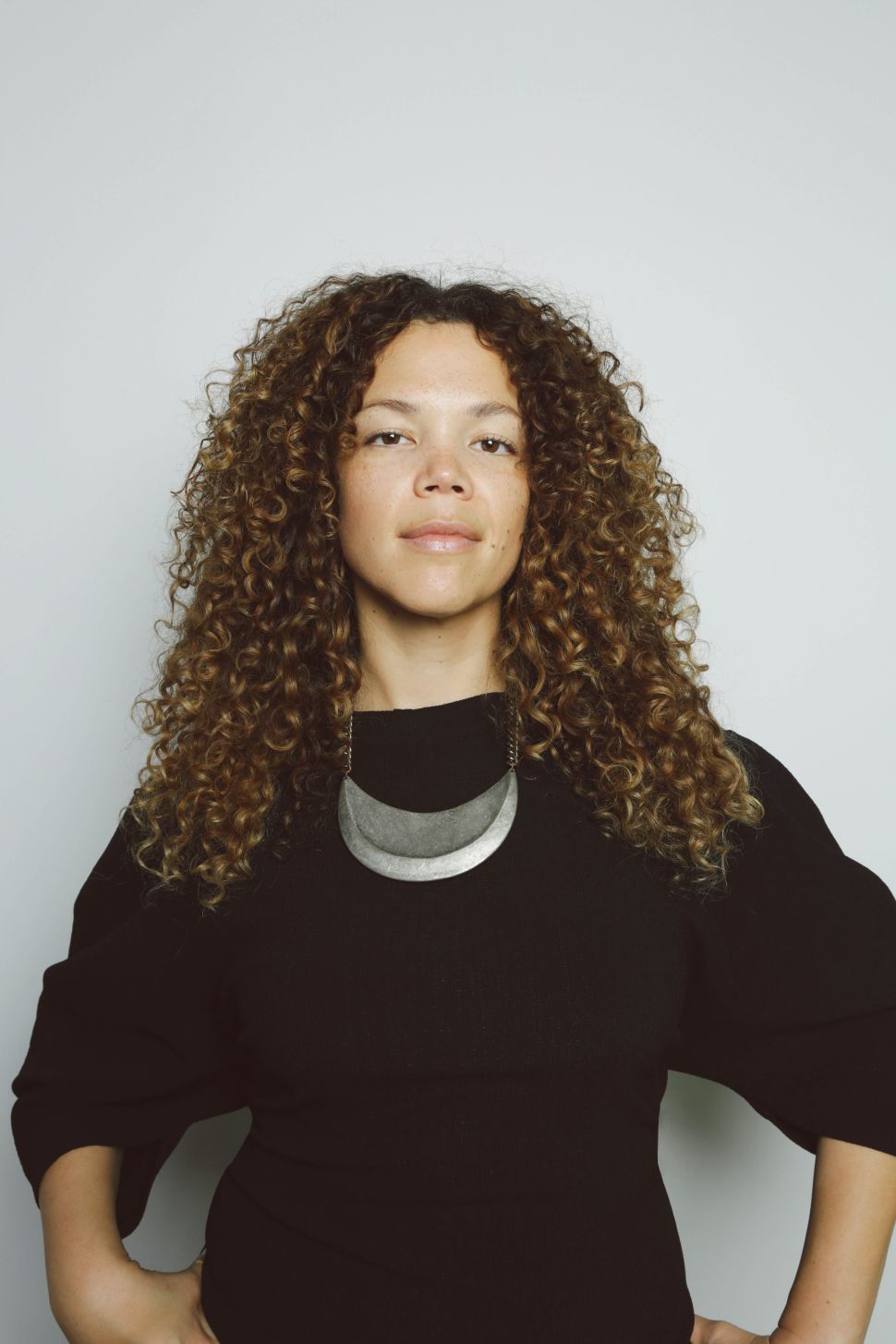