President Biden is set to deliver a speech in Pittsburgh, Penn. Wednesday afternoon to unveil details of a $2 trillion infrastructure investment package. The massive plan includes billions for modernizing transportation, housing and manufacturing across the country with a focus on clean energy.

The package has major implications for the electric vehicle sector, which comes as the entire automobile industry speeds up the electric transition and the industry’s leading players increasingly run out of government subsidies and call for more federal support.

It sure may feel like EVs constantly make news headlines. Yet in reality, electric cars accounted for only 2 percent of auto sales in the U.S. last year. The industry has a long way to go to achieve the president’s goal of full EV adoption by 2035 and net-zero emissions by 2050. Included in the package is $174 billion in grants and incentives to spur governments and private companies to build a network of national electric vehicle chargers by 2030.

Tesla, which owns nearly 80 percent of the U.S. EV market, has sold too many electric cars to qualify for the $7,500 federal tax rebates per sale. So has General Motors. Auto market insiders say Tesla’s loyal fanbase may help keep sales strong for a while, but other automakers won’t have such luck.

“Many mainstream consumers consider the rebate a key decision point in whether they’ll buy an EV,” said Karl Brauer, an executive analyst at iSeeCars and a former executive at Autotrader and Kelley Blue Book. “General Motors doesn’t inspire the same level of passion for their EV products. This has hurt their EV sales since the rebates expired, forcing the automakers to raise their manufacturer rebates while simultaneously working with government officials to renew the rebates.”

“If the government wants more U.S. consumers to buy EVs it should re-establish the $7,500 credit for automakers that no longer receive it,” Brauer added.

Biden’s plan continues that tax credit, with the aim of giving “consumers point-of-sale rebates and tax incentives to buy American-made EVs, while ensuring that these vehicles are affordable for all families and manufactured by workers with good jobs,” the White House has said. Lawmakers want to work with Biden to end the cap on cars that can be sold with the tax credit, as well.

In an interview with The Verge last week, Senate Majority Leader Chuck Schumer said he would propose tax credit even higher than $7,500 for new EV sales. He also floated the idea of giving direct incentives to automakers who phase out their internal combustion fleets and tax incentives for homeowners who install in-home charging equipment. The entire plan, Schumer estimated, would cost $454 billion over 10 years to implement, which falls within the range outlined in Biden’s plan.
Yet, direct consumer and corporate incentives won’t be enough, some industry players say. They propose that the government should direct resources to more fundamental issues, such as building out charging infrastructure.

“Requiring each automaker to build their own infrastructure to charge EVs is not an effective solution,” said John de Souza, cofounder of Ample, a San Francisco-based company specializing in EV battery tech. “Government subsidies should be used to accelerate the development of infrastructure that actually solves the problem and can be profitable without subsidies. Using subsidies to build ineffective solutions and to prop by non-profitable business models is not effective or sustainable.”

Echoing de Souza’s point, Murray Rowden, head of infrastructure at the consulting firm Turner & Townsend, told Observer, “To truly be effective at moving more of the population to adopt EVs, it won’t be enough to simply build charging stations… This new power infrastructure will need to work consistently, everywhere, all the time, for years.”

Rowden recommends that the Biden administration borrows a page from the New York State’s “Made-Ready” initiative, which includes the construction of a combination of AC (alternating current, available on power grid) and DC (direct current, for fast charging) charging stations by 2025.

“The order creates a framework for thoughtful siting of charging infrastructure that will support reduced installation costs, improve site host-acceptance and maximize use from drivers,” Rowden said. “Alignment with the owners of the private electricity grids in all areas will be critical to ensuring a consistent approach that will give new EV owners the confidence that they won’t be left stranded.” 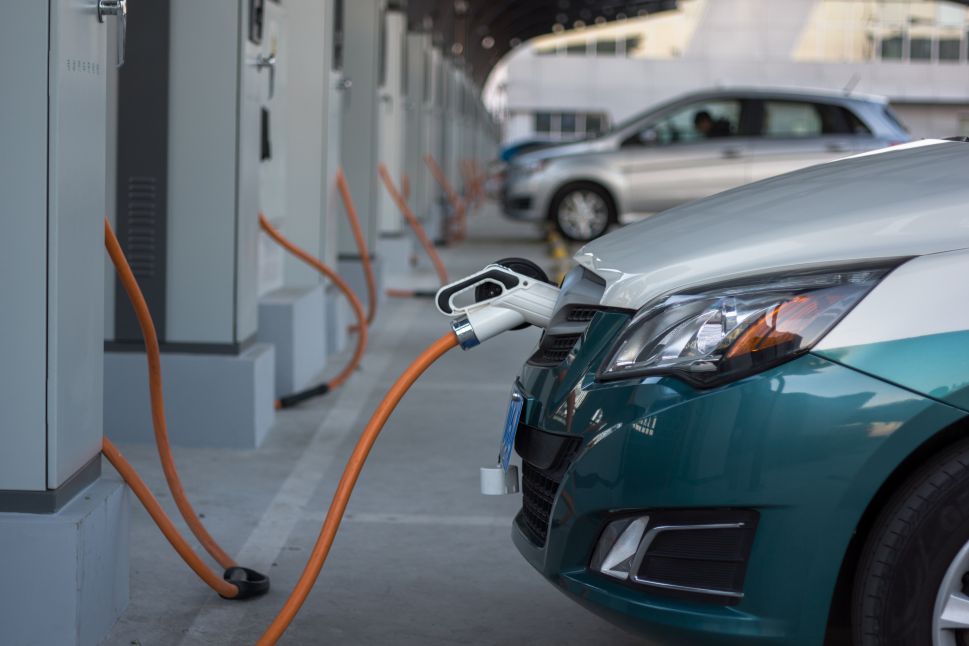