The recent back-to-back tech stock sell-offs has many market observers wondering whether the SPAC party is over. The answer, apparently, is no to some billionaire-backed startups. The latest to join this year’s SPAC frenzy is Evolv Technology, a “human security” tech company backed by Bill Gates.

Evolv, a seven-year-old company based in Waltham, Mass., will go public through a reverse merger with the blank-check company NewHold Investment Corp in a deal valuing the startup at $1.7 billion, the company announced Sunday.

The deal will provide Evolv with $470 million in proceeds, including a private investment of $300 million. The merger is expected to complete in the second quarter, with the combined company trading on Nasdaq under the ticker “EVLV.”

“The active shooter epidemic is one of the greatest challenges facing our generation,” Evolv CEO Peter George, a cybersecurity industry veteran, said in a statement. “Evolv is the human security company that delivers the best approach to maintaining society’s freedom of movement while dramatically reducing threats to our schools, places of worship, entertainment venues and other public places. Our systems remove the tradeoff between safety and the inconvenience of an intrusive screening experience.”

On its website, Evolv lists customers including Six Flags Entertainment, Hersheypark in Pennsylvania, the Metropolitan Museum of Art and the Lincoln Center in New York City. The firm lists former CIA, FBI and NYPD officials as advisors.

Evolv is the second Bill Gates-backed startup to go public through a SPAC merger in the past six months. Last November, electric vehicle battery maker QuantumScape went public through a reverse merger with Kensington Capital at a valuation of $3.3 billion. QuantumScape’s share price has gone through a rollercoaster ride since market debut. 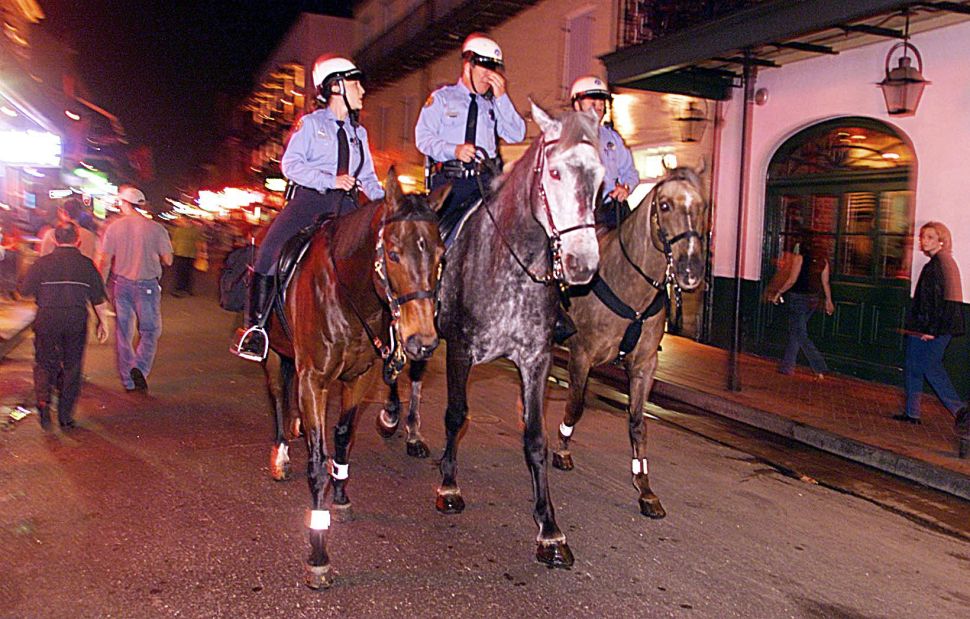