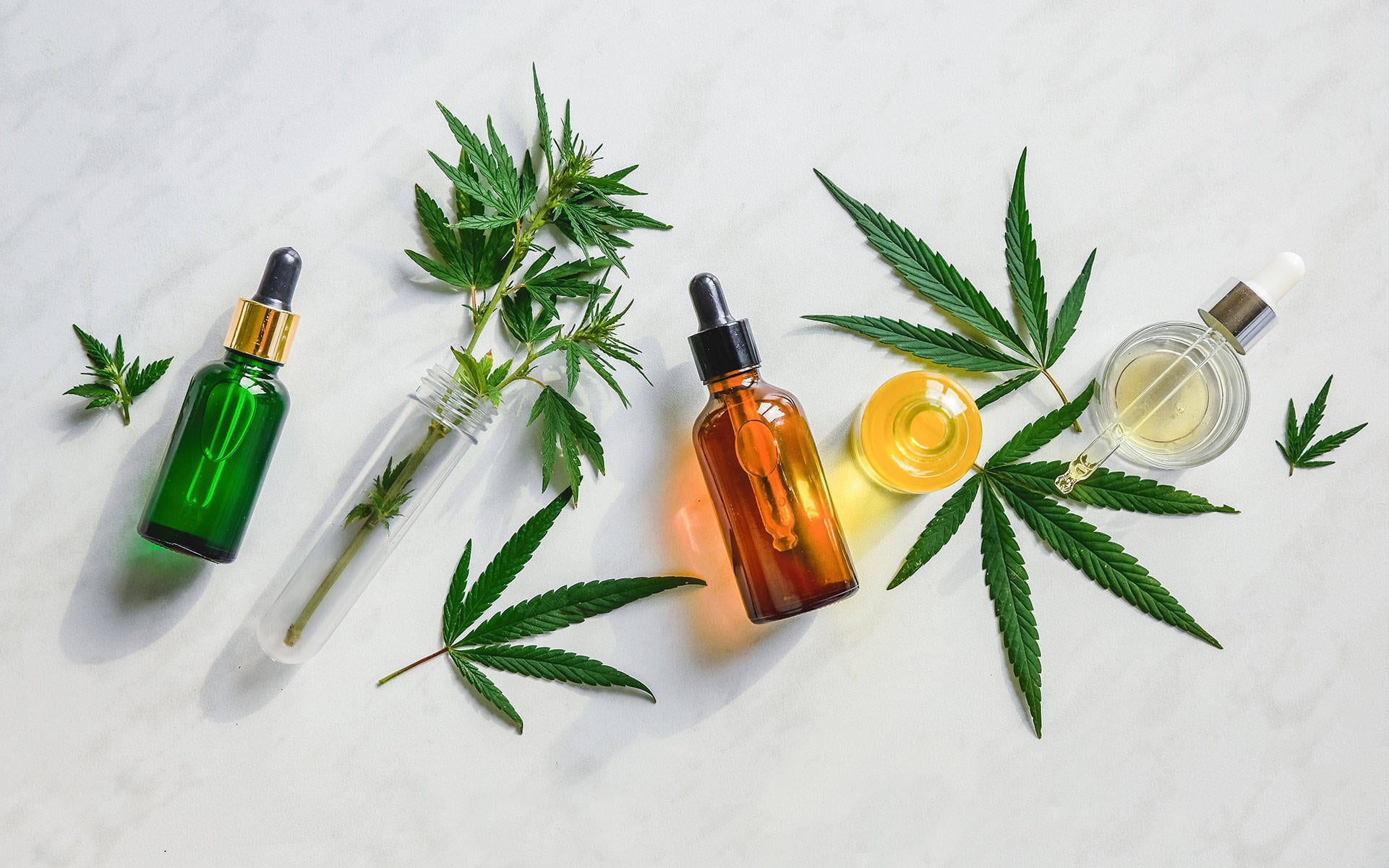 Cannabidiol, the supremely popular cannabis compound touted as a general wellness cure-all known as CBD, may be effective in treating cocaine addiction, according to recent research.

Unlike dependence on opiates or alcohol, there are no pharmaceutical treatments for addiction to cocaine, which the National Institutes on Drug Abuse calls “powerfully addictive.” (Whether it’s the substance itself, the experiences of the user, or a combination of the two that leads someone down the path to the chronic disease known as “addiction” is a separate question.)

Building on other preclinical research that suggests cannabidiol (or CBD) may be useful in treating cocaine dependency, scientists in Spain discovered that lab mice treated with CBD were less likely to start re-using cocaine after a period of non-use, even after they were exposed to triggers associated with re-use.

“These results suggest that CBD could reduce reinstatement to cocaine-seeking after a period of abstinence,” the researchers wrote in findings published earlier this month in the Journal of Psychopharmacology.

While cautioning that the results are very preliminary—and contradict other recent research into CBD treatments for cocaine addiction, conducted in humans—researchers not involved with the study contacted for this article agreed that the findings suggest CBD may be a valuable tool in treating a variety of substance-abuse disorders. They also agree that research also supports anecdotes from treatment centers as well as cannabis advocates who tout cannabis as a “replacement therapy” for people trying to wean themselves off of other, far more dangerous drugs.

“This study is consistent with a growing body of animal research suggesting a role for CBD across various addictive spectrum disorders including stimulant use disorders like cocaine and amphetamine,” said Stephen Ross, a physician and associate professor of psychiatry at New York University’s Grossman School of Medicine, where he is a co-director of psychedelic research. “This preclinical study helps set the stage for the use of CBD to treat cocaine use disorders in humans.”

In the study, psychologists and psychobiologists at the University of Valencia and the Carlos III Health Institute in Madrid investigated two triggers: a stressor called “social defeat” and “cocaine priming,” in which lab mice with a habit were given a dose and then left to see whether they would re-use. In both instances, CBD “blocked this stress-induced reinstatement,” researchers found.

More notably, perhaps, was that CBD seemed to reverse a change in the mice’s dopamine neurons associated with cocaine priming. Drug abuse is known to change brain chemistry to encourage more use; could CBD reverse the brain reprogramming that leads a user to become addicted?

Possibly, but also maybe not. (This is how preliminary research works.) In a separate study, 40 adults with “moderate to severe” cocaine-use disorder were given an 800-milligram daily CBD treatment. And “all but three participants relapsed” to cocaine, according to findings published by Canadian researchers in the journal Addiction. Despite this, researchers contacted for this article maintained that CBD still has promise in addiction treatment.

“The fact that one study in humans did not show positive findings does not necessarily mean that cannabidiol is not helpful,” said Dr. Ziva Cooper, research director at the Cannabis Research Institute at the University of California, Los Angeles. “The take-home message here, really, is that we’re in the infancy of this research, in understanding how CBD might be helpful for substance-use disorder.”

The study does not mean that smoking weed or taking whatever CBD concoction that’s available online or at your local wellness merchant is a viable addiction-treatment option. There are vast differences between cannabis flower strains high in CBD as well as between CBD oil—none of which are regulated by the Food and Drug Administration. Still, for addiction-treatment clinicians without any chemical interventions available, CBD holds some promise. And with interest in the cannabis compound still booming, more studies will follow. 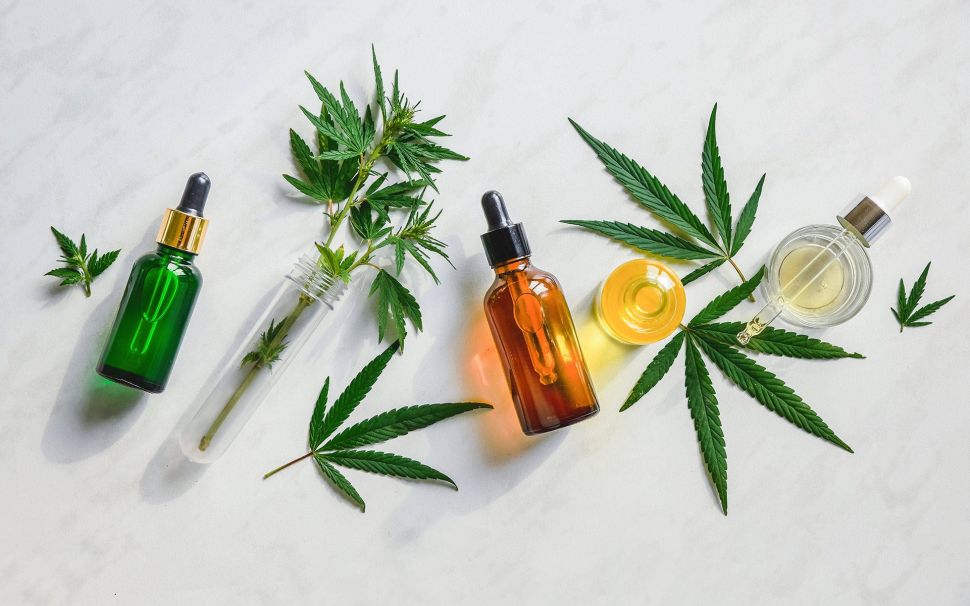