During the pandemic, many people have discovered that their capacity for reading and paying attention to long, complicated texts has eroded significantly. Conversely, during this time, book buying has escalated drastically as people have stumbled upon oceans of time for online shopping. Rare science books have seen a surge in buyers during the pandemic, and now, Christie’s has announced an upcoming auction very much in keeping with this trend. Centered around the collection of Elaine and Alexandre Rosenberg, the auction highlights medieval texts such as Book of Hours by the Master of the Paris Bartholomeus Anglicus, which is expected to sell for between $1,500,000 and $2,500,000.

Alexandre Rosenberg was the founding president of the Art Dealers Association of America, so it stands to reason that the Rosenbergs amassed a remarkable collection of art. Specifically, the Book of Hours, which was created in approximately the year 1440, is a testament to the taste and quality of the collection. The book includes remarkable illustrations and lettering, and other extraordinary items in the sale include a first edition of the complete works of Plato in any language, as well as a large-format Book of Hours that previously resided in the library of media magnate William Randolph Hearst.

“The collection of illuminated manuscripts belonging to Elaine and Alexandre Rosenberg represents the pinnacle of European Renaissance book painting and surely ranks as one of the greatest private collections of its kind in the world,” Eugenio Donadoni, a Senior Specialist at Christie’s, said in a statement. “The sale comes out of a decades-long relationship between Christie’s and Elaine Rosenberg, and we are proud to honor the Rosenbergs’ collecting and philanthropic legacy with this once in a generation auction.” 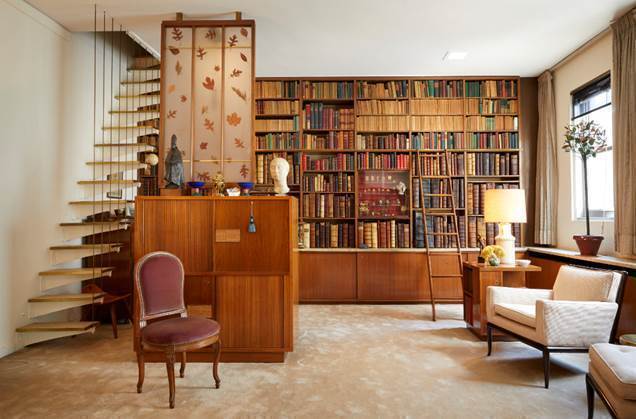