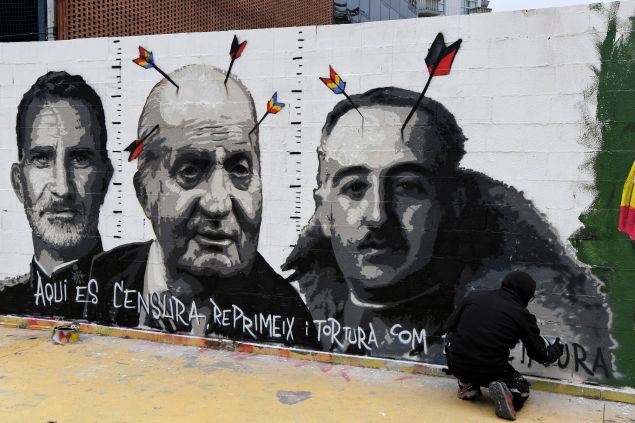 A Catalan mural reading “Here there is censorship, repression and torture” on February 21, 2021. PAU BARRENA/AFP via Getty Images

Since the pandemic began, artists everywhere have been painfully aware that their old lives have been lost to them for a number of reasons. It’s no longer possible to safely gather with a multitude of peers in museums or galleries, federal aid for those who’re struggling has been unevenly spread out depending on the country and artistic expression itself is increasingly under threat. However, according to a new report by the independent human rights organization Freemuse, the worldwide outbreak of Covid-19 also created a dangerous environment wherein 978 acts of violations of artistic freedom ended up taking place in 89 separate countries 2020.

Specifically, for speaking out in defiance about the way the pandemic has been handled or mishandled in their country, 65 artists have been found to have been 65 detained, prosecuted, or even imprisoned for expressing their opinions. Additionally, the report states, 17 artists were killed, 82 were imprisoned and 133 were detained in total around the world in 26 different countries, indicating that the halting of cultural events due to the pandemic did little to stem acts of political violence against dissident artists who dared to speak out.

“It is unimaginable that the record high of prosecution and imprisonment of artists will happen to be in the year when artists and the culture sector have already suffered the loss of their livelihood,” Srirak Plipat, the Executive Director of Freemuse, said in a statement. “This year’s report illustrates increasing misuses of blasphemy, anti-terrorism legislation, and COVID-19 measures as pretexts, to silence dissident voices of artists and artworks.”

Finally, according to the report, these incidents of violations were spread out all over the world. In 2020, 26% of all documented restrictions of artistic freedom occurred in Europe, 22% took place in North and South America, 19% took place in the Middle East and North Africa, 15% in Asia and 9% in Africa. Indicating the further spread of digital violations of freedom, the report also said that 9% of restrictions of artistic freedom took place online. 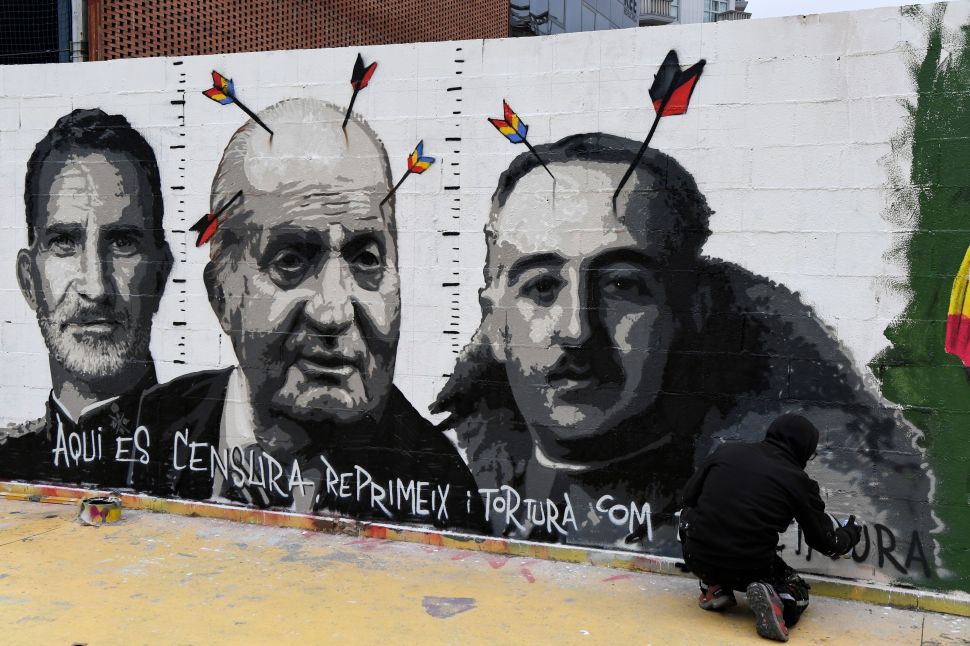