Amidst a nationwide COVID-19 vaccine rollout, how soon we can reach herd immunity depends on not only the speed of vaccination, but also how much of the population are willing to get the shots.

The internet, primarily social media sites, is still laden with misinformation about coronavirus vaccines. “Social media is enabling anti-vaxxers to recruit millions of Americans and indoctrinate them with fear and doubt,” Imran Ahmed, CEO of the watchdog group, the Center for Countering Digital Hate (CCDH), said in a release Thursday.

A new report authored by CCDH, in partnership with Anti-Vax Watch, estimates that 65 percent of anti-vaccine content circulating on major social media sites can be traced back to 12 individuals and organizations, The Hill reported. Dubbed the “Disinformation Dozen,” the group includes prominent anti-vaccine advocates Robert F. Kennedy Jr. (whose Instagram was banned permanently last month), Ty Bollinger and Joseph Mercola, among others.

“If Big Tech companies don’t act now, the pandemic will be prolonged, and more lives will be lost,” Ahmed said.

On Thursday afternoon, the CEOs of America’s three largest social media companies—Facebook’s Mark Zuckerberg, Google’s Sundar Pichai and Twitter’s Jack Dorsey—are set to testify before the House Energy and Commerce Committee Thursday afternoon to answer questions about how their companies are dealing with misinformation and debunked claims about COVID-19 and vaccines.

In prepared statements ahead of the hearing, the three CEOs discussed what their companies have done so far to combat anti-vaccine content.

Facebook says it has removed more than 12 million debunked posts about COVID-19 and vaccines since December. Facebook also places warnings on posts that its fact-checkers deem false. The company says 95 percent of the time users don’t click on flagged posts.

“Since research shows that the best way to combat vaccine hesitancy is to connect people to reliable information from health experts, we’ve also connected over 2 billion people to resources from health authorities, including through our COVID-19 Information Center,” a Facebook spokesperson told The Hill.

Similar measures are adopted by Twitter and Google. In a written statement, Google CEO Pichai said the company has blocked nearly 100 million COVID-related ads throughout 2020 and has removed 850,000 videos related to dangerous or misleading COVID-19 medical information on YouTube.

Twitter didn’t launch its COVID-specific anti-misinformation campaign until December. Since then, the site has removed more than 8,400 tweets and challenged 11.5 million accounts worldwide under its coronavirus misinformation policy.

Dorsey highlighted two new tools Twitter is experimenting with to tackle misinformation. In January, Twitter launched a pilot version of Birdwatch, which allows users to identify tweets that they believe is misleading and write notes directly on those tweets to provide informative context. During the pilot, the notes will be visible on a separate Birdwatch site. Twitter plans to eventually make the notes visible to all users.

“We believe this approach has the potential to respond quickly when misleading information spreads, adding context that people trust and find valuable,” the company said in a January blog post.

The second tool is Bluesky, an independent team of engineers and designers tasked to develop open-source, decentralized standards for social media. The system will eventually allow Twitter and other companies to contribute to and access content moderation algorithms. 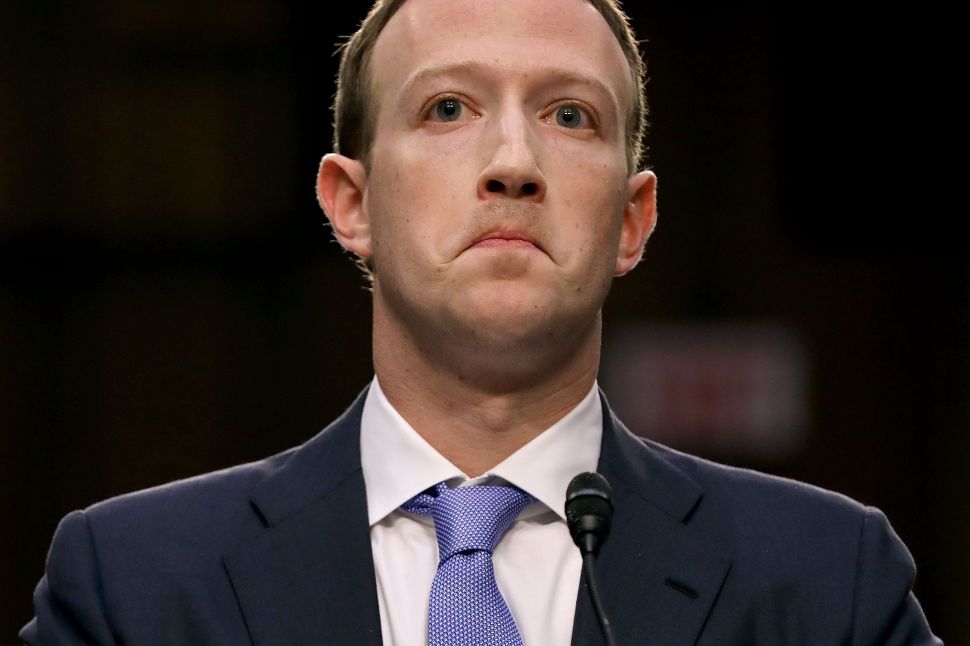