Dexter fans were understandably excited when it was announced in October that Showtime had ordered a 10-episode revival. The vigilante serial killer drama quickly emerged as the premium cable network’s flagship series during its eight-season, 96-episode run from 2006-2013. But fans know all too well there’s a stark difference in quality when comparing the first four seasons to its final four, which included a widely panned series finale. But thanks to Hollywood’s determination to revive every piece of IP from the last 40 years, Dexter has a shot at redemption.

Interestingly, star Michael C. Hall seems to believe there’s potential for more than just a new and improved conclusion. He hinted at the possibility of additional story when asked if the revival will serve as a true finale.

Curious. What are you up to after all this time in the isolated woods, Mr. Morgan?

“I don’t really know what to expect, as I’ve never returned to a job after so much time. Having Dexter in a completely different context, we’ll see how that feels,” he added. “It’s been interesting to figure out how to do that and I thought it was time to find out what the hell happened to him.”

While Hall may not know what to expect, returning showrunner Clyde Phillips, who departed the series after Season 4, has a much firmer grasp on the shape of Dexter‘s revival. His comments should be welcome direction for fans who felt burned after the show’s disappointing finale.

“We basically do get to start from scratch,” he told The Hollywood Reporter at the time of the revival announcement. “We want this to not be Dexter Season 9. Ten years, or however many years, have passed by the time this will air, and the show will reflect that time passage. So far as the ending of the show, this will have no resemblance to how the original finale was. It’s a great opportunity to write a second finale.”

Phillips went on to explain that the revival isn’t tampering with any established canon and any characters that were killed during the show’s original run will remain dead. The revival will instead pick up years after the original finale and find Dexter living in the fictional secluded town of Iron Lake in Upstate New York. Joining Hall will be Clancy Brown as Kurt Caldwell, a figure of importance in Iron Lake. Jamie Chung, Julia Jones, and Alano Miller also star. 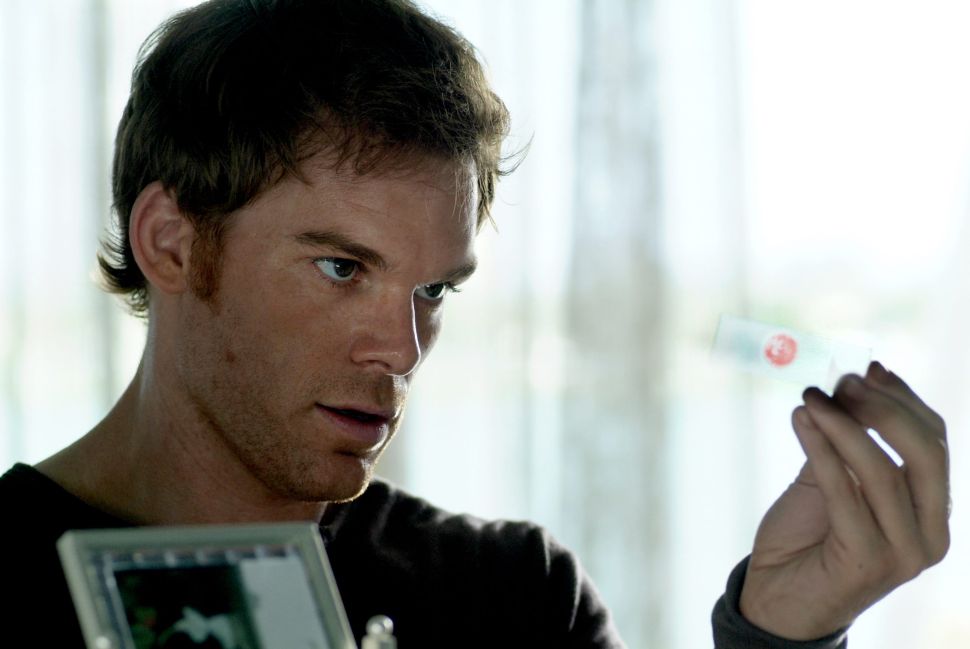