Marketing. It’s the oft-overlooked yet integral engine of Hollywood success. It is the pre-cursor to hype, the stoker of expectations. Most importantly, movie marketing is meant to define and classify an upcoming feature for a specific target audience. Marketing conveys what kind of film is being delivered and who might be interested in seeing it.

If that sounds complicated, it’s because it is. Quality films have been undone at the box office due to a poor promotional campaign (see: Edge of Tomorrow) while undercooked drudgery has unexpectedly popped thanks to the creative nimbleness of its marketers. But nailing down a tonal approach and circling a target demographic can be difficult.

Take Disney’s Cruella, starring Emma Stone, for example. To paraphrase Charles Dickens, the film appears to be a tale of two trailers.

The first trailer, released last month and seen above, surprised Film Twitter with its more serious-than-expected tone. Where as Glenn Close’s original 101 Dalmatians series leaned heavily into slapstick humor, this prequel appeared to embrace the character drama that created such a villain. Stone’s proto-Cruella appears to be modeled after Margot Robbie’s Harley Quinn in a fashion and the first trailer champions a similarly chaotic-good energy.

“I guess they were always scared I would be…a psycho,” Stone’s Cruella de Vil says before cackling maniacally.

Yours truly found the trailer to be unexpectedly enticing. But the vibe also begged the question: who is Cruella for?

In this first iteration, the movie seems designed to appeal to film fans who had grown up with the original and developed into more mature cinematic supporters. It does not, however, convey a must-have urgency for Disney’s typical kid-populated audience. Yet Cruella‘s second sneak peek trailer, released Sunday night, once again reinvents its own tone.

The most recent spot comes across as Guy Ritchie Lite. A quick-witted, stylish action comedy with a sense of zip and verve. A quippy sense of British humor with energetic back-and-forth. Gone are the moody undertones from the original trailer. In its stead is a can-do plucky attitude for the down-and-out with hopes to overcome.

Even the music choices tell their own stories. The original is set to Connie Francis’ “Who’s Sorry Now,” a romantically longing 1958 hit, as compared to a pop-punk remix of Nancy Sinatra’s “These Boots Are Made for Walking,” which has become the musical vehicle for thematic empowerment in contemporary pop culture.

Both approaches are attractive for varying reasons. But the divide between the two is curious. Which version is the real Cruella? Which version more closely represents the spirit and message of the final product? We’re left to wonder if the response to the original trailer resulted in a course correction from Disney’s marketing team or if the powers that be are still developing the movie’s public identity.

Either way, we’ll have to wait until its May 28 arrival to find out. 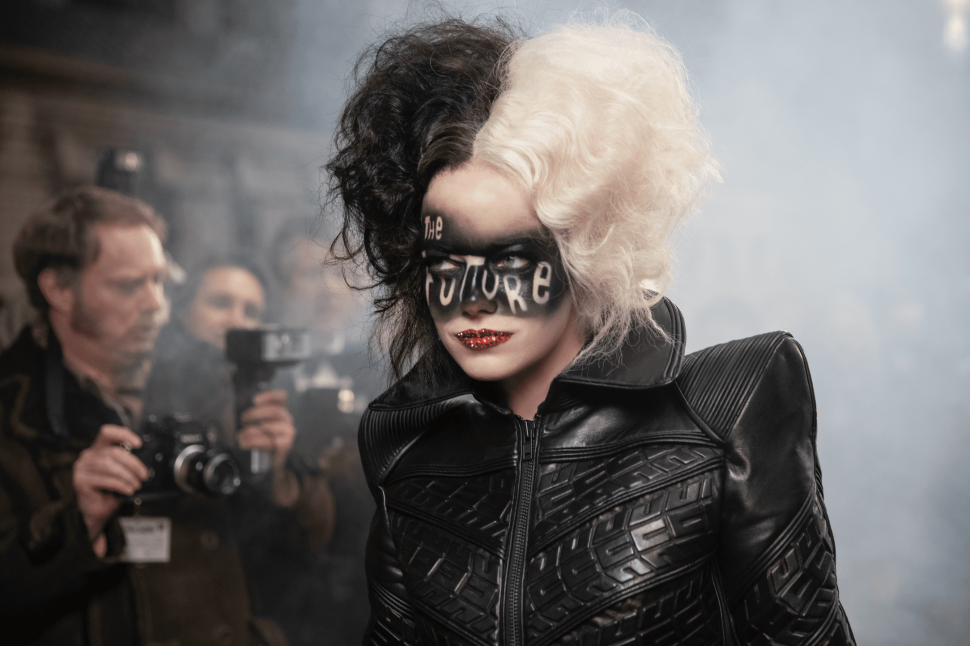