Over the years, stark inequality within museums and the homogeny of museum boards in general have become topics widely discussed amongst denizens of the art world. In 2020, the Museum of Contemporary Art Detroit committed itself to increasing the institution’s dedication to social justice, and now, reports are emerging that dream hampton, one of TIME Magazine’s 2019 100 most influential people in the world and the director of the documentary Surviving R. Kelly, has joined MOCAD’s Board of Directors. hampton, who styles her name in all-lowercase, won a Peabody Award and earned an Emmy nomination for Surviving R. Kelly, which detailed the stories of young women who’d found themselves entangled with the singer and alleged serial abuser.

“Museums have always been spaces that I’ve returned to for inspiration,” hampton said in a statement. “I’ve had really transcendent and emotional experiences in contemporary art spaces like MOCAD. The fact that I can be a part of a place that brings young people that similar experience, here in Detroit, is what truly excites me.” MOCAD also recently appointed board member Dr. Charles Boyd of BOYD Detroit to the Executive Committee, and also named former board member Laura Hughes as its Interim Executive Director as part of its efforts to facilitate inclusion and diverse dialogues.

“There are things I’m still learning, and I expect to continue to be inspired by the young people and artists leading many of the important conversations right now,” hampton continued in her statement. “Detroit is a working class city, and the majority of artists here are working class. So I expect Detroit to leverage the conversations we’ve already begun to bring power to the community and the history we have to build on.” Overall, this shakeup to MOCAD’s board feels poised to successfully draw national attention to an institution with both a rich history and a bright future. 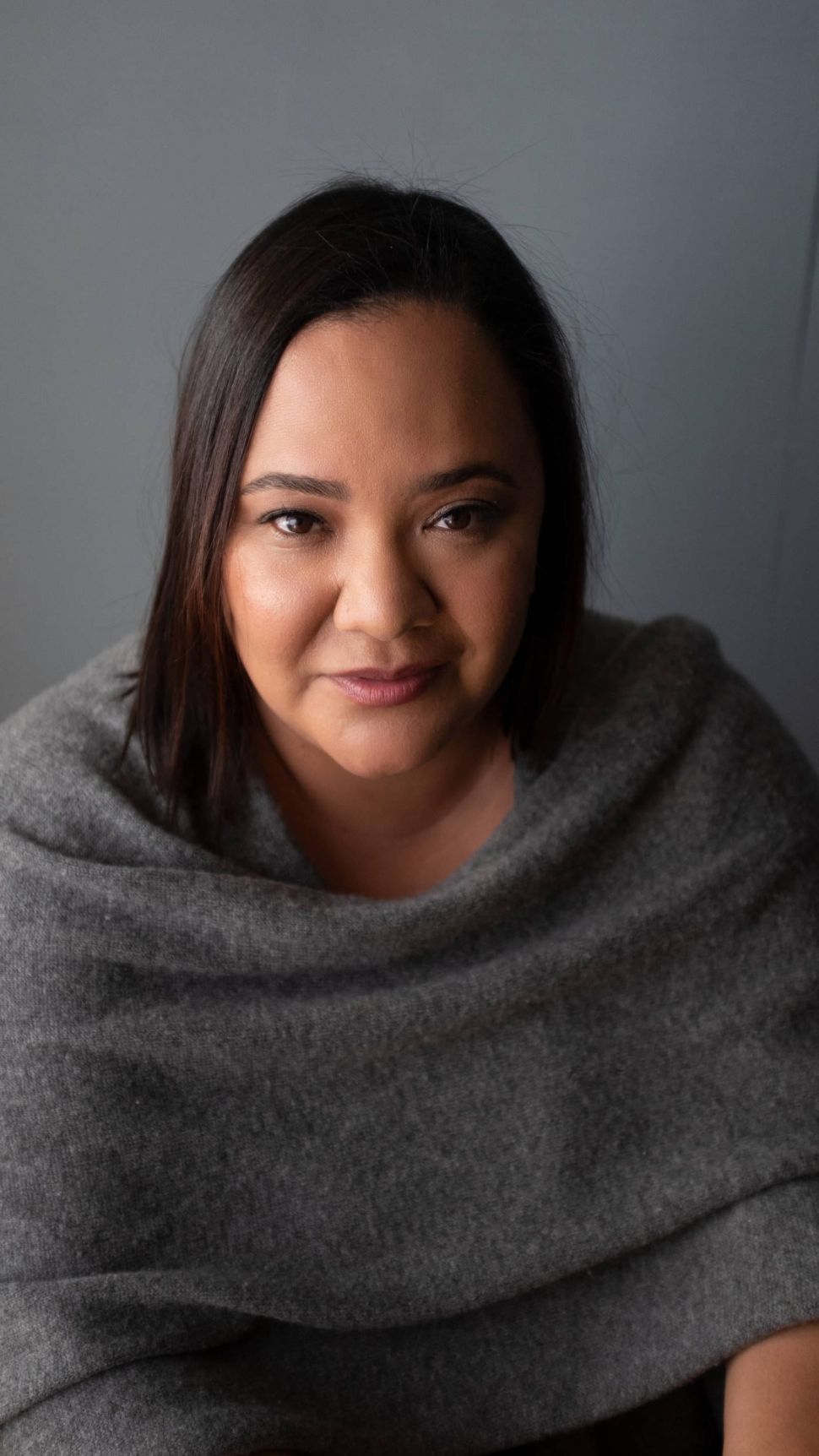