Elon Musk’s love affair with China is hitting a roadblock as Tesla gets caught in the crossfire of rising political tensions between the U.S. and China.

Last week, multiple news outlets reported that the Chinese military has banned Tesla cars from entering its facilities due to security concerns over cameras installed on the vehicles. Per The Wall Street Journal, the government was even restricting use of Tesla cars by members of the military and employees of certain state-owned enterprises, “citing concerns that data the cars gather could be a source of national security leaks.”

The South China Morning Post reported Saturday that the military ban was issued a “couple of weeks ago” after Tesla was summoned by five Chinese regulatory agencies to answer questions about the quality of its Shanghai-made Model 3 cars.

Reports about the military ban all cited anonymous sources, and neither Tesla nor the Chinese government has come forward to clarify. Yet, Tesla CEO Elon Musk indirectly acknowledged the troubles his company is facing when speaking at a Chinese government-hosted conference on Saturday.

“There’s a very strong incentive for us to be very confidential with any information. If Tesla used cars to spy in China or anywhere, we will get shut down,” Musk said at the China Development Forum, a state-hosted annual business and policy conference.

Comparing China’s crackdown on Tesla with Washington’s TikTok ban last year, Musk said, “The United States wanted to shut down TikTok. Luckily, it did not happen. Many people were concerned about TikTok. But I think this kind of concern is unnecessary, and we should learn lessons from it.”

China’s Ministry of Foreign Affairs said it was not aware of the specifics of the Tesla case. “But any enterprise operating and investing overseas must comply with the laws and regulations of the host country,” a spokesperson told CNN‘s Beijing bureau. “As long as foreign enterprises come to China to operate and invest in accordance with the law and regulations, China takes a welcoming and open attitude and is dedicated to creating a better business environment for enterprises of all countries.”

Tesla has made China a centerpiece of its global expansion in recent years. And Musk has, until now, charmed his way with the Chinese government at a time when China increasingly raises hurdles for foreign investments. In 2018, Tesla won strong government backing to build a Gigafactory in Shanghai. Right before production began on the facility, Musk scored a lucrative tax break for all China-made Tesla cars despite an escalating trade war affecting almost everywhere else in U.S.-China economy.

Last year, Tesla sold 147,445 cars in China, nearly a third of its global deliveries. Its entry-level Model 3 sedans were the best-selling electric car in the country until cheaper homegrown brands, such as Nio and Geely, took over recently.

Reports of Beijing’s crackdown on Tesla surfaced the same week that U.S. and Chinese officials held a contentious high-profile meeting in Alaska. It was the first in-person talks between the two countries since President Joe Biden took office. Washington described the meeting as “tough and direct” without the two sides reaching any policy agreement.

Tesla shares jumped 5 percent Monday morning despite the China news after an influential investor issued a bullish note on the EV maker’s future. Ark Invest’s Cathie Wood said Tesla shares would reach $3,000 by 2025. Tesla is currently trading at below $700. 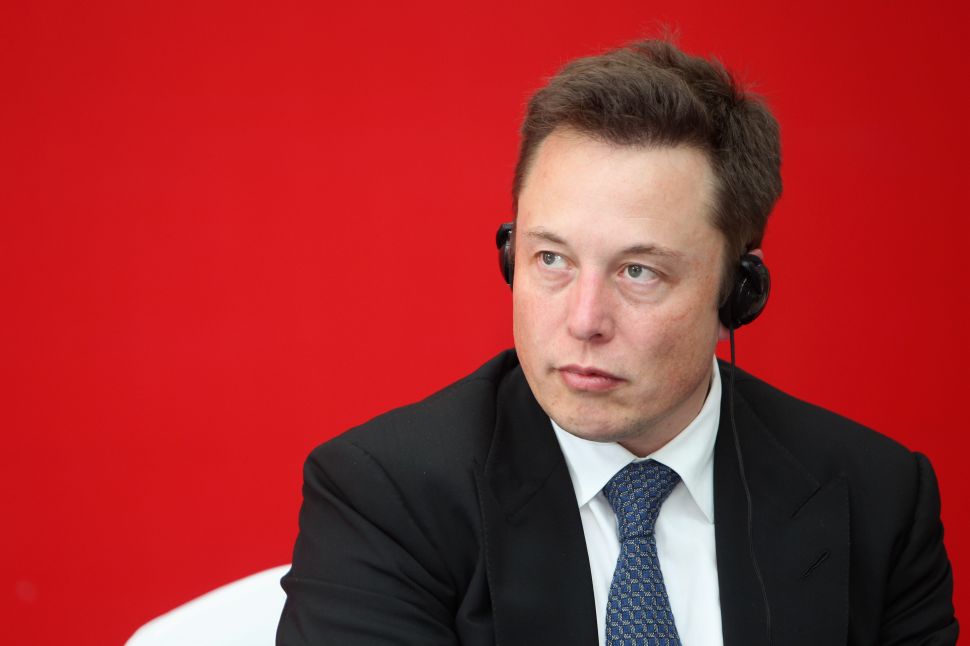