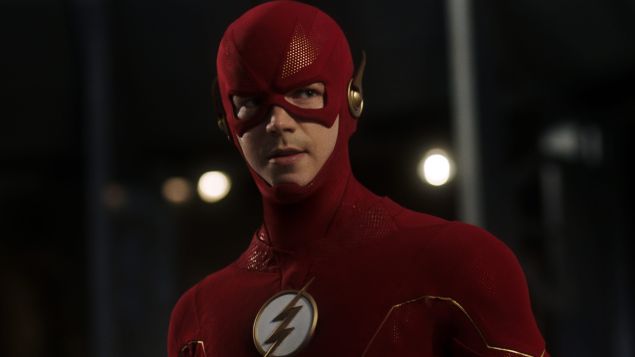 When can fans stream The Flash‘s new season? The CW

On Tuesday night, The CW‘s most popular series finally returned for its seventh season after a lengthy pandemic-impacted hiatus. While The CW has already renewed The Flash for an eighth season and while the first six seasons are currently available to binge watch on Netflix, fans are understandably most concerned with the new episodes. When, where, and how to watch ’em and all that good stuff. We get it and we’re here to help.

First and foremost, you can tune into The Flash on The CW every Tuesday night at 8:00 pm ET for new Season 7 episodes. That’s the easiest way to stay up-to-date with new episodes. As the flagship series of The CW’s Arrowverse (though not as good as Superman & Lois), that’s our top recommendation.

Of course, not everyone these days still belongs to a traditional linear pay-TV package (raises hand). If you’ve already cut the cord, you can still watch The Flash Season 7 online with the help of live TV streaming services, including Fubo TV, Hulu With Live TV, YouTube TV and AT&T TV. There’s also the handy-dandy CW app, which is available on most major streaming devices including Apple TV and Roku. There, new episodes drop the day after the episode airs on TV. Pretty helpful.

As for Netflix users, there sadly isn’t next-day availability here in the United States. If you’re outside of the U.S., The Flash Season 7 is streaming weekly on Netflix in certain regions, including Belgium, Canada, Czech Republic, Greece, Israel, Netherlands, Romania and Slovakia. Traditionally, new seasons of The Flash are uploaded to U.S. Netflix eight days after season finales air on The CW, per Decider. Normally, The Flash airs from October to May, giving fans a nice early-summer Netflix binge to catch up on. But due to the COVID-19 production shut downs that upended the end of Season 6 and the start of Season 7, there’s no firm date as to when the new season may conclude.

So you can either follow along weekly or wait for an undetermined end date if you’re squarely in the binge faction. Either way, we wish you the best of luck in your Flash fanhood. 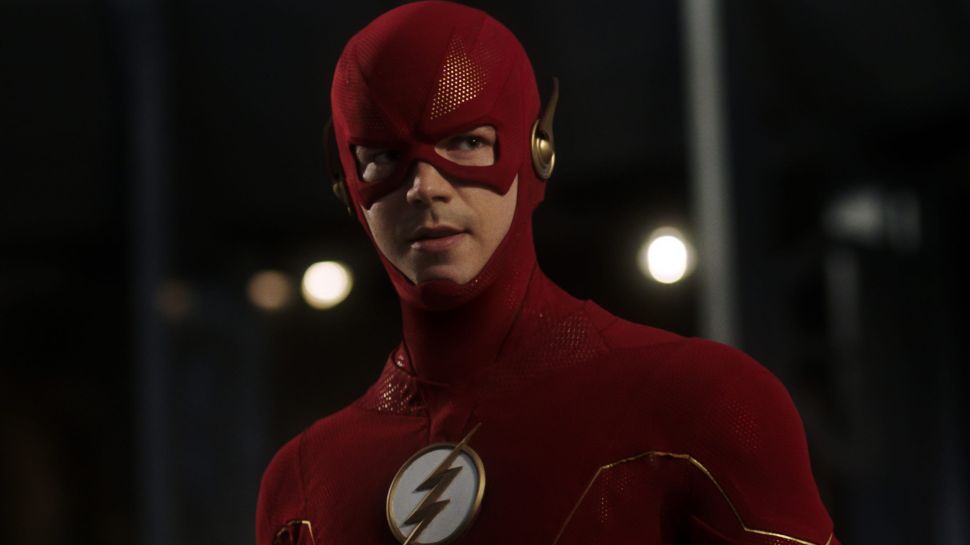 Filed Under: TV, Entertainment, Netflix, The CW, The Flash