In just 15 short years, Twitter, the free microblogging platform with extremely humble beginnings, has since exploded into a culture-defining, arguably politically catastrophic tool used by celebrities and the common man alike. Far more recently, non-fungible tokens or NFTs have blossomed onto the art world’s radar as new digital delivery systems for the exchange of commodities. When you own an NFT, you own a unique, encrypted digital token stored on a blockchain that ensures both your ownership and the “object’s” authenticity. Now, Twitter and NFTs have collided: Jack Dorsey, Twitter’s CEO, is auctioning off the first tweet ever to be published on the site as a NFT.

According to CNN, already, Dorsey’s NFT has summoned a bid of $2.5 million from Sina Estavi, the CEO of Bridge Oracle. The tweet in question that’s being sold in NFT form is actually one by Dorsey, who sent it on March 21st, 2006 at 3:50 p.m: “just setting up my twttr.” Additionally, the mentions of the original tweet are flooded with people making offers to buy it: “I have updated my offer to 2 million USD,” Justin Sun, a tech entrepreneur, wrote on March 6th.

just setting up my twttr

It makes sense that Dorsey, an extremely savvy tech investor, would test the waters when it comes to NFTs, and he’s not the only celebrity to have done so. Using the platform Nifty Gateway, the singer and artist Grimes recently sold 10 pieces of NFT art for approximately $6 million, and internet-fluent figures like Logan Paul are also looking to get in on the action.

As long as NFTs remain novel and hot, there’s no question that the already-extremely-rich-and-famous are going to continue to cash in, but it remains to be seen whether NFTs are unequivocally positive for artists and the art world in general. Sure, selling a digital item seems simpler than making a huge sculpture by hand, but what exactly does that mean? 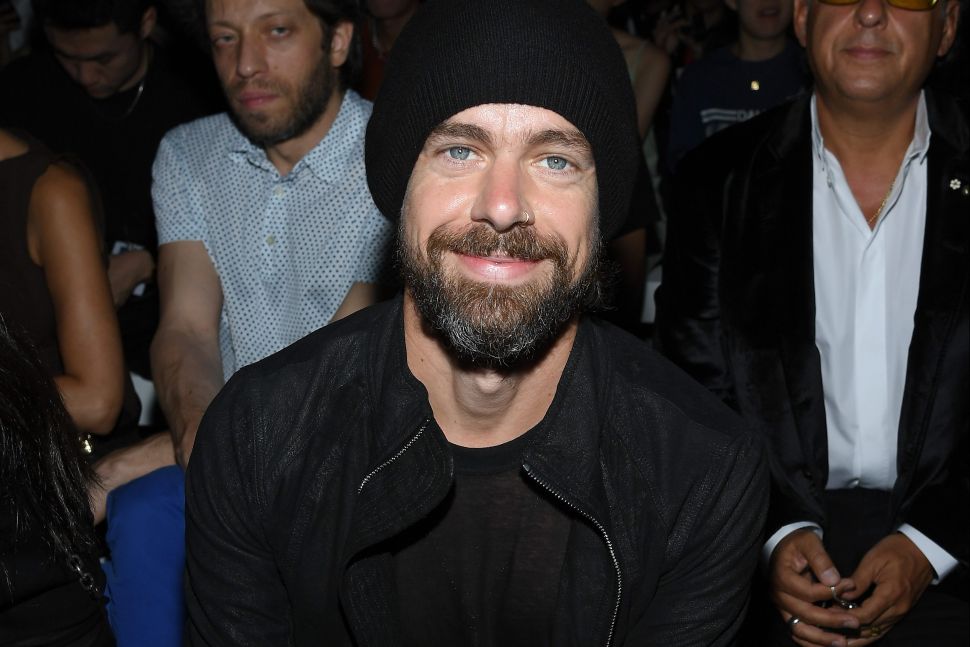